CORFU. Almost €500,000 from the Central Corfu Municipality for repairs, maintenance and renovations of schools for the new school year.

The Central Corfu Municipality is working quickly for the maintenance of the school buildings, so that they are ready to welcome pupils in the new school year. The Technical Works Department is planning to repair, maintain and renovate 19 nurseries, primary schools, junior high schools and high schools with a €500,000 budget, while the major €2,325,500 contract for the energy upgrade of three high schools and two primary schools is already underway.

The Deputy Mayor for Technical Services Nikos Kalogeros told Enimerosi that the work is being carried out following the request of each school to the Municipality. The work concerns both the schoolyards and the buildings, depending on the needs of each school.

10 primary schools and 3 nursery schools will be repaired, maintained and renovated with a €200,000 budget (including VAT).

The works are expected to start in August and will continue during the school year at times when there will be no pupils. "In August the work will have begun. It requires time, but the contractor will carry out the work at times when the pupils will not be at school and there will be no problem with the school's operation. For example, at the Kato Garouna Primary School, the windows can be replaced on a weekend," said Mr. Kalogeros. 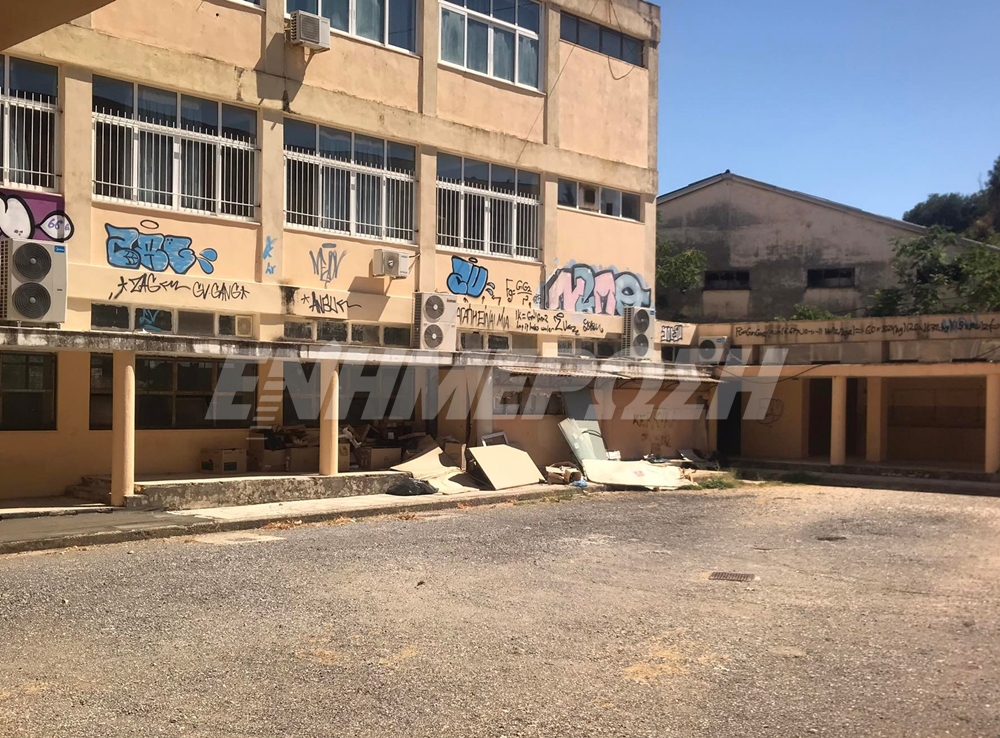 The works are €289,221 (including VAT) and repairs have already started being carried out at the 1st and 5th High Schools. These works are extremely important for all schools. Especially for the Mantouki Vocational High School, which is facing serious problems, the works planned to be carried out will significantly improve its image.

He also added that there are already plans for works of €450,000 for the new period regarding the needs of primary and secondary schools. "We have also secured a €1 million funding for the Mantouki Vocational High School, we have submitted a technical report to the 'Antonis Tritsis' programme and we have accepted a €5 million funding for the Kontokali School. A technical description for all schools has also been submitted to the same programme for €400,000 works," said Mr. Kalogeros.

Regarding the energy upgrade project in the 1st, 2nd and 3rd General High Schools, as well as the 6th and 7th Primary Schools, the work started with the repair of the 1st and 2nd High Schools’ roof. "The €2.5 million works for the energy upgrade, a project signed by the Municipal Authority in March 2022, has begun to be implemented.