CORFU. Drivers need to take special care due to the high level of water on some roads.

Several roads in Corfu are flooded following the heavy rainfall early this morning. Drivers need to take special care due to the high level of water on some roads. 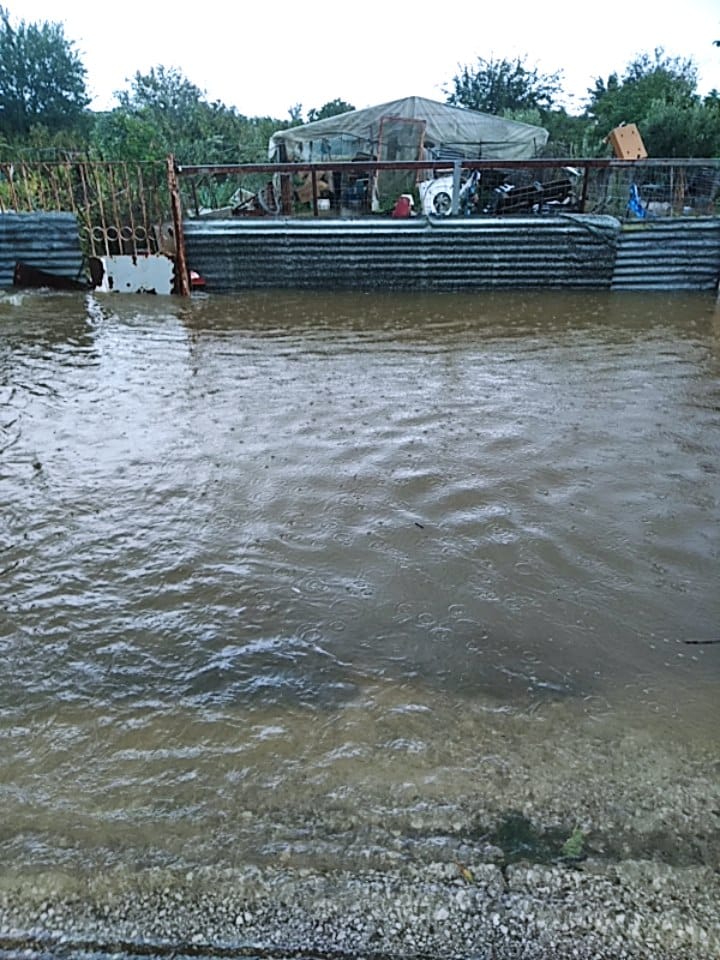 The situation is especially problematic in Chrysida and there are four fire engines plus two vehicles from the Civil Protection Service in the area to try and remove the water that has flooded the roads.

So much water has gathered there that as soon as the Fire Department and Civil Protection crews removed the water from the roads, the area flooded.

The road has not yet been closed to traffic (12:45) but, according to the Fire Department, one lane will remain closed until the water has been removed.

Many houses have already flooded from the heavy rainflow.

Photos: Vasso Κοτσι - posted on the Facebook Page 'Your Complaints to the Mayor'