CORFU. They combined knowledge and skills with the help of ESPA Programmes.

With a lot of patience and effort, Kato Korakiana Vocational High School pupils managed to build their own greenhouse and a nursery garden, the flowers of which will be used to create a garden at Agios Markos Nursery.

Under the guidance of the teachers and the Director Giorgos Pissanos, the school’s 60 pupils have long been doing good practices, with the aim of offering them to the local community. Mr. Pissanos' vision is for the school's graduates to be able with their degree to integrate into the labour market, having already gained experience from their studies at the Vocational High School, combining knowledge and skills from all scientific fields. 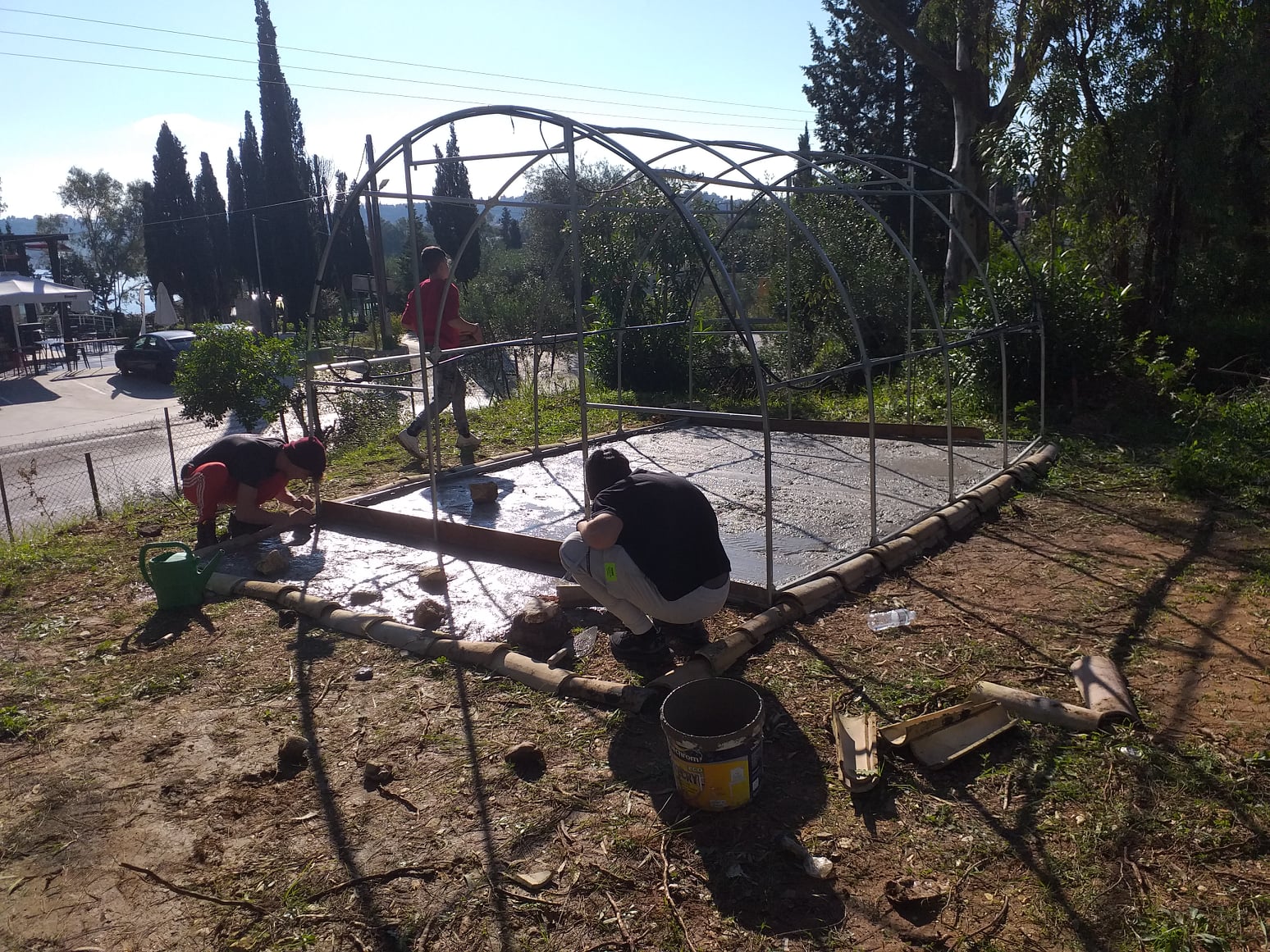 Today the school, which is housed in the old Corfu camps, has two Departments – the Agriculture one and the Economics and Administration one.

The idea for the Agriculture Department greenhouse emerged five years ago when Mr. Pissanos became the Director. At first, a greenhouse had been built from pipes and wire mesh. But because the school’s needs had grown in the meantime, they moved on to more innovative and modern activities. Recently, the pupils, under the supervision of their teachers, completed the new modern greenhouse combining knowledge and skills. 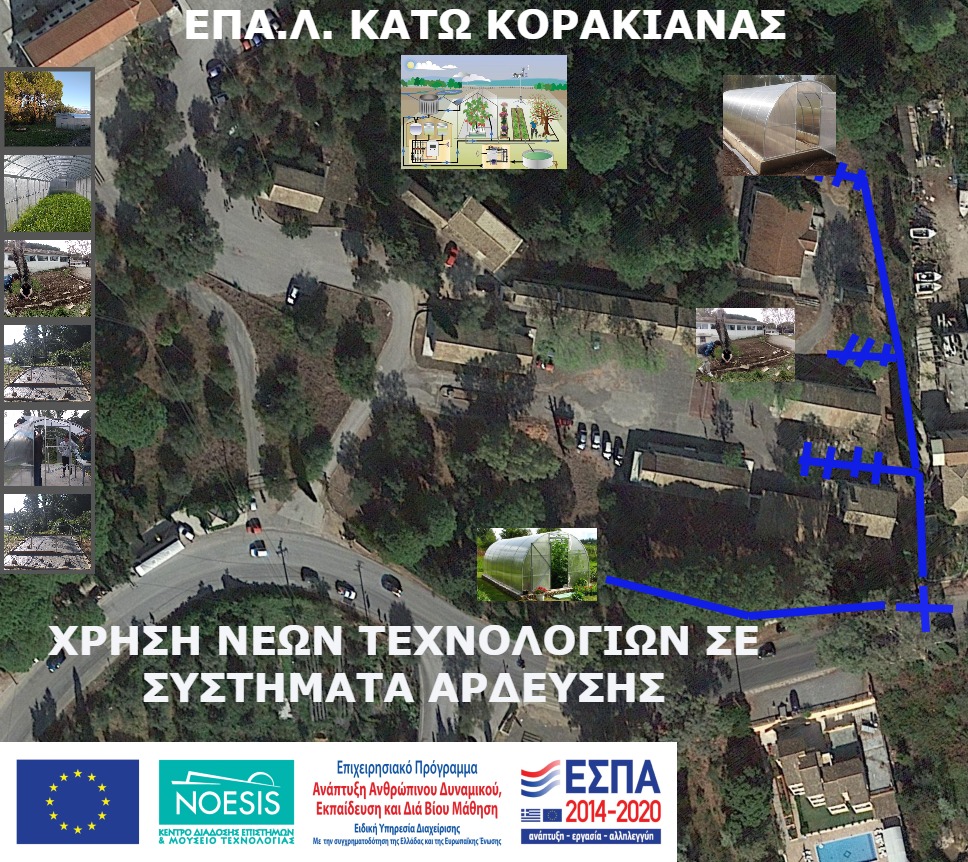 With the help of ESPA Programmes

Vegetables and herbs will be grown in the greenhouse. At the same time, the flowers from the nursery garden will be used to create gardens in various places, such as schools, parks, etc., as part of the school's connection with the community. “Our aim is for the pupils to participate and learn through their mistakes, which are expected to happen. We want our graduates to become useful to the local community,” said Mr. Pissanos.

The school is utilising all ESPA Programmes available to it. In fact, recently, the Noesis Science Centre and Technology Museum approved the Agriculture Department’s action plan for the use of new technologies in irrigation systems, as part of the ‘A New Beginning in Vocational High Schools’ programme.

The aim of the project is to address the issue of overuse of water during the summer months with scheduled watering during the night depending on the weather conditions.