International sailing and cycling biathlon from Italy to Corfu

CORFU. The official announcement of the races will be made in mid-December in Italy.

An international sailing and cycling biathlon from Italy to Corfu is to be held next June with the support of the Central Corfu and Diapontia Islands Municipality – an event that already has 200 participants with athletes from all over the world. The official announcement of the race will be made in mid-December in Italy and the organisers' aim is to make it an annual institution.

Technicians are already in Corfu to examine all the details of the races, while the President of the Workness Club Sergio Filograna, who is the organiser of the biathlon, met today with the Mayor. The Deputy Mayor for Tourism Panayiotis Varouchas and the Deputy Mayor for Culture Chrysoula Tombrou, as well as the Marina Gouvia Sailing Club President Spyros Fistouris, were also present at the meeting. 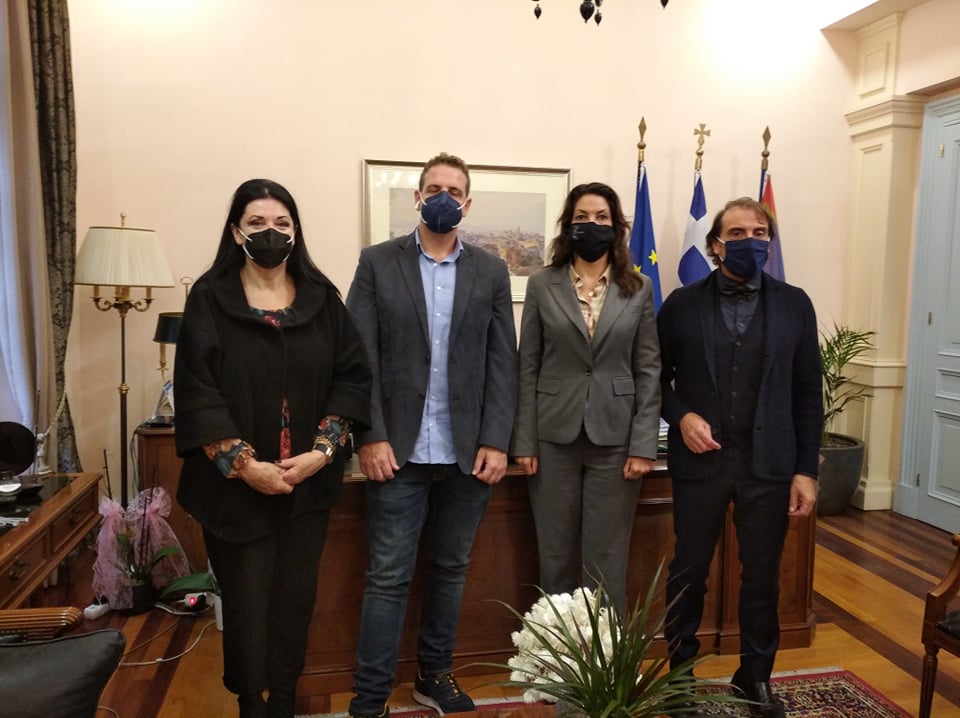 The Mayor expressed her satisfaction with the choice of Corfu for this event, which the Municipality will support by characterising our island ideal for holding such events. She also noted that with such races our island’s tourism is being promoted, while, at the same time, the sustainability and the sustainable development are also being promoted.

It should be noted that the awarding of the prizes of the race will be held in Italy, while a dance and music group from Corfu is expected to participate in some artistic events that will be held there.