CORFU. Municipal crews will be going to restore accessibility.

South Corfu Municipal crews are working hard to restore accessibility to Pavliana, which has been cut off on both sides of the village following yesterday's heavy rainfall.

"Pavliani has been cut off on both sides and we are working to open the road, following a landslide," Deputy Mayor for Civil Protection Nikos Kourtesis told ERA Kerkyra. 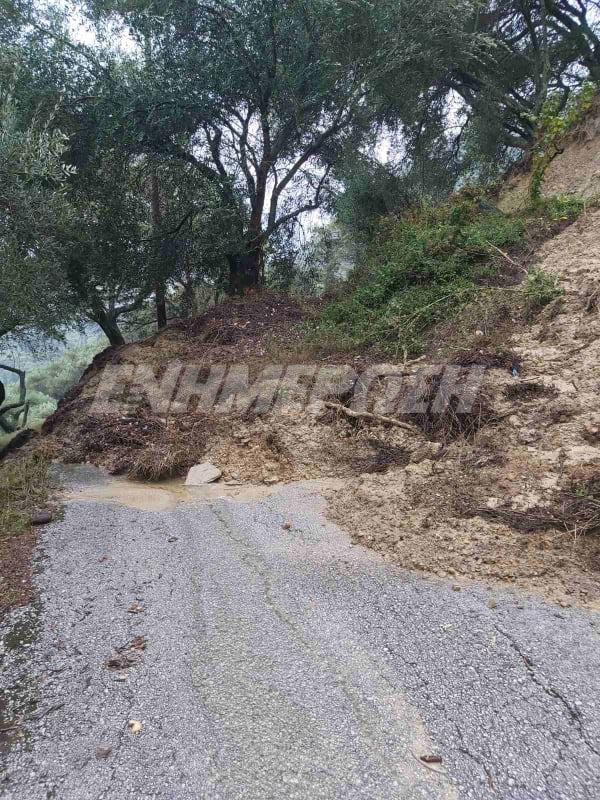 "We are completely cut off and are waiting for municipal crews and equipment - we have also been in contact with the Regional Authority," Pavliana local council president Spyros Soukeras told Enimerosi. "We hope that the road will have been reopened by the evening. What we are concerned about is the fact that there are some people who need to go for dialysis, but there is no access at all for vehicles." 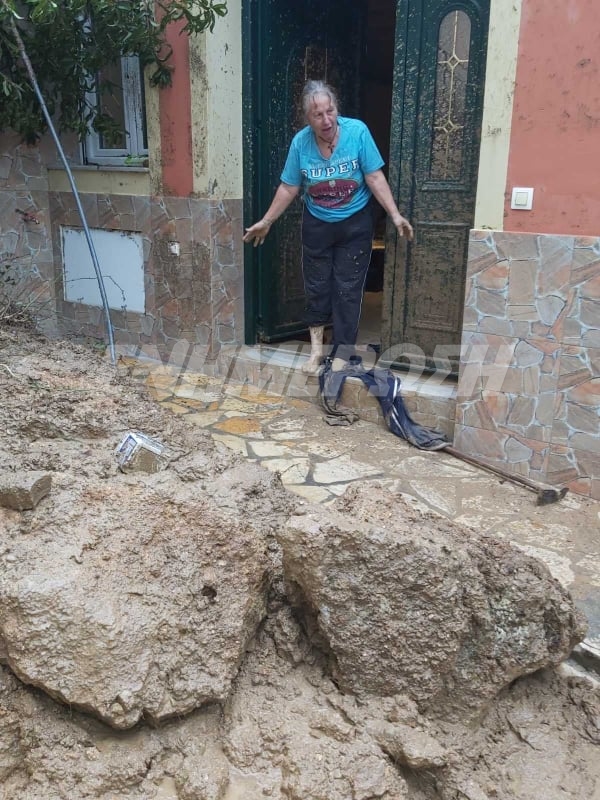 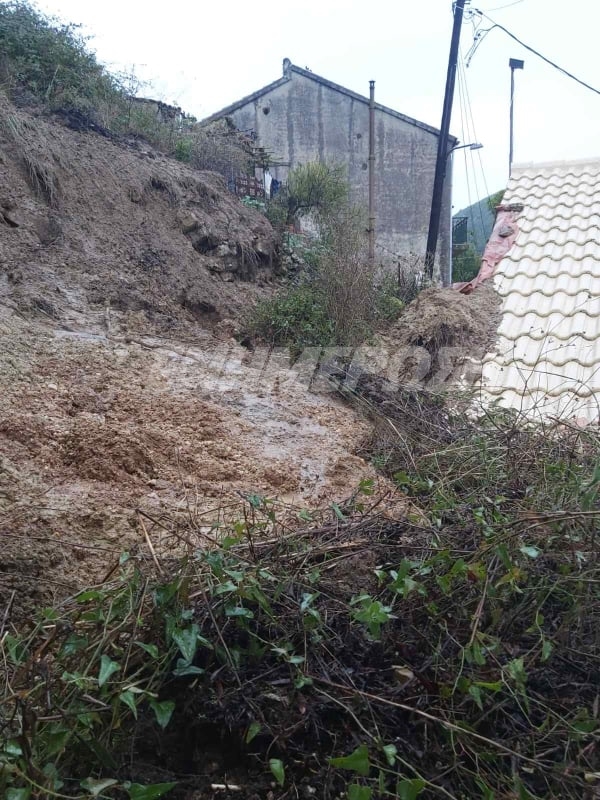 Mr. Soukeras said that there has been a huge amount of damage and destruction of property. A team has been set up to record the damage so that compensation has be given to those that have been hit. Members of the public can also call 26623 60406 to declare any damage their houses have suffered.

He said that the overflowing of the river in Messonghi went past the junction and the plain has been flooded - the torrent rushing down from the junction yesterday was two or three metres high in places. "Several cars have suffered serious damage and have been swept along to the sea," he added. "There is no beach in Moraitika as the sea has reached the shops and it's the same in Messonghi along the banks of the river and at the mouth. There has been terrible destruction."

There has been damage in Messonghi, Moraitika, Pavliana, Ag. Mathaios, Lioumba bridge, part of Strogyli and the road coming down into Ag. Mathaios, where there have been serious landslides and flooding. Along with its own two vehicles, the municipality has rented another one in order to clear the road as quickly as possible and repair the damage.

"The problem was basically caused by the mountains above the villages Pavliana and Ag. Mathaios, where the rainfall was especially heavy," said Mr. Kourtesis. "The river in Messonghi overflowed and all the surrounding areas were flooded. There was a torrent of water unprecedented in this area and, fortunately, it was only property that was destroyed, not human lives."

South Corfu Mayor Kostas Lessis is in contact with the responsible Ministries as assistance is required beyond the capabilities of the municipality. He said that a lot of money will be required to repair the roads that have been destroyed - especially important in an area which depends on income from tourism.