Police block members of the public with flags in Alykes, Potamos

CORFU. A number of people with flags gathered in Alykes, Potamos to celebrate the national anniversary despite the prohibition of events.

They came up against the police as, according to Covid regulations, celebratory events are not allowed in order to prevent large gatherings of people.

For quite a period of time police asked people to disperse but a large number of those there continued to passionately defend their right to celebrate the National Anniversary. 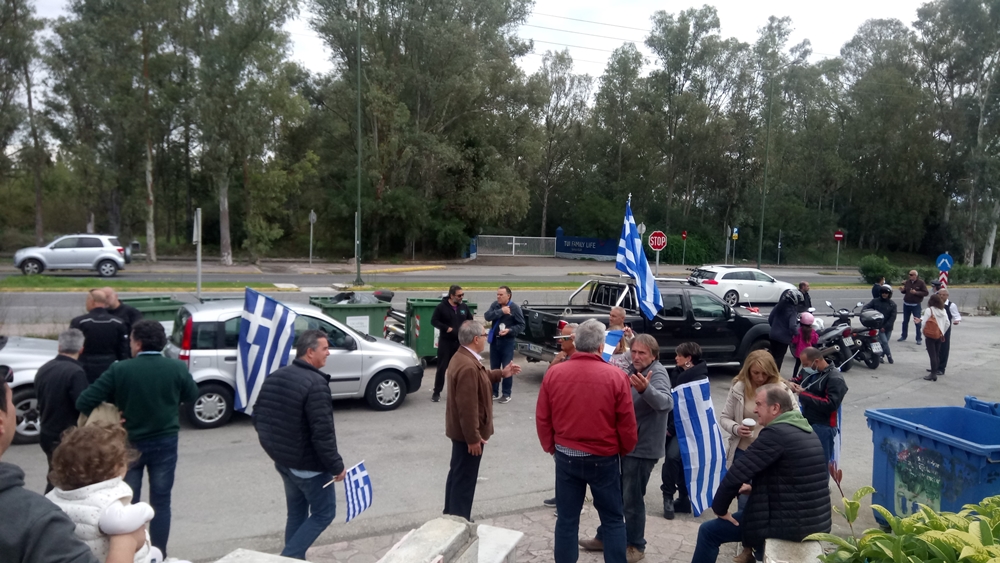 Feelings ran high several times during the discussion - especially when they said they wanted to leave with flags flying from their cars and drive through the streets of Corfu Town.

Police reinforcements arrived along with the Police Chief and a road block was set up to prevent vehicles going onto Eth. Paleokastritsa Rd. Tempers flared on a number of occasions when police didn't allow cars with flags through. Traffic was held up on the main road but things returned to normal gradually as the cars started to leave. 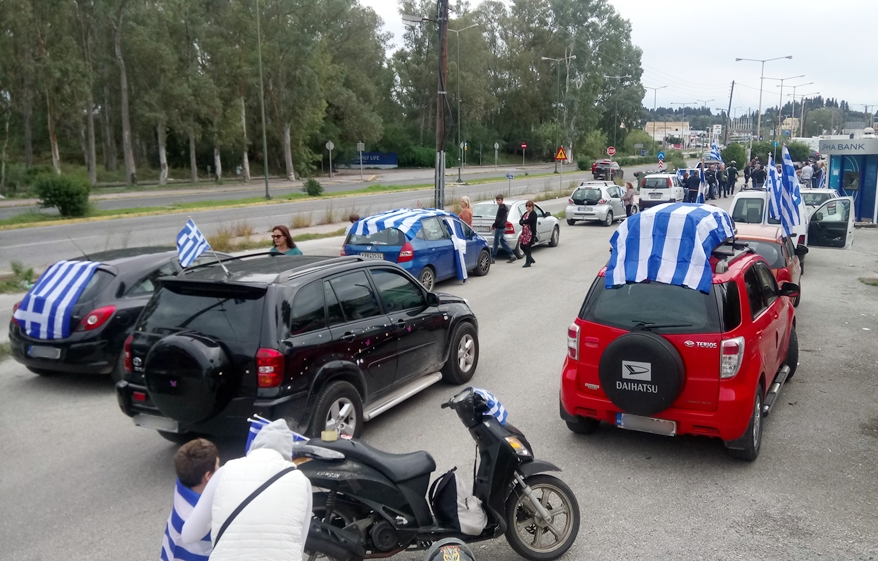 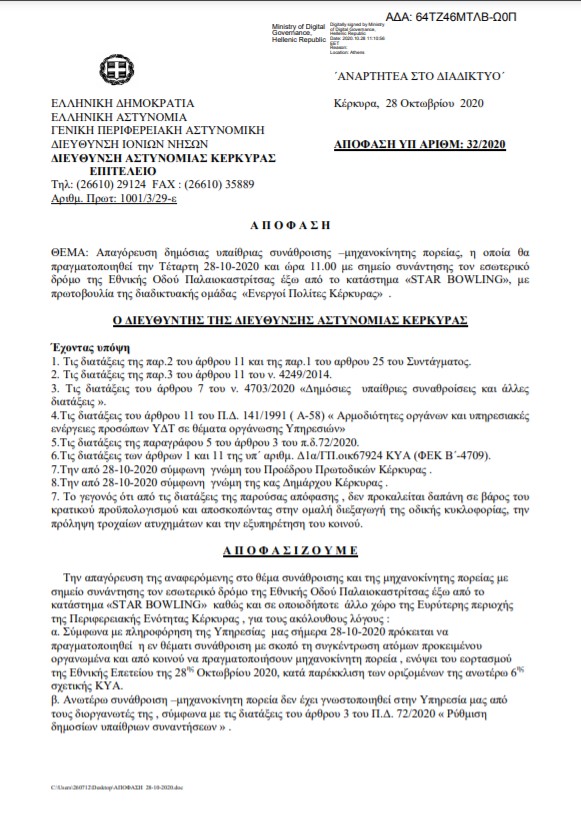