CORFU. The three Corfu Municipalities and other organisations were presented with awards for their valuable support of the Red Cross work.

There was a special awards ceremony on the occasion of World Red Cross and Red Crescent Day highlighting the contribution of organisations in support of its multifarious activities and huge efforts around the world in international crises, human relief from disease, plagues, disasters and wars.

The awards were presented by local president Maria Dimouli at a special ceremony on Saturday 7 May. 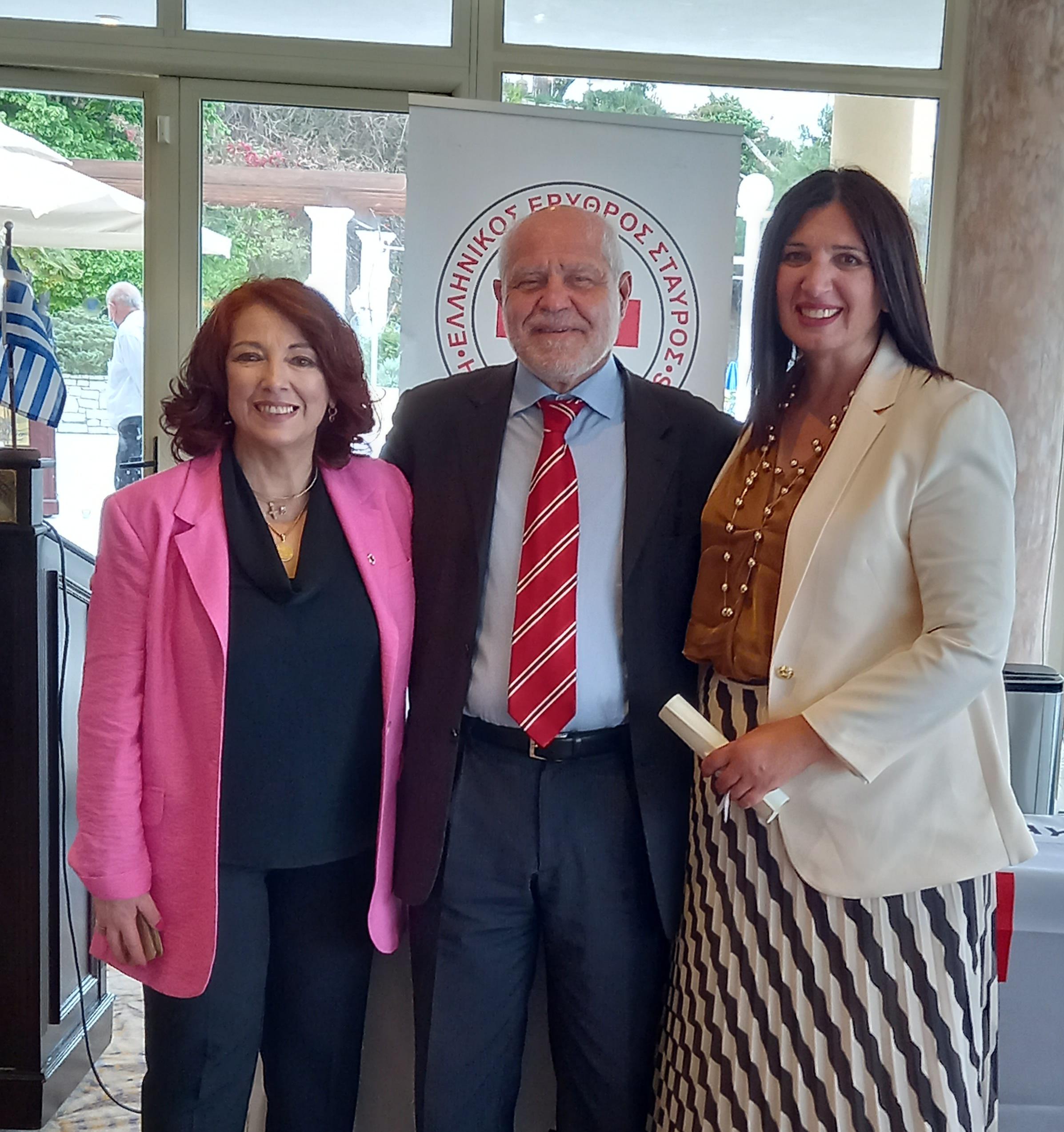 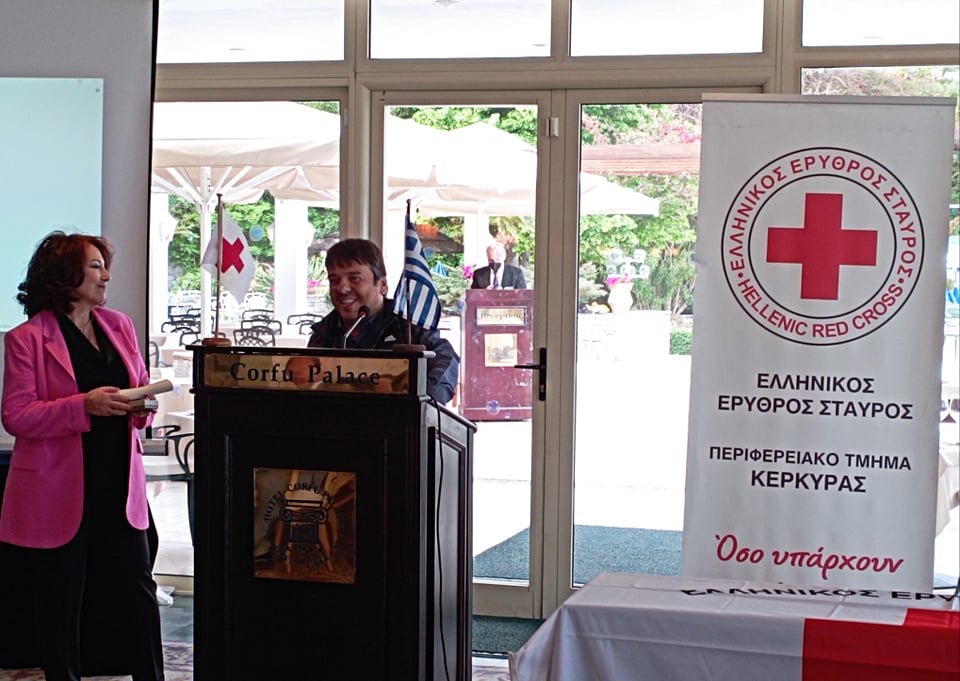