CORFU. On Thursday night drivers even parked in the areas sectioned-off for work in progress, ignoring the signs and tape.

On Thursday night drivers even parked on the dug-up areas and drains in the sections cordoned-off for work in progress, ignoring the signs and tape.

Work has begun on the installation of the automated parking system and as the work proceeds, sections are being closed off at a time in order to install the equipment, with a reduced number of spaces being available. The first section to be closed off is the eastern side between the kiosk and the horse and carriages.

The photos below show what happened just after the crew installing the equipment left. 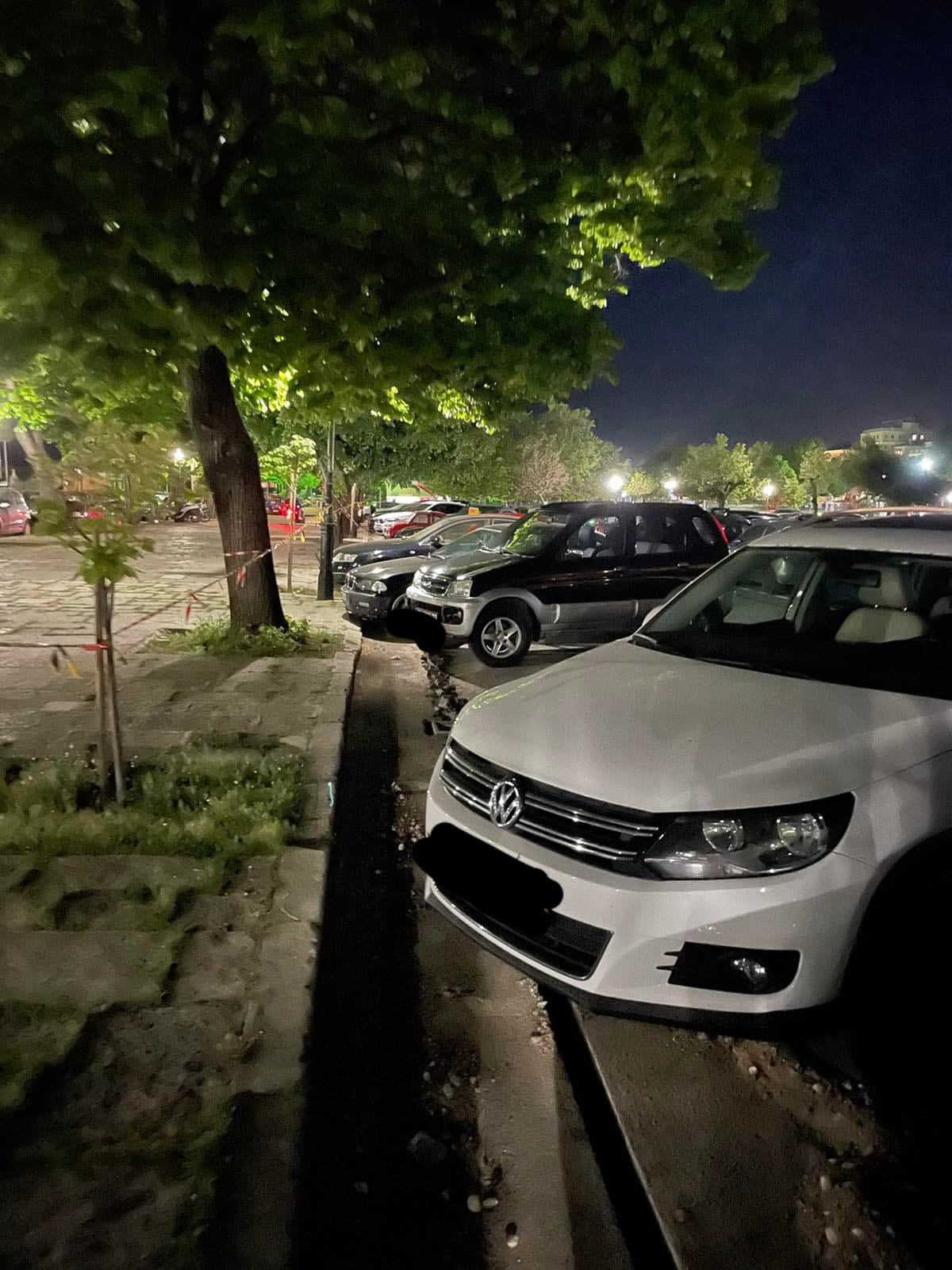 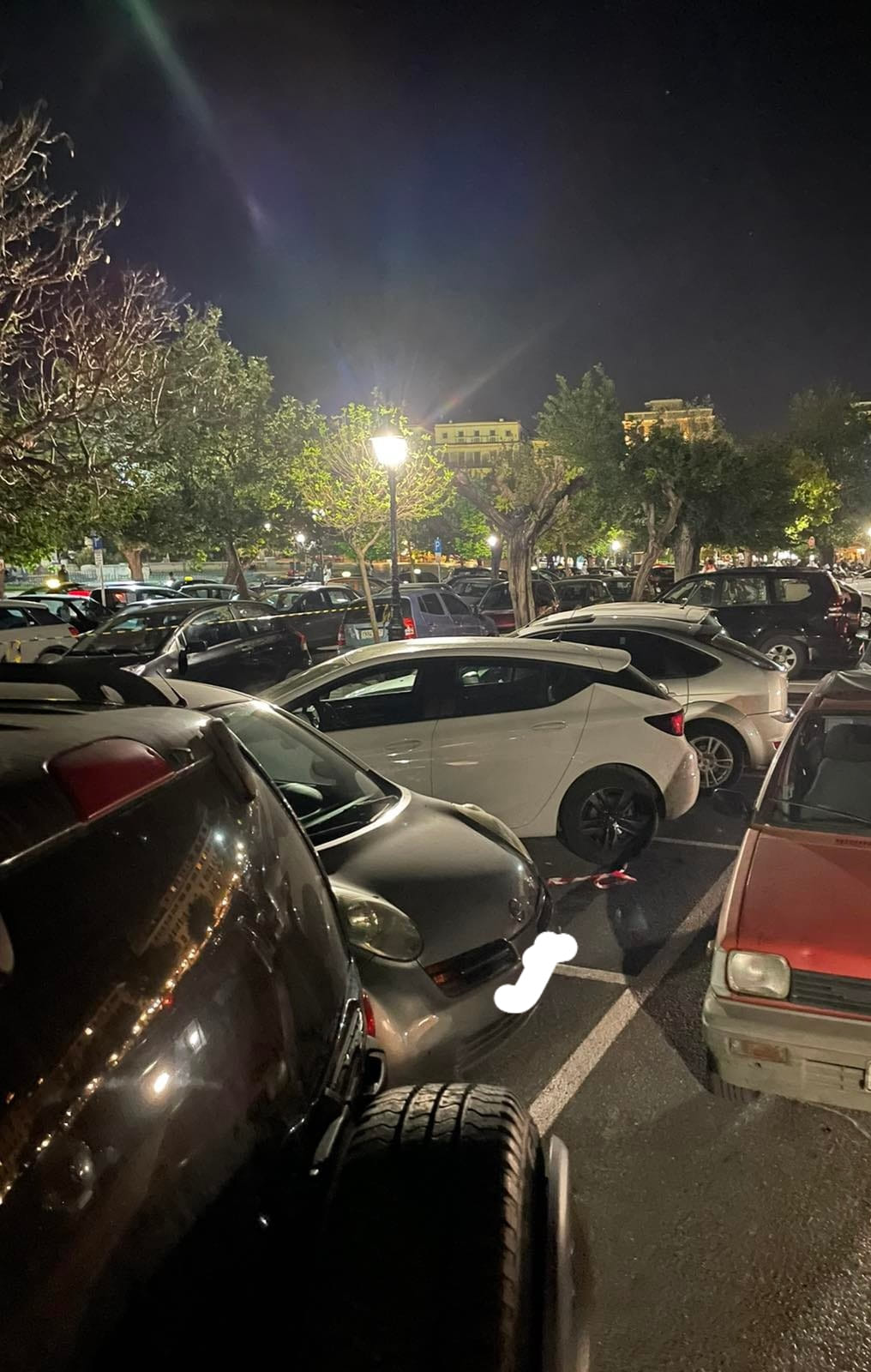 The Deputy Mayor for Technical Works Nikos Kalogeros posted the photos, saying: "They don't even care about their cars and have parked on open ditches and drains, ignoring the signs and the tape - even risking injury. Are they going to respect the parking spaces for those with special needs?"