CORFU. Until now the young Corfu athlete trained with poles given to her by the Olympic gold medallist Katerina Stefanidou.

Corfu Port Authority has gifted the promising young Corfu pole vaulter Iro Vradi with five poles, which will help her train properly for her next target - the World Under-20 Athletics Championships. 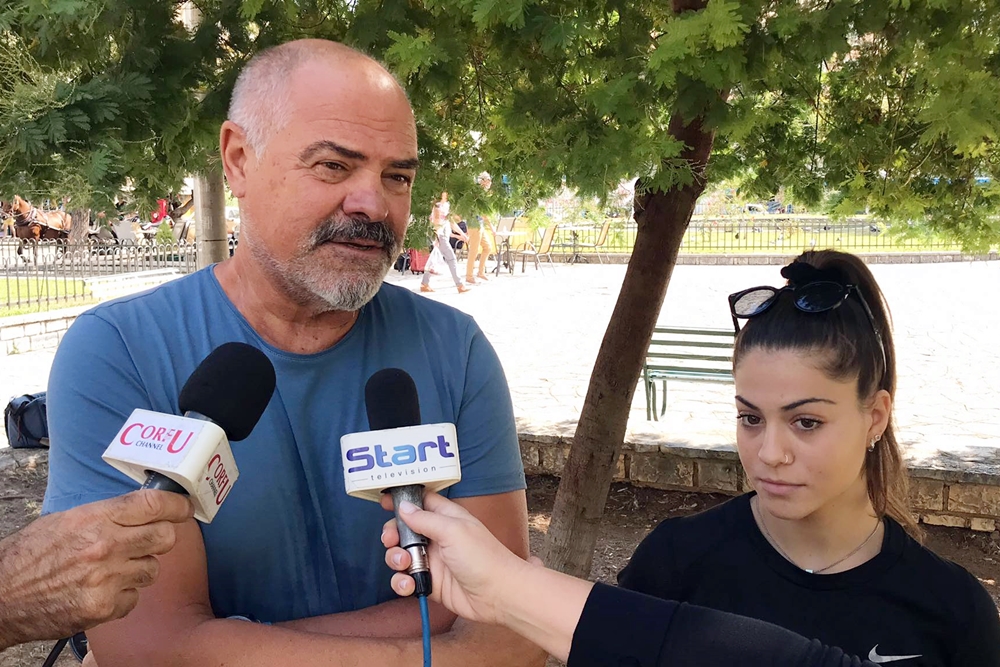 Iro and her coach Pavlos Skordilis were presented with the poles on Friday morning and spoke with the local media.

The top athletics coach described the difficulties they had faced over the last year due to the serious shortcomings in Corfu athletics - even though the island has produced some top athletes.

Pavlos Skordilis said that until now Iro has been training with poles given to her by the Olympic gold medallist Katerina Stefanidou and he had to appeal to the Corfu Port Authority board for support - which they gave.

Iro Vradi gave warm thanks to her donors as well as Katerina Stefanidou and her coach said that he hoped that this gift would set an example for others.