CORFU. A 44-year-old foreign national was killed in a serious road accident early in the morning.

The car he was driving came off the road and crashed into a wall in Tsaki, Benitses at 1:45 in the morning.

Both the driver and his passenger were seriously injured and firefighters had to free them from the car. 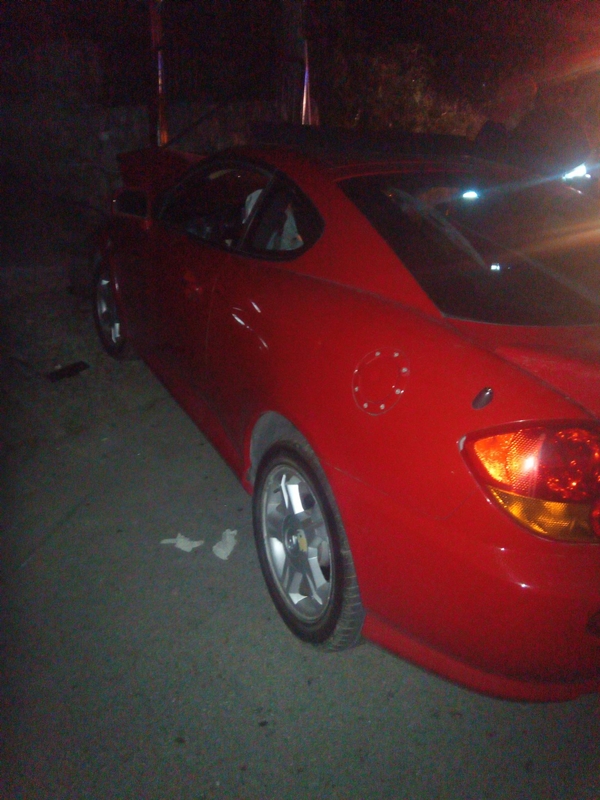 They were both taken to Corfu Hospital where, despite efforts to save him, the driver died from his injuries.