CORFU. Nine school projects were presented today at the Corfu Public Library at the Old Fortress.

Folk tales and myths of Greece and other countries came together and created their own story. Theatre techniques were adopted to deal with school bullying through an original film.

These are pupils and teachers' actions that were developed as part of the European Erasmus+ programmes. On the occasion of the pan-European action Erasmus Days and seeking to support and encourage the participation of schools in these programmes, the Ionian Islands Regional Education Department organised today the event "Erasmus Days 2022" at the Corfu Public Library at the Old Fortress.

During the event, the Erasmus programmes were presented by the responsible teachers. Specifically, nine projects implemented by nine schools in Corfu and Cephalonia and the "REACT" programme, in which the Ionian Islands Regional Education Department participated, were presented. 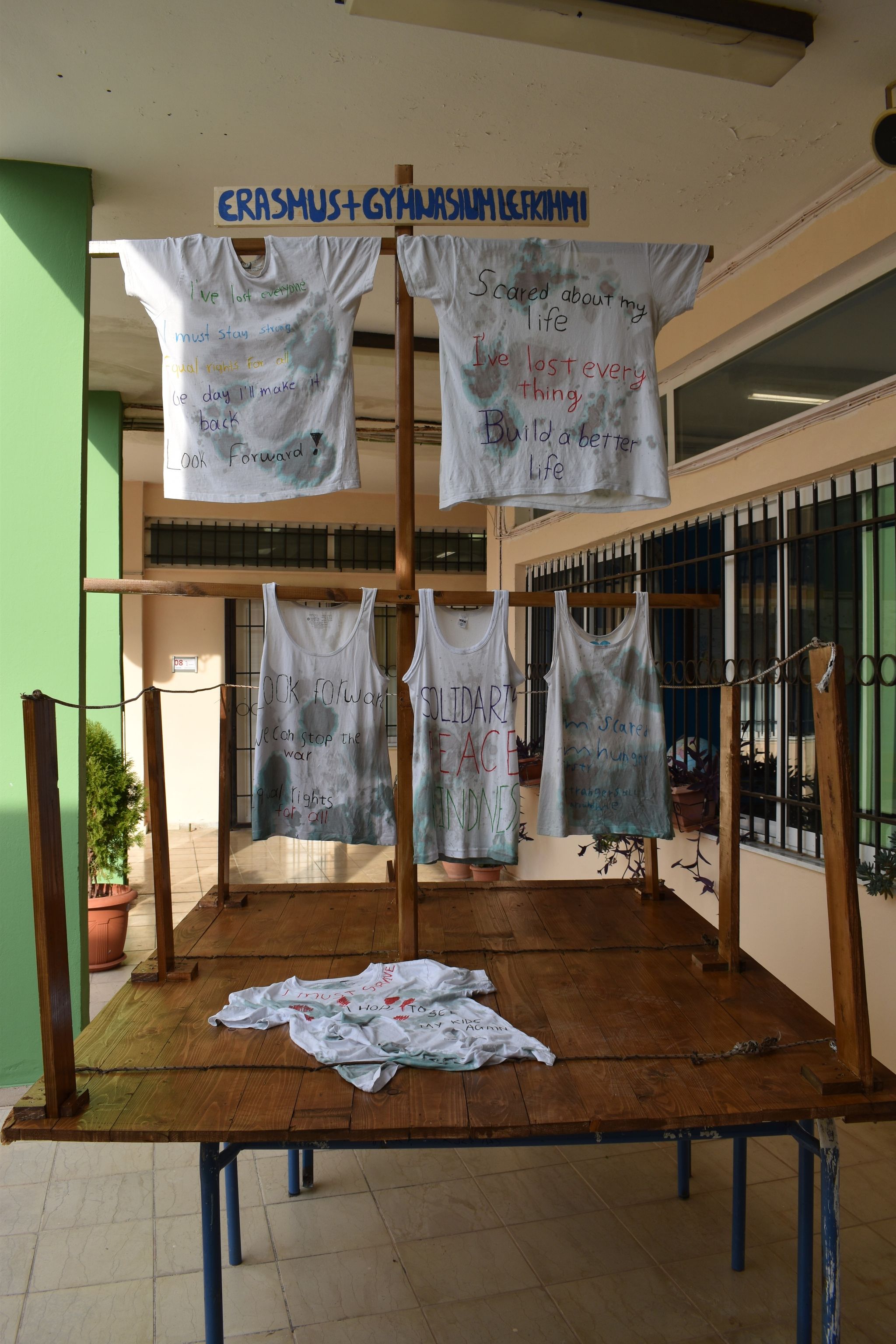 These schools worked together with other schools in European countries to jointly develop a series of projects focusing on important issues.

The Ionian Islands Director of Education Petros Aggelopoulos told Enimerosi that the aim of these projects, which are characterised by mobility, is the creation of educational and cultural cooperation and the exchange of good educational practices with other European schools.

An original and symbolic project was developed by the Lefkimmi Junior High School pupils inspired by the difficult and adventurous journey of Odysseus until he reached Ithaca. The project entitled "Modern Odysseus: Journeys, Dreams and Goals in the Mediterranean", created in collaboration with schools from Sicily, Spain, Malta and Ithaca, refers to the daily difficulties of refugees seeking peace - a better life - in the Mediterranean Sea, the place of struggles for freedom and social justice. The programme, which started to be implemented in 2020, is expected to be completed in a few days with Ithaca as the last stop.

The Corfu 3rd High School pupils used the directness and empathy that theatre cultivates in a playful and interactive way in order to address school bullying. In the framework of the erasmus+ EIRENE 2018-2021 programme, the pupils created a short film entitled "No one alone".

Before that, workshops were held that encouraged the participating pupils to take a position and, depending on the circumstances, to adopt the most appropriate way to intervene and stop bullying incidents. Pupils from schools in Italy, Poland, Portugal, Poland and Lithuania also participated in the project. 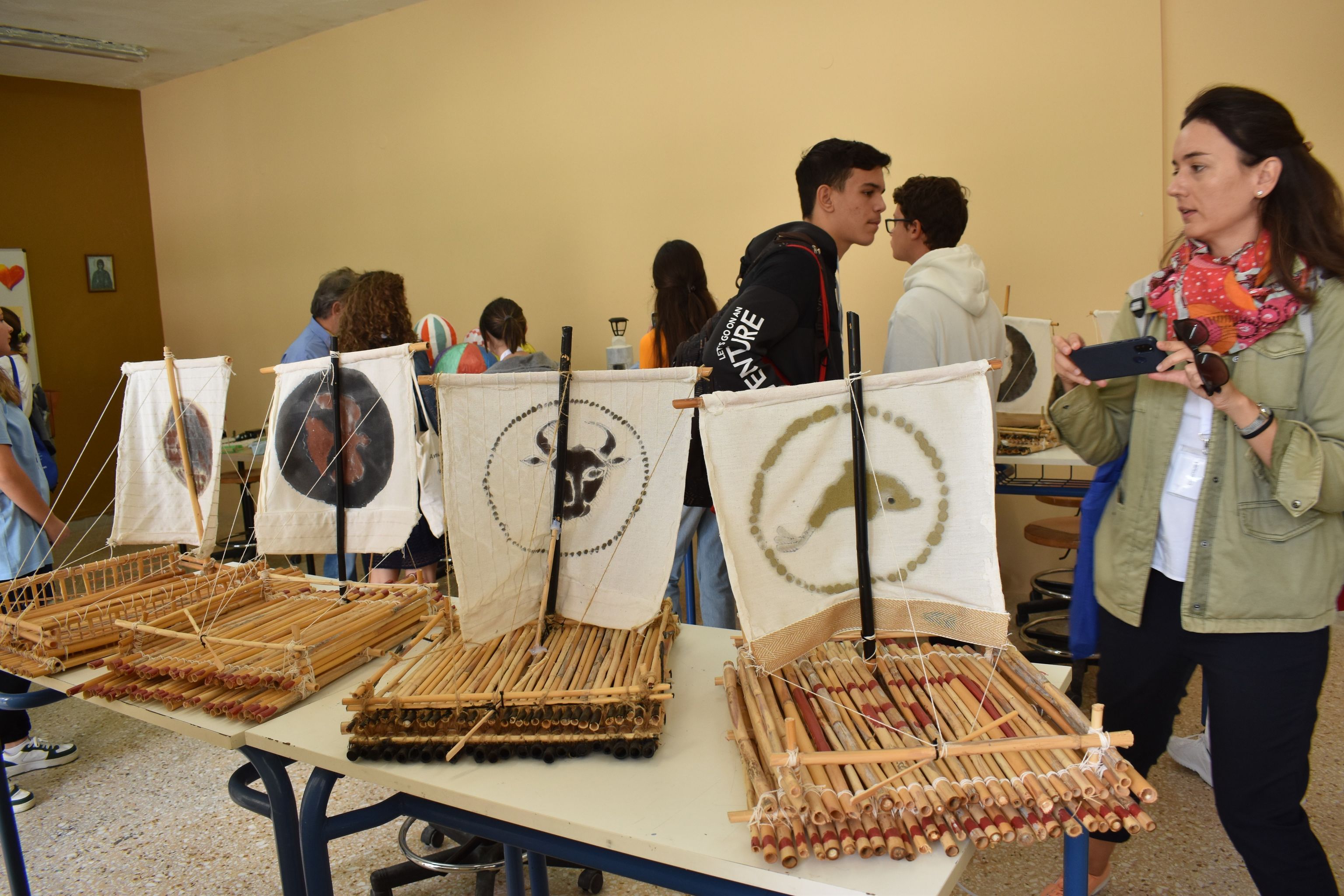 Their own fairy tale

The pupils of the sixth grade of the Viros Primary School had the opportunity to get to know the culture and traditions of other countries through folk tales and myths of the countries that participated in the programme. A total of 14 primary schools from Greece, Spain, Portugal, Portugal, Poland and Turkey participated in the Etwinning project "Tales of Far Lands", which was carried out last year.

In the end, all the pupils involved in the project created their own fairy tale as a group. The project of the Viros Primary School pupils was awarded with an e-twinning quality label.