CORFU. It is thought that next year will be difficult due to the expected recession throughout Europe.

In the first two weeks of September there have been 969 international folight arrivals at Corfu Airport and it is expected that the figure will be over 1,800 by the end of the month. Hoteliers and rental accommodation owners have also expressed their satisfaction with the way things are going in the first month of autumn.

"September is going very well and there are high occupancy rates," Corfu Hoteliers Association President Babis Voulgaris told Enimerosi. "October is not quite so satisfactory but we are hoping for last-minute bookings." The occupancy rates for accommodation rentals is on average 70-80% and in some cases as high as 90% and September bookings are at the same level as in 2019.

"The bookings in the first half of September are satisfactory," said the President of Corfu Federation of Tourist Accommodation Owners Pericles Katsaros. "From the data we have it seems that October will also be a good month but with lower occupancy rates than this month. There are some bookings for November but we aren't talking about an extended season, which requires a lot of proper planning."

Extension of season not expected this year

Mr. Katsaros added that all the local tourist organisations are working together so that with the support of the local and regional authorities the tourist season can be extended at the beginning and the end - possibly from next year. This year the season ends at the end of October.

In any case, as Babis Voulgaris pointed out to Enimerosi, most hotels will close in October and only a few of the bigger properties will remain open in the winter.

According to Corfu Hoteliers Association Vice-President Spyros Rokkas, amongst those that will remain open in the winter are the Angsana, Cook's Club and some of the hotels in Corfu Town such as the Corfu Palace and the Arcadion which always operate all year round.

The President of Corfu Caterers Association Vassilis Vassilakis told Enimersoi that with 11659684407 being included in the tourist season, catering businesses around Corfu town (restaurants, cafes etc.) will remain open to serve visitors.

Bookings for next year

A few bookings are already being made online for hotels and accommodation rentals next year with the season beginning on 26 March according to the airline schedules that have been published.

Hoteliers are saying, however, that they expect next year to be a difficult year due to the expected recession throughout Europe. "The number of bookings is still low and next year is expected to be difficult," said Babis Voulgaris. "We will have a better idea after the exhibition in London."

The President of Corfu Civil Aviation Employees Union Dimitris Roussos told Enimerosi that holidays won't be so cheap next year due to primary product price increases which will lead to inevitable increases in airfares. Meanwhile, it looks as though the number of international flight arrivals in September this year will be greater than other years with over 1,800 arrivals expected compared to 1,750 in 2109 and 1,780 in 2021 for the same month.

Flight occupancy rates for September are around 85-90% with the UK again at the top of the list with 322 flights, followed by Germany with 170, Italy with 93, Poland with 70 and France with 51.

According to Dimitris Roussos, the number of tourists visiting Corfu this year is expected to be over 1.6m - 100,000 more than 2018, which was a record year for tourism.

40-50% of the international flight arrivals are low-cost airlines, which will be stopping a lot of flights next month. The final scheduled flight is from the UK on 12 November. 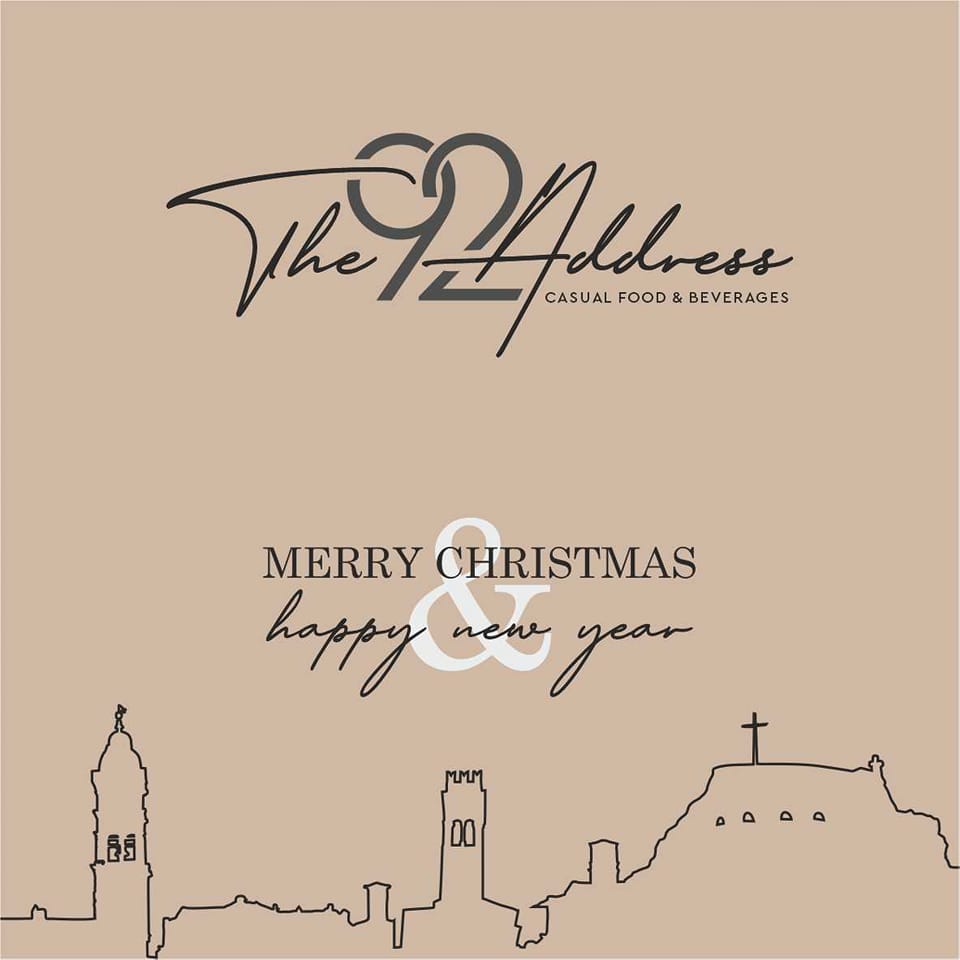 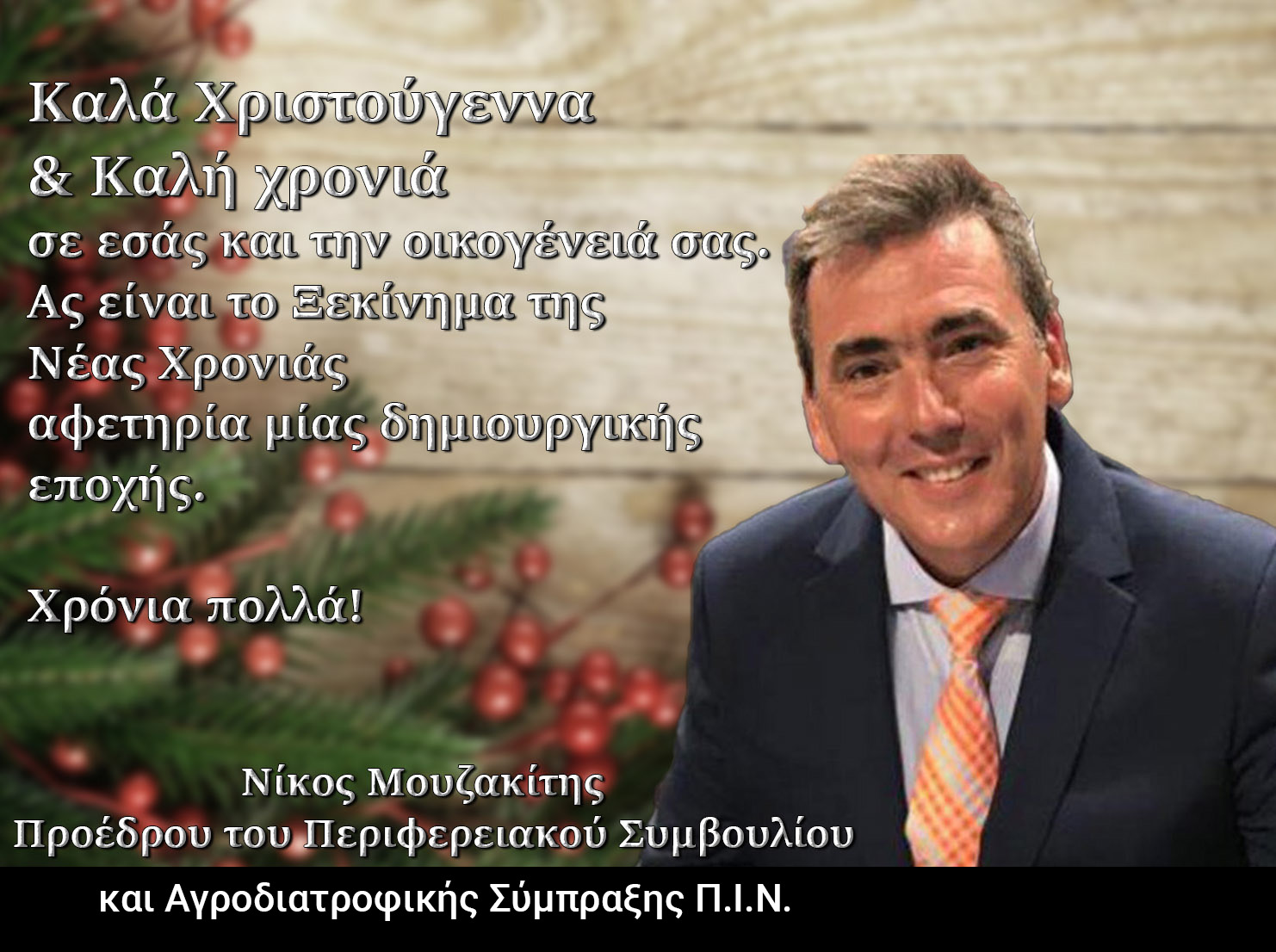 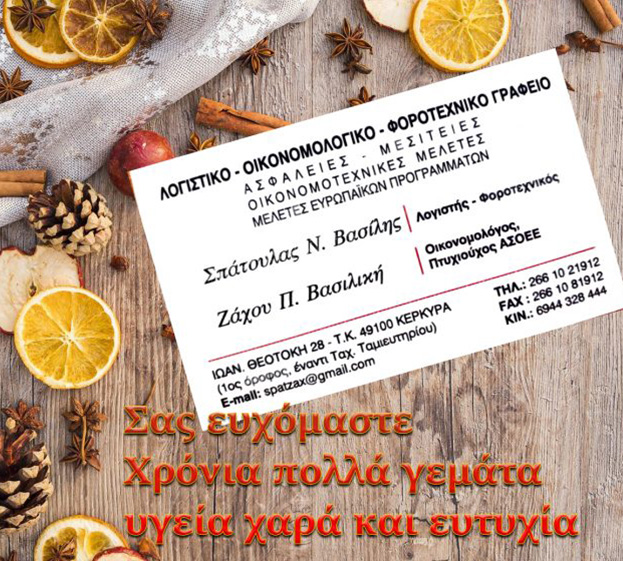 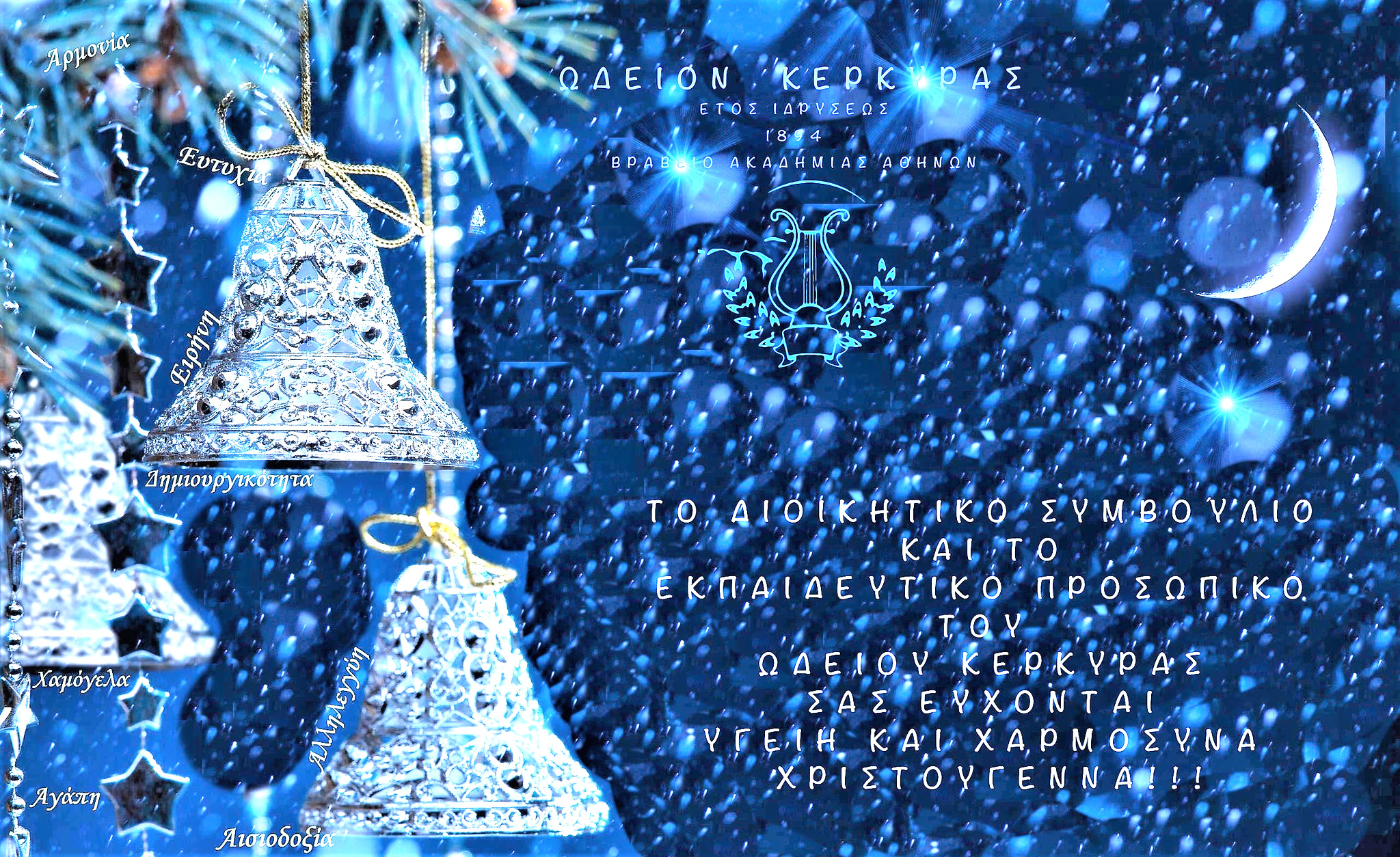 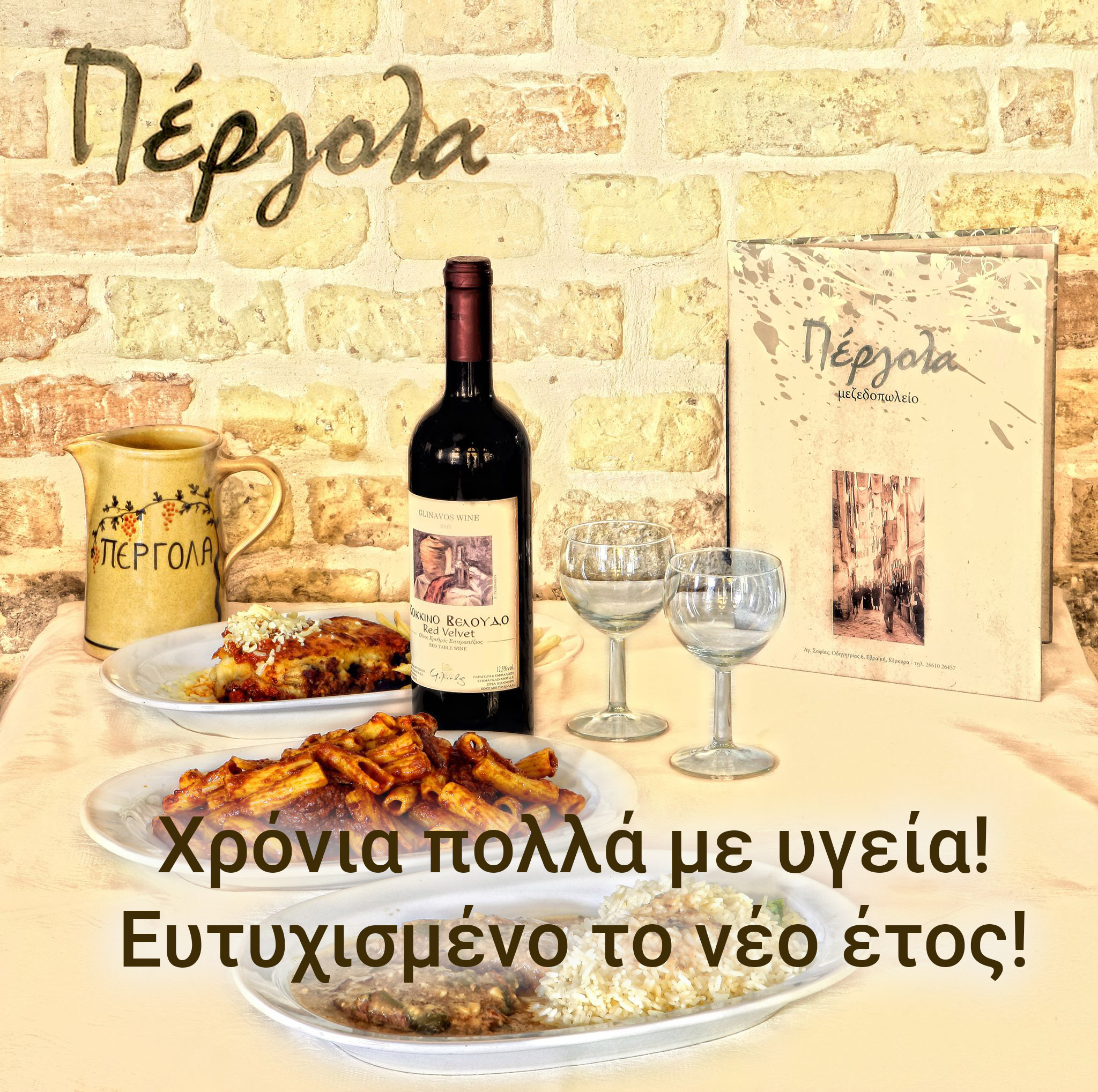 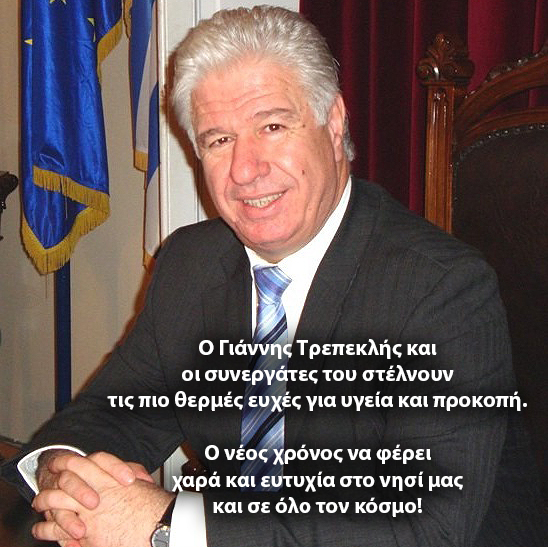 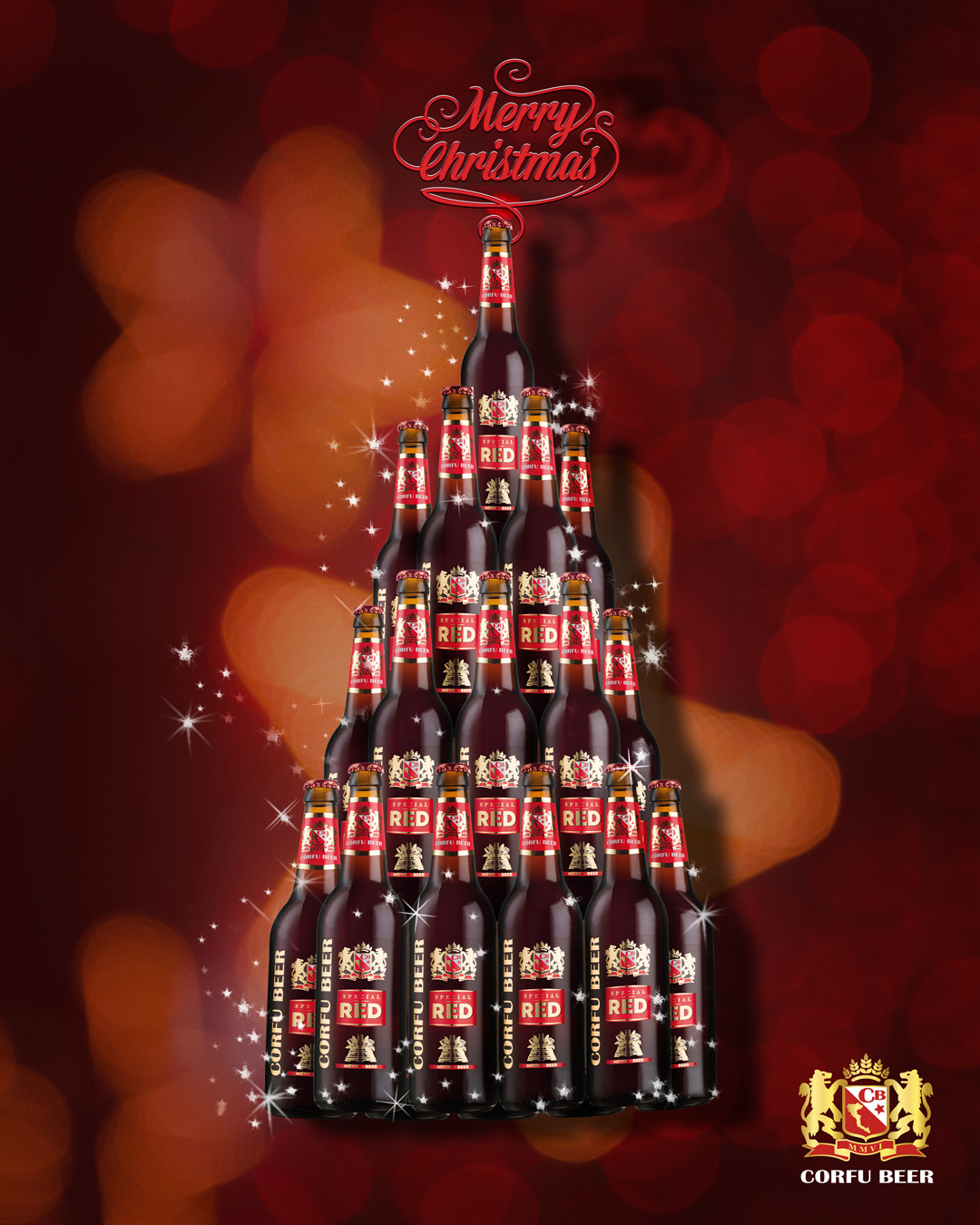 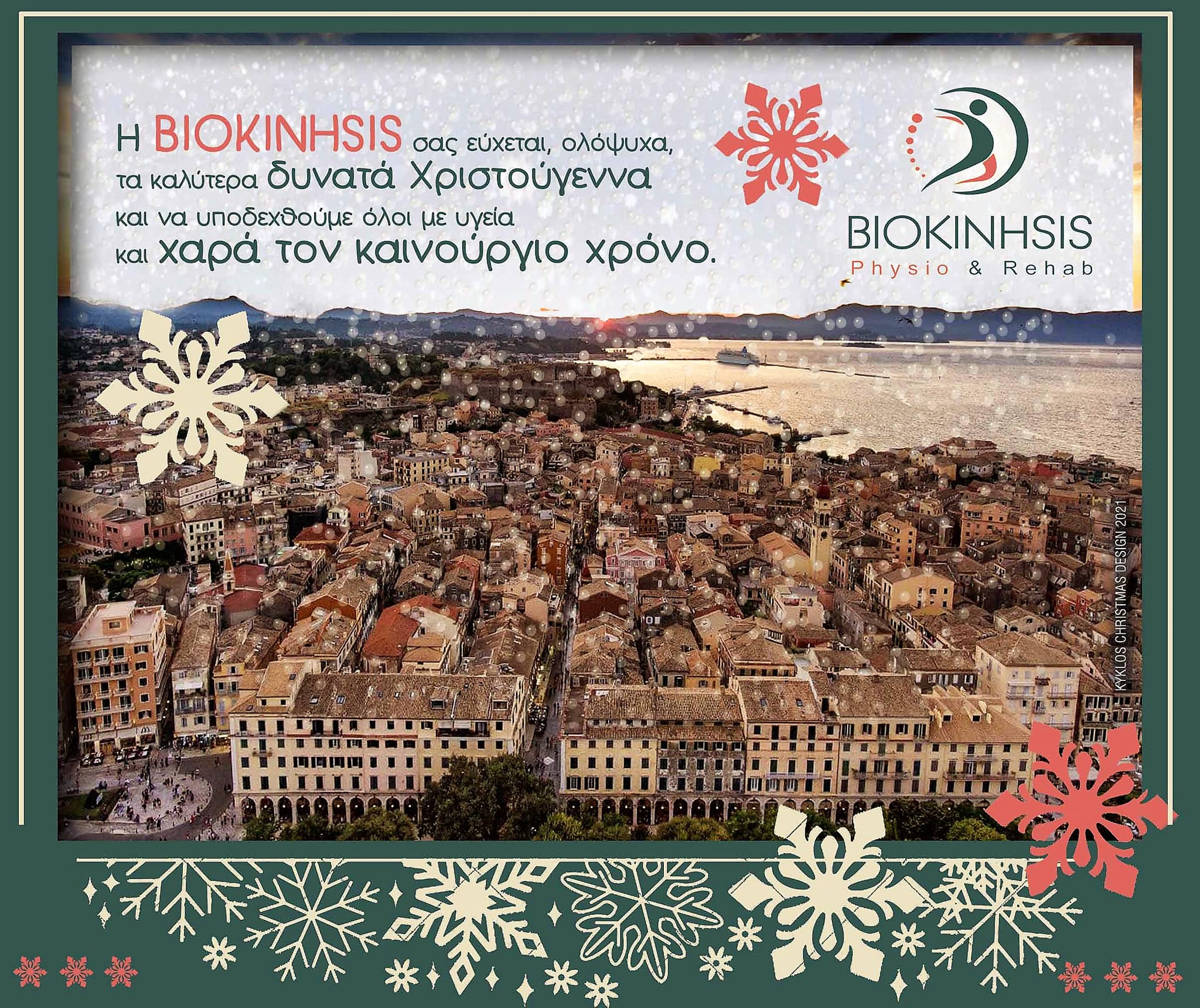 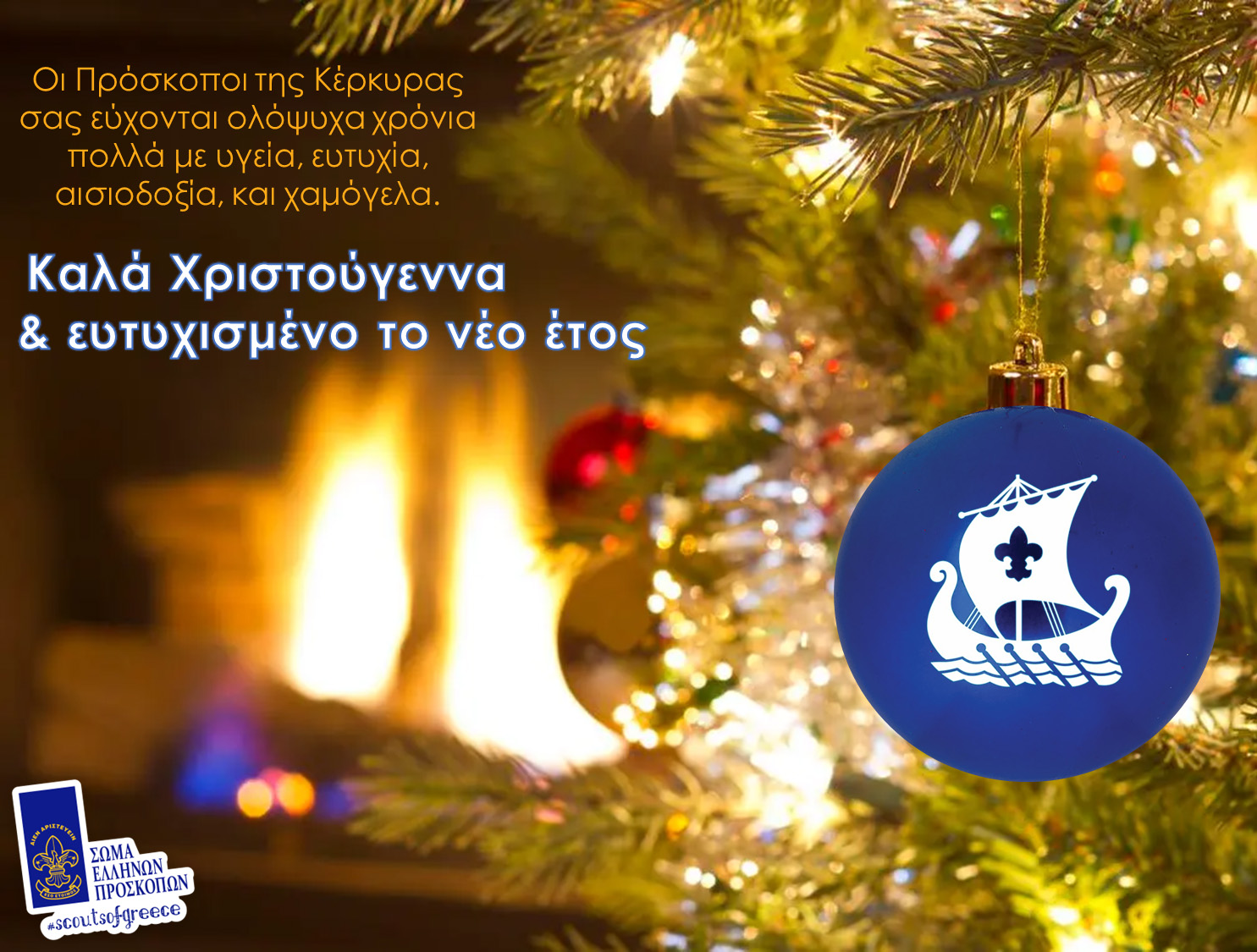 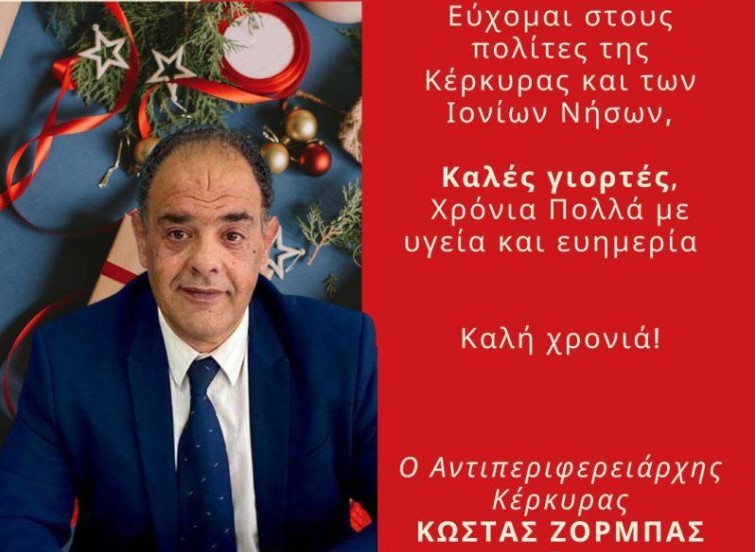