CORFU. He is one of the most distinguished researchers of the literature, history, institutions and law of the ancient Greek world.

The British professor and academic Chris Carey was awarded an honorary doctorate of the Department of History of the Faculty of Humanities of the Ionian University on Thursday afternoon at a ceremony held in the Ceremonial Hall of the Ionian Academy. 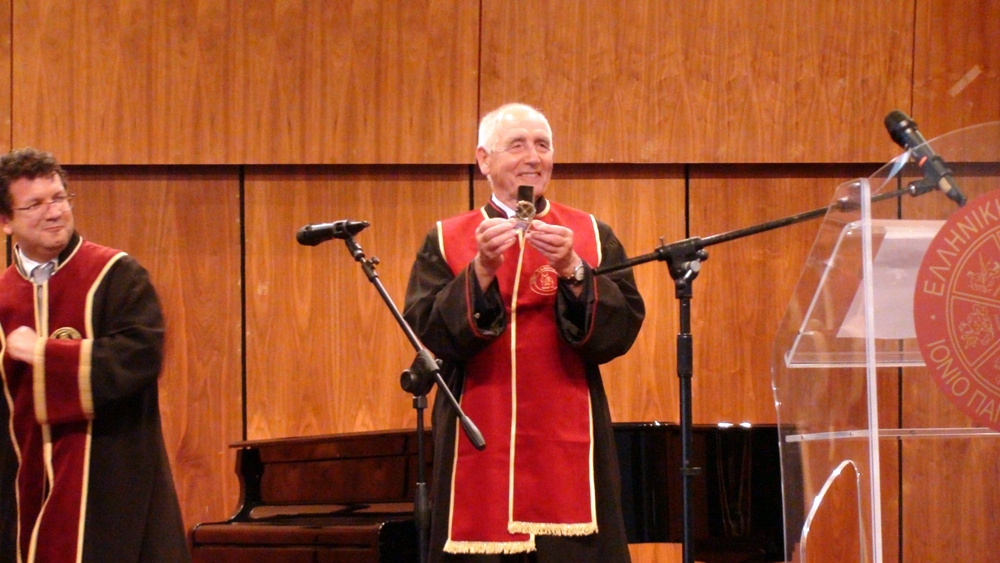 Chris Carey is an Emeritus Professor of Classical Literature at University College London and a member of the British Academy (FBA).

He is one of the most distinguished researchers of the literature, history, institutions and law of the ancient Greek world. 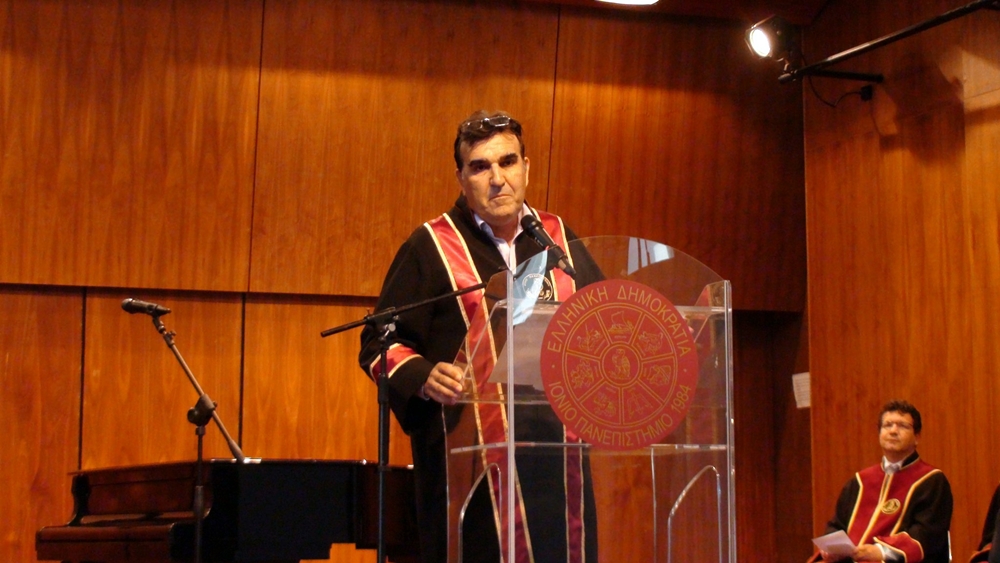 In his numerous studies (9 books and 99 scientific articles), Chris Carey deals with almost all genres of ancient Greek literature. This work reveals not only his orderliness and precision but also his creativity for reconstructing the historical past. He is particularly conscious of his effort to highlight the importance of classical literature as a common educational good and to redefine the role of classical literature in the interpretation of contemporary political and social reality. 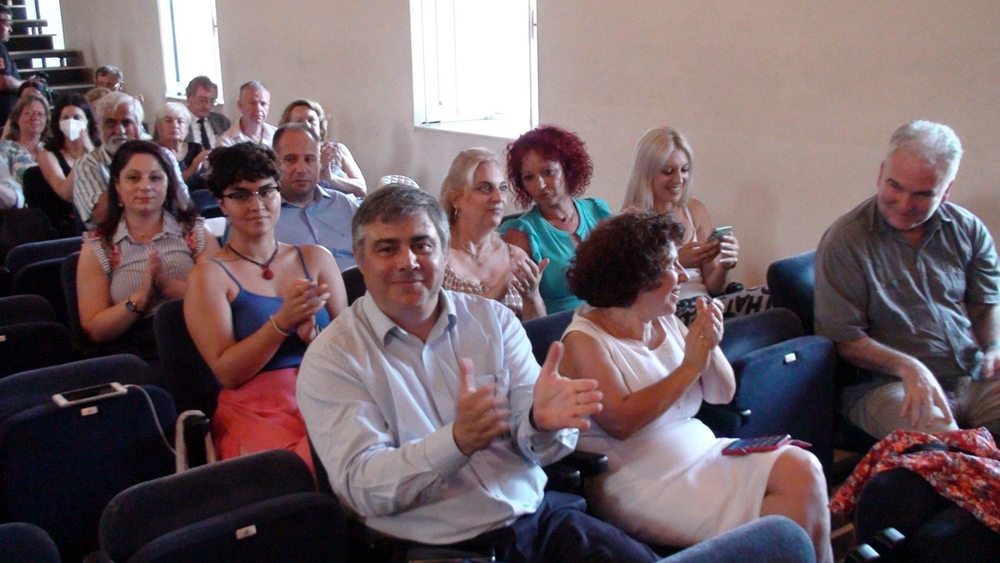 After the ceremony there was a reception in the People's Garden with excellent dishes from the Corfu Chefs Club inspired by the ancient Greek gastronomy.