CORFU. Enimerosi visited the area – Construction work started a few days ago, while harbour work is expected to be completed by the end of the summer.

The work for the construction of the tourist harbour in Spilia is proceeding at a slow pace and with a tight schedule. It is a long-awaited project that had to overcome many obstacles before it could finally be implemented.

The Deputy Regional Governor for Infrastructure and Technical Works Manolis Orphanoudakis told Enimerosi that the first works started a few days ago, then electromechanical work will follow and, towards the end of the summer, harbour work is expected to be carried out (floating piers, etc.).


The pace of the work

However, the pace at which the project is progressing is not what one would expect given that it must be completed and delivered by 31 December 2023. “Work has started at a slow pace and I expect the project to progress faster as there is an issue - it has to be completed and delivered by the end of 2023, since it is a project funded by the ESPA 2007-2014 Programme and unfortunately this project was also halted. 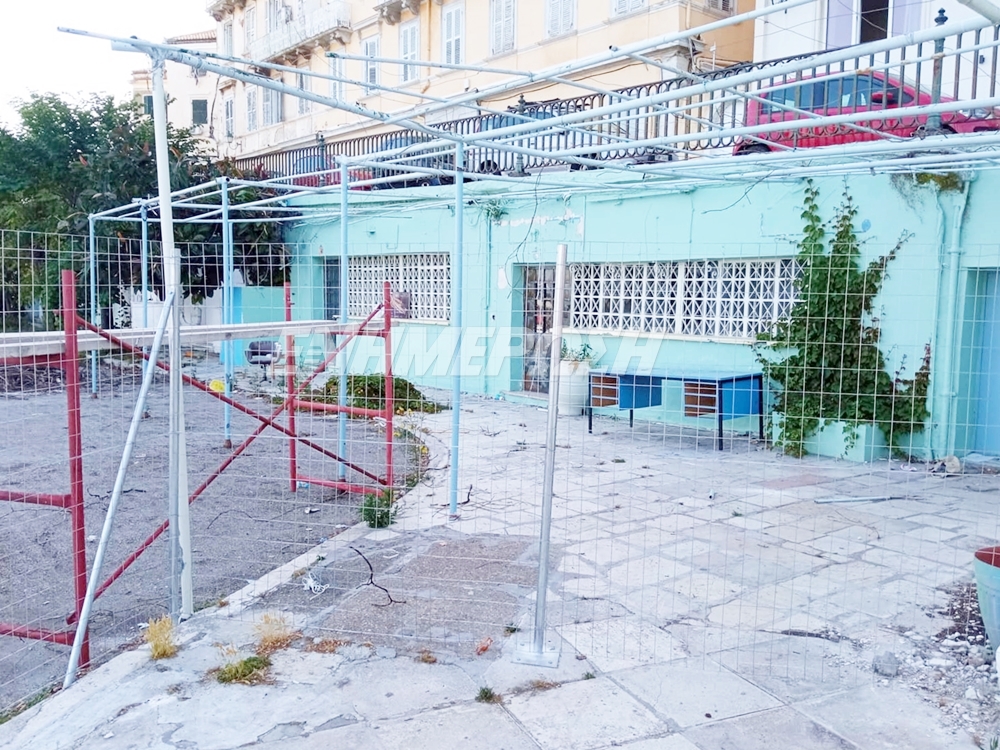 There were of course technical difficulties, the project had to be studied again. It was included in this programme so that the Ionian Islands Region could avoid paying from its own resources, as the total budget is close to €20 million,” Mr. Orphanoudakis told Enimerosi.

Enimerosi visited on Tuesday morning the area where the project is being carried out. A wire mesh has been placed around the area, while a sign has been placed at the entrance warning that there are works being carried out and prohibiting stopping and parking. Within the area there is a scaffolding and two containers for the collection of waste. Entering the two catering establishments that used to operate there, one can see the remains following the work that had been carried out there. 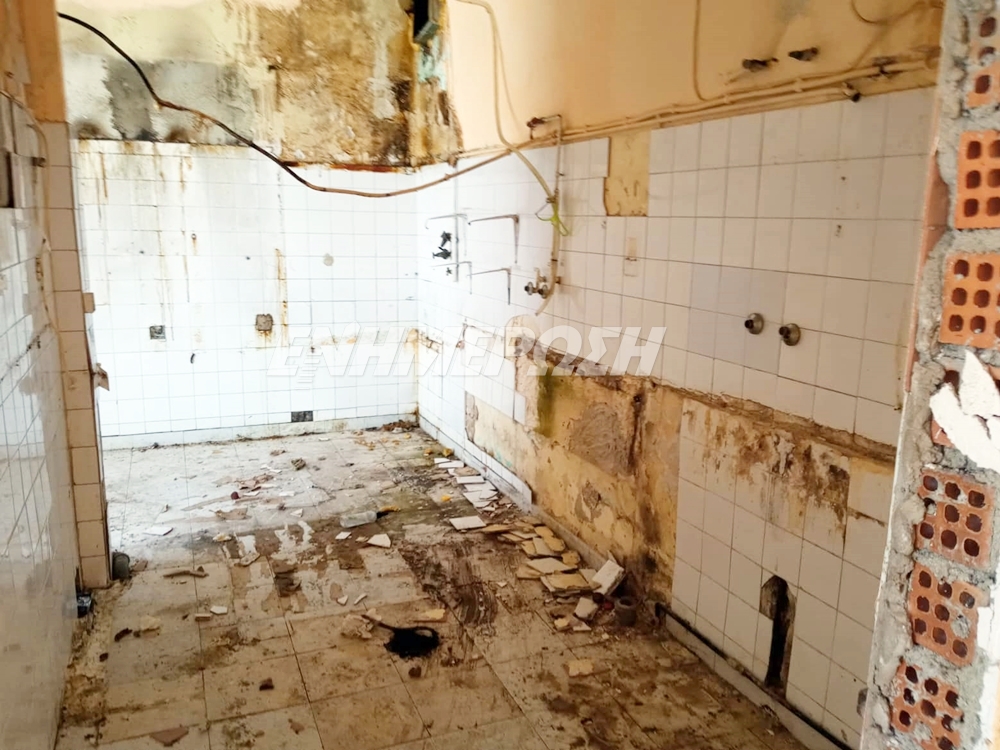 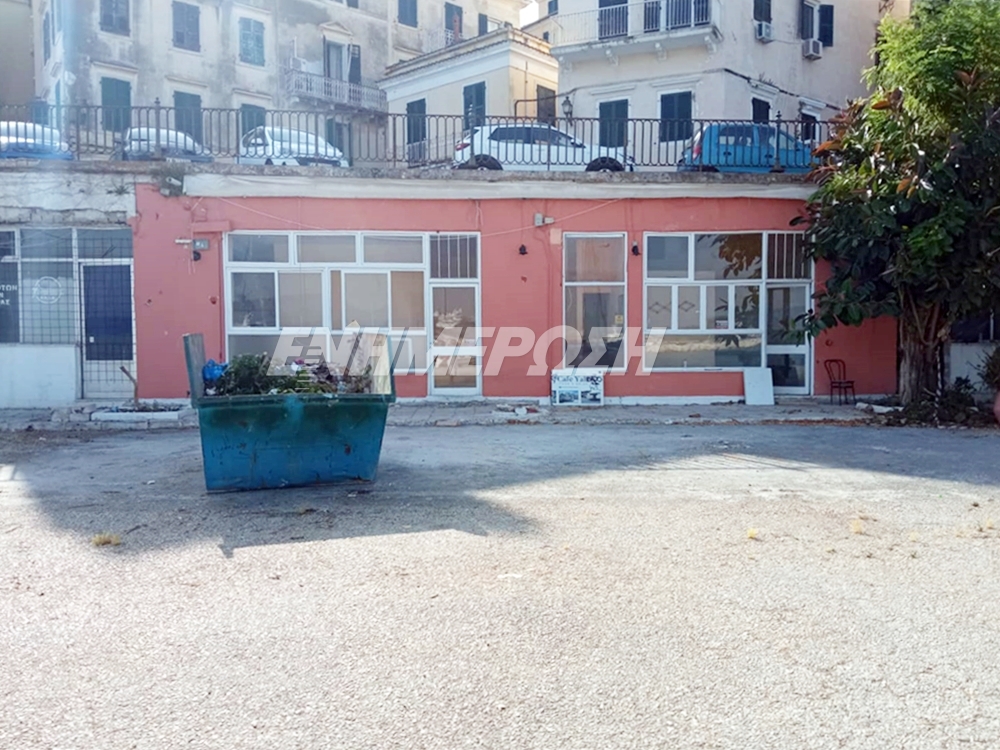 There are 10-11 sailing boats moored outside, although it is forbidden to moor boats in the area for as long as the project is in progress. The sign is in both Greek and English and it clearly states the following: "Attention! Mooring is forbidden. Fines will be imposed in case of violation. Corfu Port Authority". 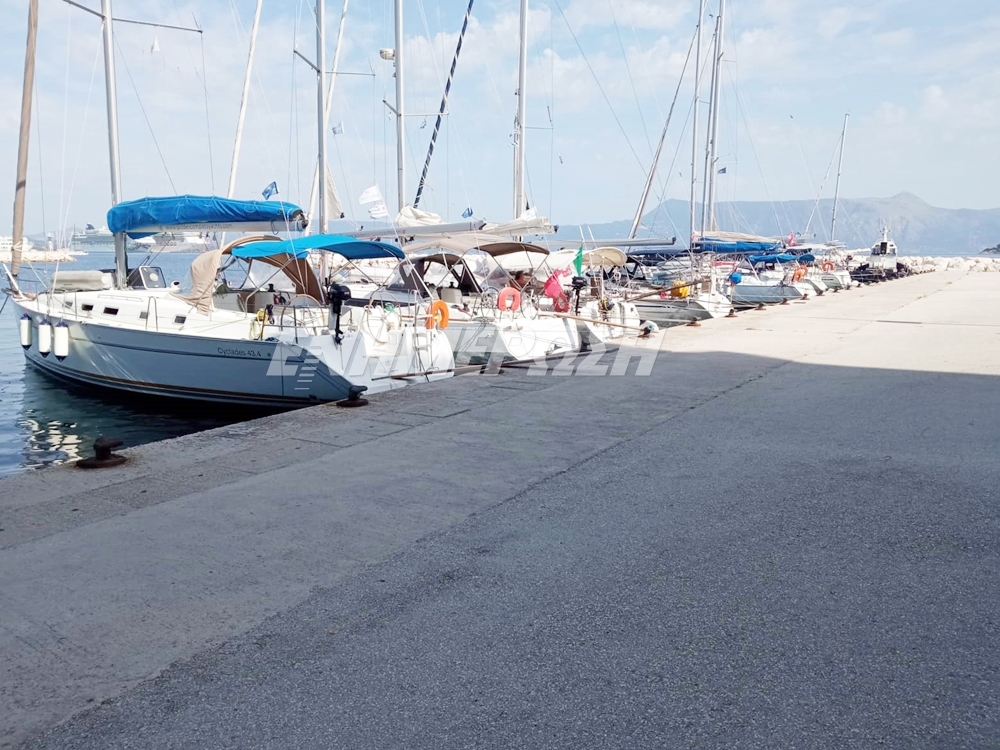 The project has a €9,700,000 budget (including VAT) and it includes the required infrastructure work in order to make the tourist harbour in Spilia safe, functional, competitive and attractive for potential users and it is planned to have 80 berths.

Among other things, it is planned to extend the leeward jetty by 160m (1/4 of which has already been built) to protect the harbour from all kinds of winds and create safe and comfortable conditions for berthing. A solution will also be found for the sewage outflow in Spilia.

The idea of creating a tourist harbour for leisure boats in Spilia emerged in the 1990s following the relocation of the KTEL bus station from the area, so that the latter would not be economically destroyed. Years passed and, finally, in June 2006 the first phase of the project was included in the ESPA 2007-2012 Programme, where harbour and electromechanical work had been carried out. However, the tourist harbour could not be completed, due to shortcomings and failures of the initial studies.

This caused the project budget to increase, but without having the required funding being available. Thus, only a small part of the project had been completed by 2016. The previous Regional Authority brought back the project on 28 February 2019, committing €9,7 million.

The project was finally included in the ESPA ‘Ionian Islands 2014-2020’ Programme on 30 April 2020 by the current Regional Governor. In March 2021 it had been put out to tender and following the completion of the objections, the project was contracted on 14 February 2022.