CORFU. It will operate on municipal land located on Eptanisou St. near the Tria Gefiria junction.

So far, Corfu Town and its suburbs have Green Spots operating thanks to the great efforts of volunteers.

The first step for sorting at source in the Central Corfu Municipality is finally being made following time-consuming bureaucratic procedures, as it is funded by the European Interreg ‘Waste Rreact’ programme, in cooperation with the Ionian Islands Region.

The Deputy Mayor for Cleansing Yiannis Seremetis estimates that it will be ready in two or three months and it will operate on municipal land of about 565 m2 located on Eptanisou St. near the Tria Gefiria junction. “It will serve every citizen, but it will also absorb a large amount of packaging from businesses that now ends up with the rest of the rubbish,” he added. 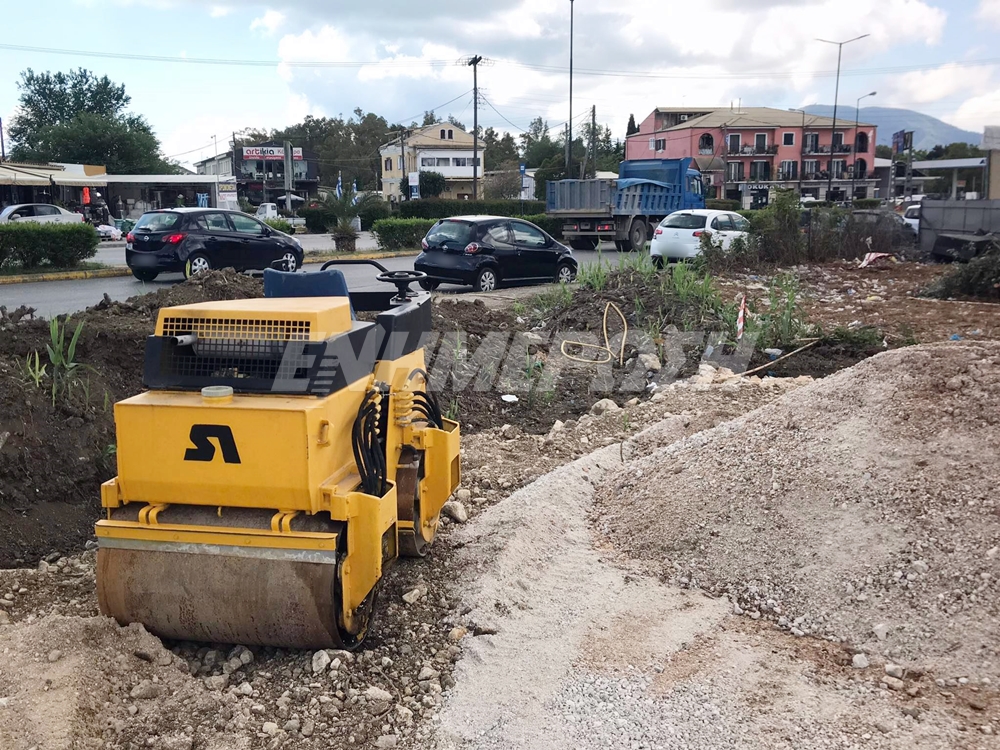 The Deputy Mayor for European Programmes Panayiota Tzanne said that the reduction of the amount of rubbish by sorting at source was one of the commitments of the Municipal Authority. “The procedures are indeed time-consuming, but the important thing is not to waste European funds and to ensure that they are being absorbed.”

However, for a larger Green Spot that is being planned, the local authority is keeping its cards close to its chest, although it believes that an announcement will be made soon.

Within the Green Spot there will be separate containers for each waste stream to be collected in: Paper, plastic bottles, aluminium cans, glass bottles, wooden packaging, composite packaging, electrical and electronic equipment, portable batteries and accumulators.

Items that can be reused (which are not waste) such as toys, clothes, fabric, shoes, small electrical devices that are still working will also be collected at the Central Corfu Green Spot.

The citizens will place the materials and objects in special bins, containers, etc. with the appropriate marking, so that their temporary storage will be made in different streams. 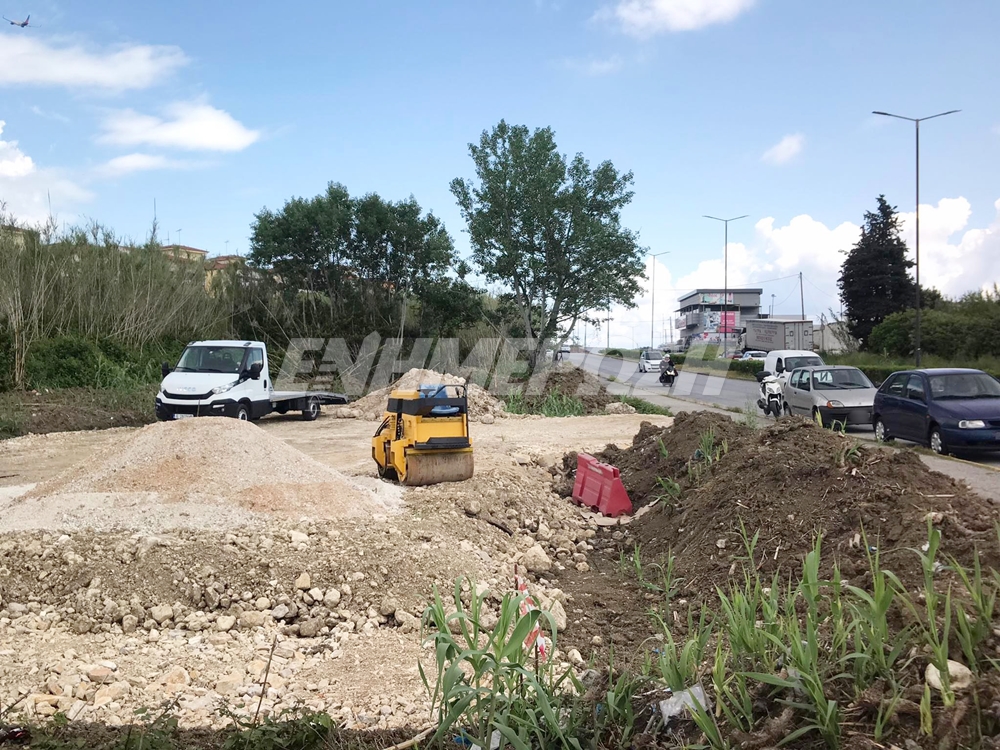 The Deputy Mayor for Cleansing told Enimerosi that the Green Spot is still being constructed, while the Municipality is still waiting for the required approvals. The Green Spot will operate with staff of the Central Corfu Municipality. At the same time, the tender for the supply of the necessary equipment is in the final stage for the contractor to be announced.