Protest against the privatisation of Lefkimmi Port

South Corfu Municipality called on South Corfu residents and political and union representatives from all municipalities to join the protest against the privatisation of the port.

The Municipality organised the meeting to present the facts and protest against the plans of TAIPED (Hellenic Republic Asset Development Fund) to privatise Lefkimmi Port. 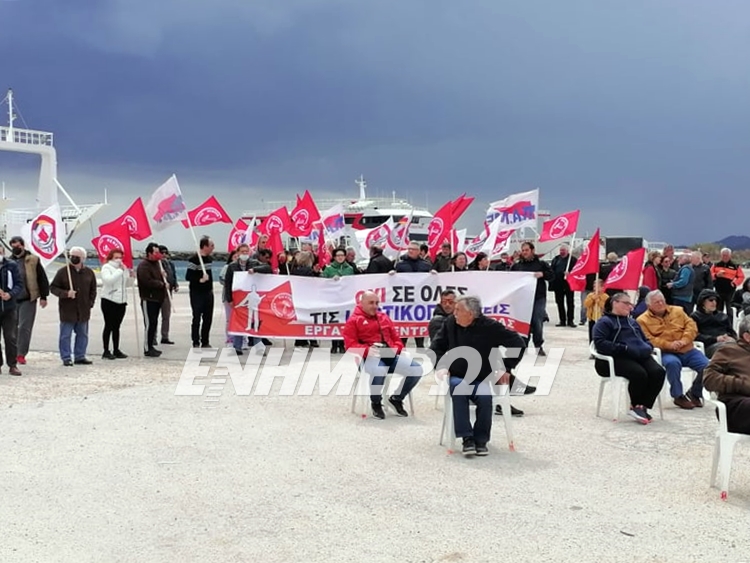 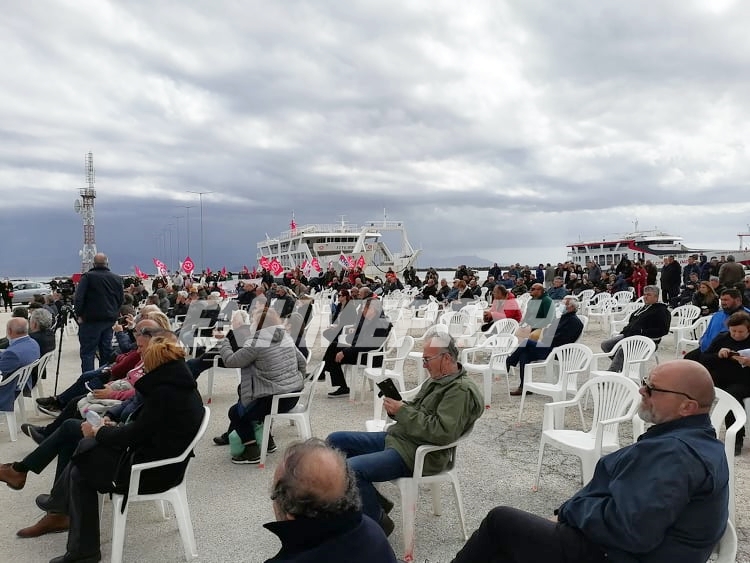 Present at the gathering were the Workers' Centre, who arrived in a motorcade, MPs Alekos Avlonitis (SYRIZA) and Dimitris Biangis (KINAL), North Corfu Mayor Giorgos Mahimaris and the local SYRIZA and MeRA25 representatives.

There was music from Spyros Samoilis.