International Day for the Elimination of Violence Against Women

The increasing number of cases of violence against and murder of women in our country and worldwide along with the dramatic consequences of isolation due to the pandemic give a different meaning to the international day this year.

The Corfu Women's Advisory Centre psychologist Spyros Politis said that incidents of domestic violence with female victims are taking place in Corfu. “He beats me”, “he insults me”, “he belittles me”, “he doesn't let me go out”, he tells me I'm not worthy” are some of the first phrases women say when asking the Corfu Women's Advisory Centre for help. Violence against women in all its forms – physical, verbal, psychological, emotional, financial – still exists today.

It is worth noting that in the first half of 2021, the nationwide helpline SOS 15900 of the General Secretariat for Demographic and Family Policy and Gender Equality, which is offering information and telephone counselling to women victims of violence, received 2,869 calls, recording an increase in calls. 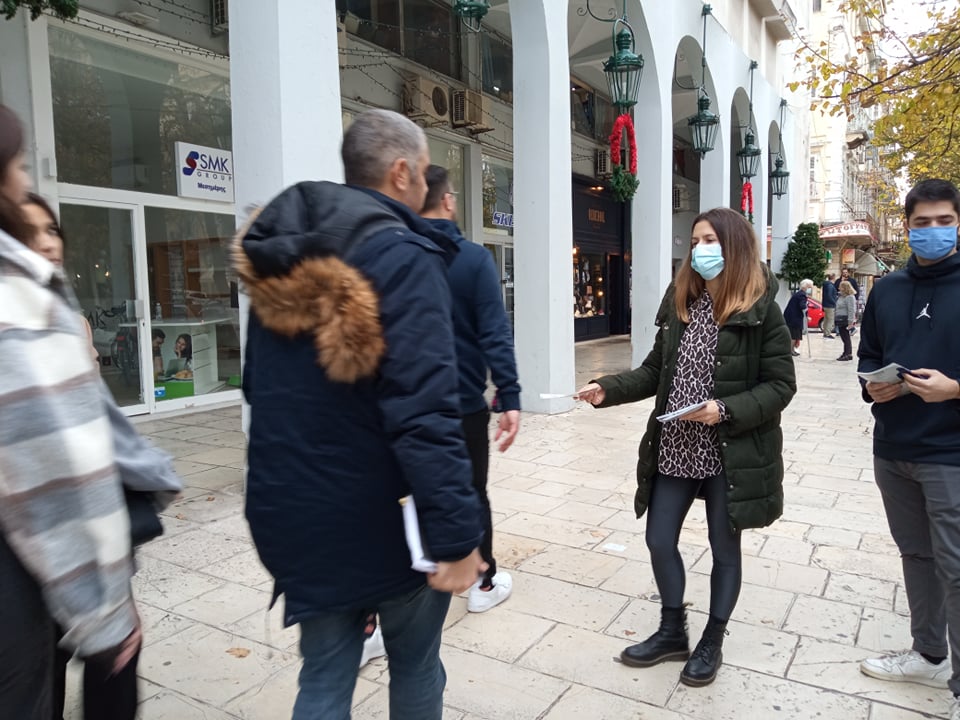 As he explained, specialised staff of the Corfu Women's Advisory Centre is providing free and confidential support services to women victims of violence and/or multiple discrimination with specialised information and social, psychological, legal and employment support.

“The pandemic has, of course, caused an increase in gender-based violence and inequalities. Isolation at home can create issues and trap the woman with her abuser. After quarantine there are also financial issues and stress that make abusive behavior worse. In this respect, there has been an increase worldwide and nationwide in gender-based violence and inequalities,” said Mr. Politis.


Still watching over them

As he explained, the advisory support for women victims of violence who are turning to the Corfu Women's Advisory Centre is continuous. “The lives of many women who have turned to us have changed for the better and this is our goal. We still follow these women's lives when they leave our centre, for the first 6 months, and through this process we can see their progress. However, how a woman experiences violence is a trap that is difficult to get out of. The first and most important step is that they are turning to us,” explained Mr. Politis.

The Central Corfu and Diapontia Islands Municipality, on the initiative of the Deputy Mayor for Social Welfare Andreas Skoupouras, held an event to provide information on gender-based violence in front of the Municipal Theatre. The Municipal Community Centre, the Women's Advisory Centre and the KETHEA (Therapy Centre for Dependent Individuals) also took part. 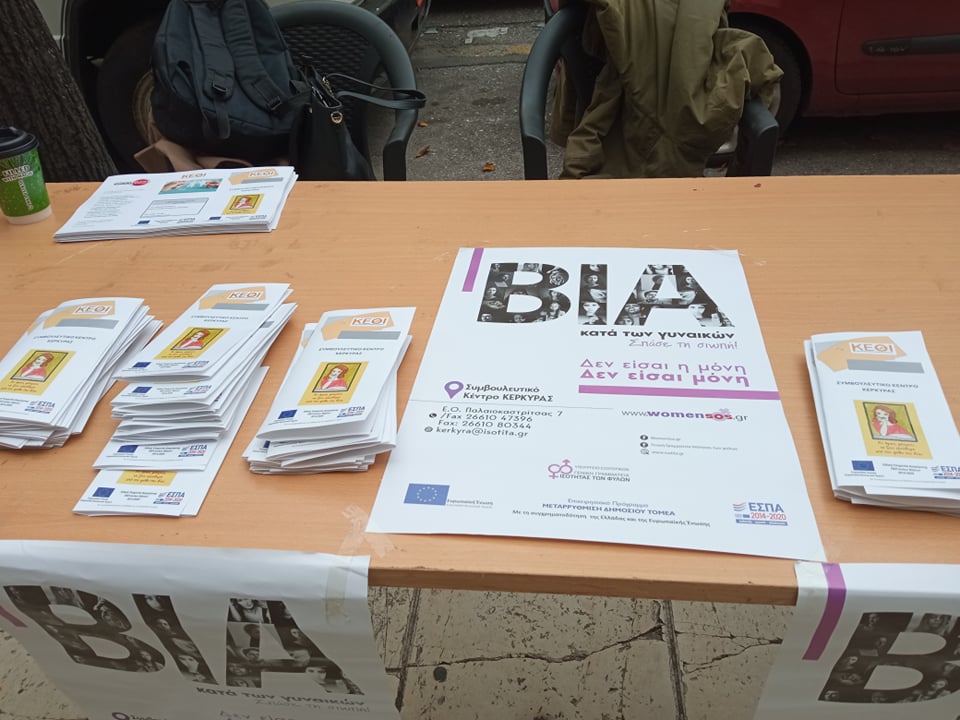 The Municipal & Regional Theatre Association and 'Nikos Moros' Addiction and Psychsocial Health Centre held performances in Annunziata Square with the recitation of 13 passages – for the 13 women that have recently been murdered in Greece – by the author Liana Tsiridou.

Finally, on the initiative of Corfu Soroptimists and following the approval of the Corfu Inspectorate of Antiquities, this year the cross above the Old Fortress will be lit up in orange.