"Under the Eye of the Governor" at Platytera

CORFU. Part of the event programme for the 200th anniversary of the Greek Revolution.

The first of the events for the 200th Anniversary of the Greek Revolution co-organised by Corfu Metropolitan Church, and the Ionian UNESCO Centre took place yesterday. 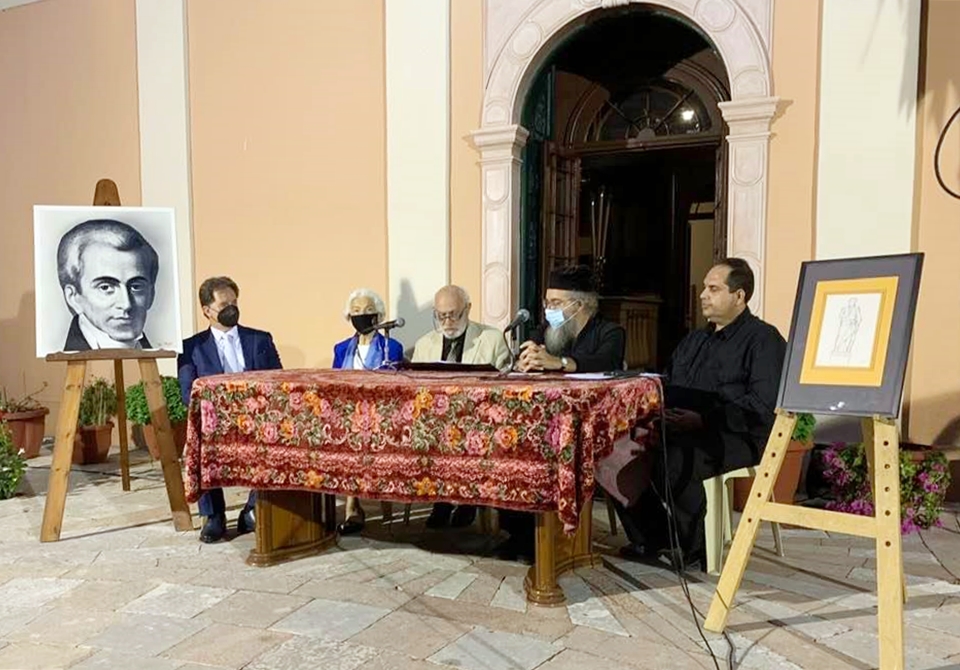 The event took place outside the Platytera Monastery, where the Governor's grave is located. Historian Giorgos Sklavounos gave a talk "Ioannis Capodistrias: personality and moral and spiritual being".

There was also an art exhibition dedicated to Ioannis Capodistrias which will continue until 30 September with a view to then keeping it as a permanent exhibition. 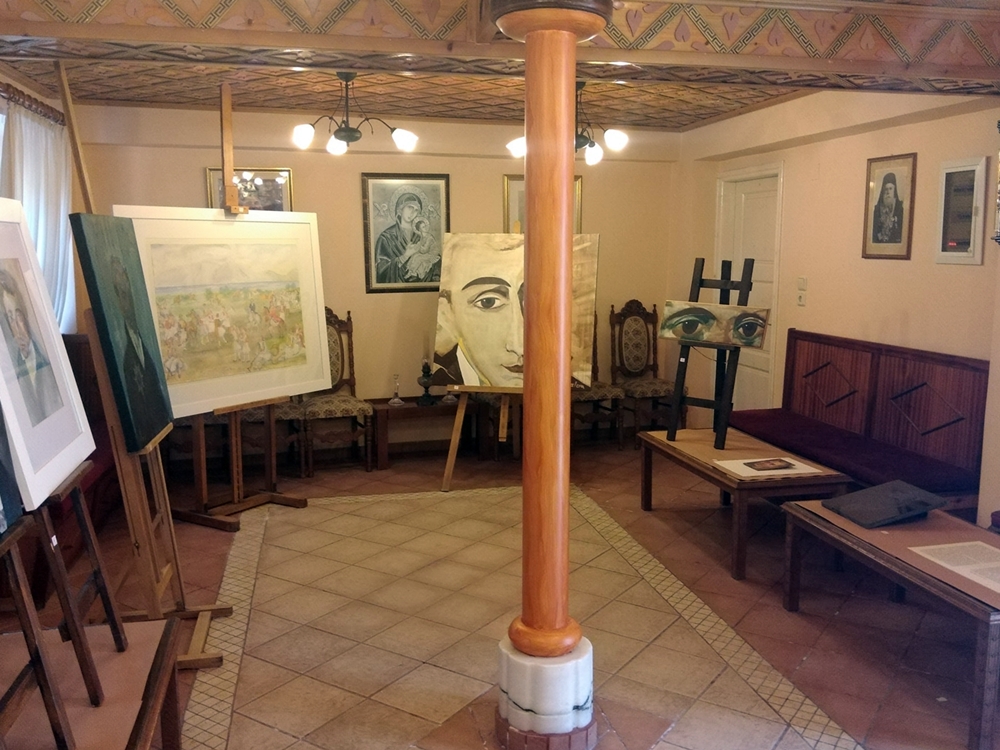 Ode to Ioannis Capodistrias was also performed for the first time by Corfu baritone Pantelis Kontos accompanied by a brass quintet. Conductor Spyros Rouvas also gave a talk about the music of the Ode.

The event was co-organised by the Ionian University, Ionian Islands Regional Administration, Central Corfu Municipality, the Regional Department of Education, Flaginio Cultural Centre and the Union of Corfu Choirs.

On Sunday 26 September at 19:00 there will be an open event and discussion "How we honour '21 in practice - how we honour Capodistrias".

On Monday 27 September at 10:00 there will be the traditional memorial service for the Governor, led by Nektarios, Archbishop of Corfu, Paxos and the Diapontia Islands with representatives from town schools and other dignitaries. This is the day that Capodistrias was killed in Nafplion.