Illegally parked cars continue to put lives at risk by blocking access to emergency vehicles such as ambulances and fire engines.

This mainly happens in the Old Town with drivers parking illegally - claiming that there is a lack of parking spaces in Corfu Town.

Even though there are signs forbidding parking, there aren't many checks by Traffic Police and access for emergency vehicles often relies on people's good will!

There was another incident on Tuesday afternoon in Kampielo when an ambulance was called out to take an elderly person to Corfu Hospital. Yet again, the parked cars allowed the ambulance to get up to a certain point only and the crew had to then go on foot.

The President of the Ambulance Workers' Union Christos Kypriotis told Enimerosi that in this particular case it was fortunate that the person wasn't in any danger but these everyday incidences could, in some instances, put people's lives at risk.

The Fire Department is also constantly asking the public for consideration as it encounters the same problems in cases where it has to respond immediately. 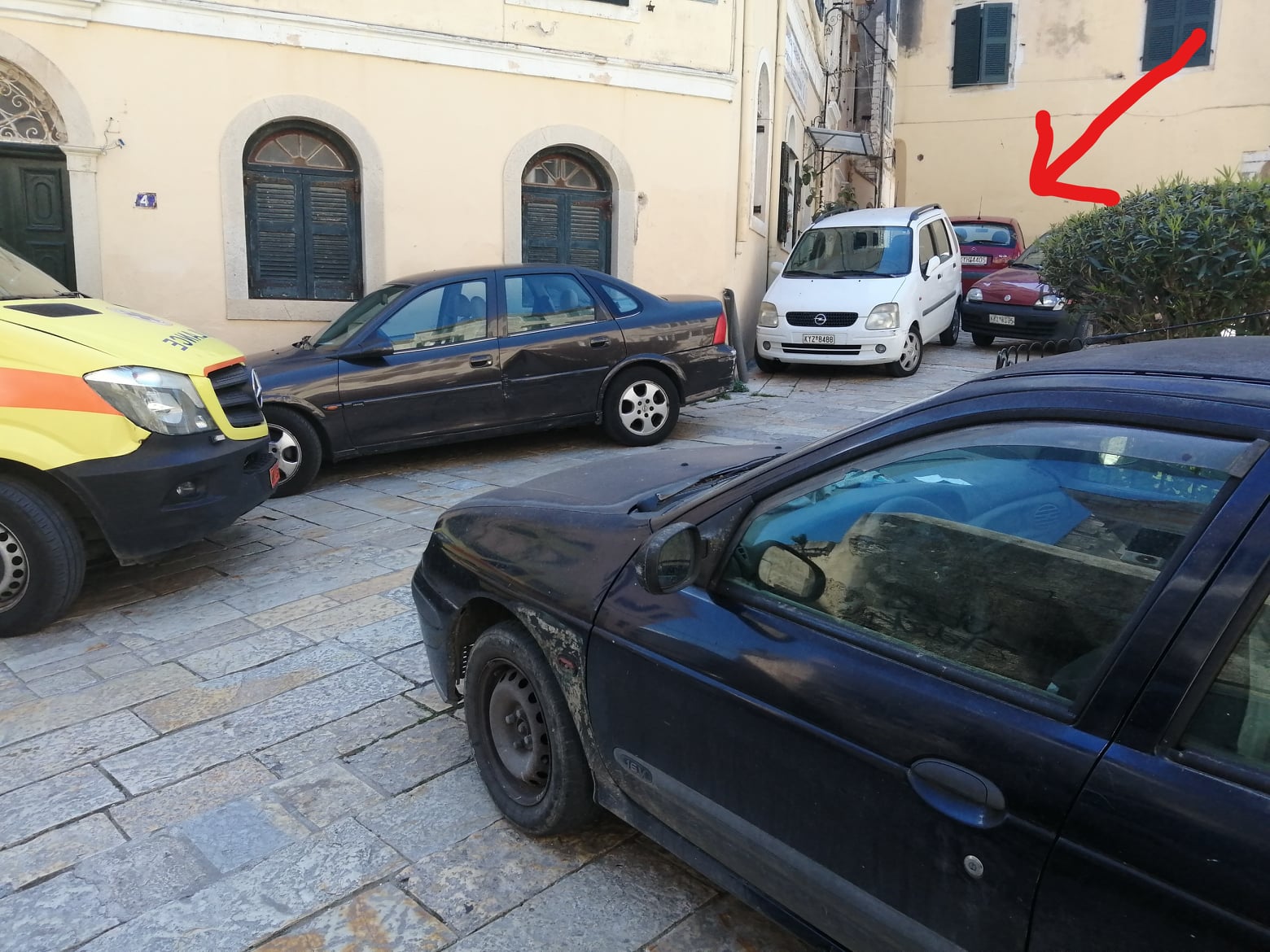 The photos were posted by Yiannis Bonetis on the Facebook Group 'Your Complaints to the Mayor'. 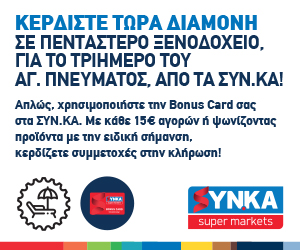 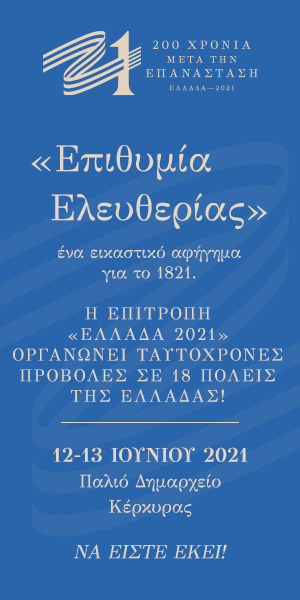