BRUSSELS. PASOK Euro MP Nikos Androulakis put a question to the European Commission regarding the financial difficulties faced by Greek hotels due to TUI΄s unwillingness to pay its dues.

Despite the fact that TUI received €3bn emergency aid from the German Government as part of the European programme of temporary government aid due to the pandemic, it unilaterally decided to retroactively change its terms of payment.

Although the company was obliged to pay hotels up to two months after the provision of services, it unilaterally decided to change this for most of its payments to 6 months - in other words, March or April 2021.

The non-payment of invoices after the customers have already paid the full amount for the company's packages as well as being a form of borrowing without the other party having an option, also constitutes unfair practice. This unacceptable behaviour by TUI during an exceptionally difficult tourist season for Greece is hitting Greek hotels even more just one year after the collapse of Thomas Cook and the disastrous economic consequences it caused.

Based on this, MEP Nikos Androulakis is asking the European Commission if TUI not paying its obligations on time is compatible with the current European measures for government aid and how this behaviour will affect the company's credibility in its upcoming third application to the EU Directorate-General for Competition for approval of government aid.

Finally, the MEP referred to the issue of unilateral retroactive change to its terms of payment with hotels - to what extent this behaviour constitutes unfair transferral of commercial risk to Greek hoteliers and whether there are provisions for measures to help and protect businesses from these practices during the pandemic. 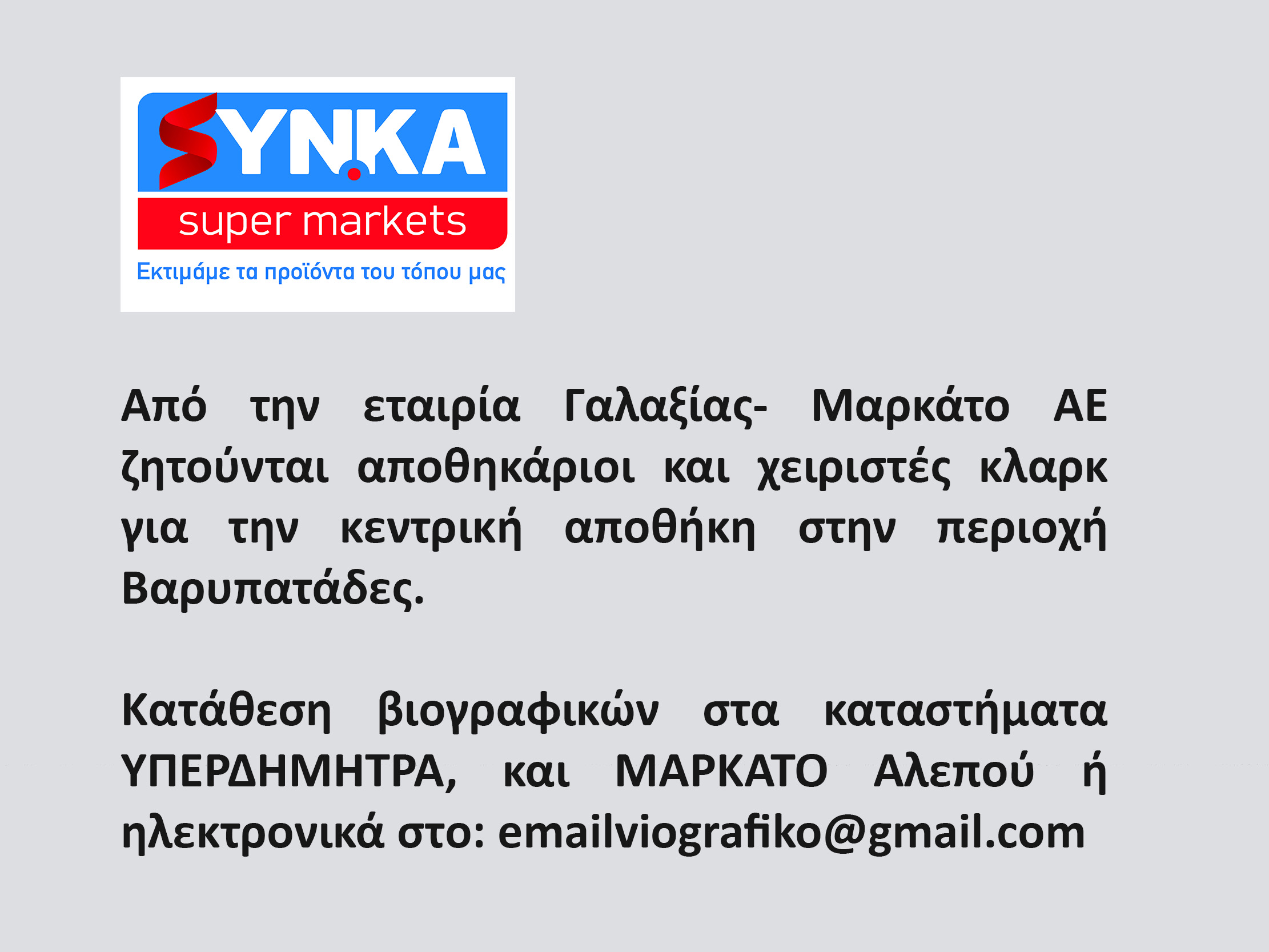