CORFU. The biggest international mountain running race in Greece with 170 participants from 28 countries.

There has been great deal of interest and it looks like there will be stiff competition in the Corfu Mountain Trail this weekend, 7-8 May. 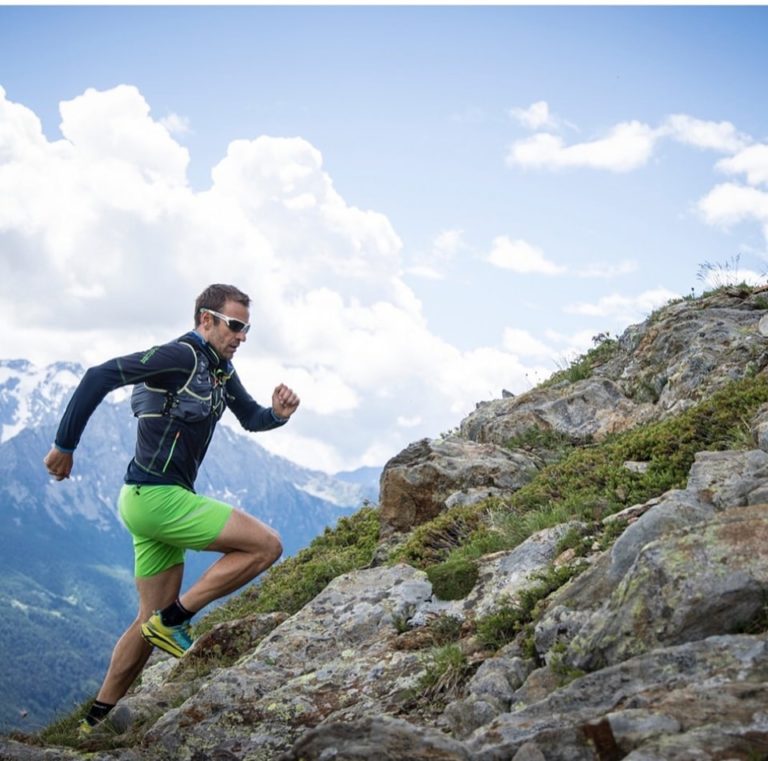 It is the biggest international mountain running race in Greece with 170 participants from 28 countries, including internationally renowned athletes, so there is expected to be stiff competition for the first places.

Amongst those competing in the 112km run will be Frenchman Stephen Roux, last year's winner with 25 hours UTMB, Clement Desille from Team Brooks France with 21 hours UTMB and the Greek runner Konstantinos Yiannopoulos. 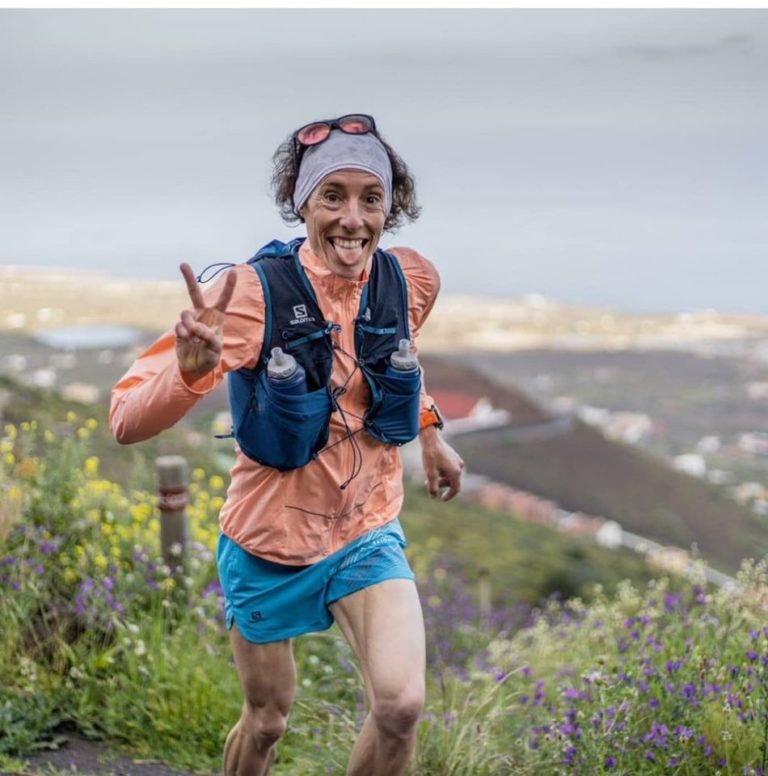 Amongst those taking part in the 40km run will be Italian Franco Colle, winner of the Tor des Geants 330km, Kevin Roux from France, Anthea Juin from New Balance France and Greek runners Thanasis Pagounadis, Filaretos Boukis and others.

Of greatest interest in 20km run will be the competition between Maude Mathys from the Salomon Team and world no. 2 and the Hungarian winner of the Ultra Balaton 220km in 21 hours. 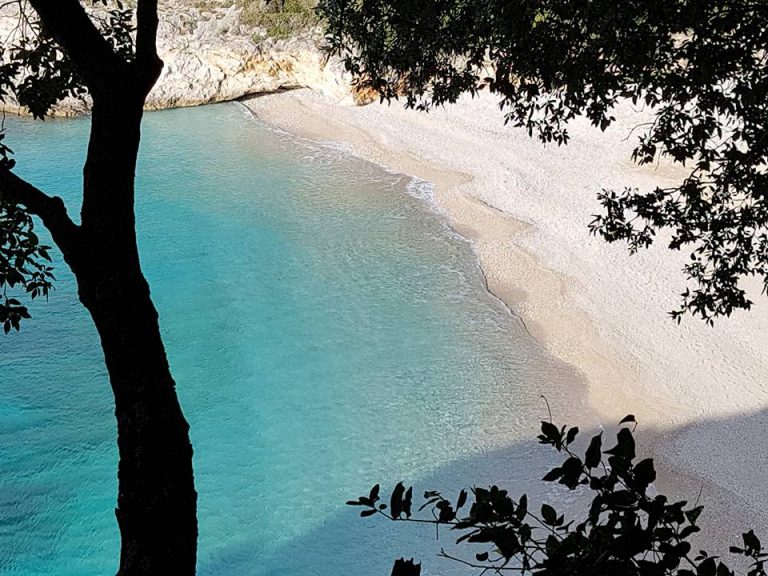 Competition numbers will be distributed at Faliraki in Corfu Town on Friday 6 May from 17:00 to 21:00.

The event is being co-organised by Ionian Islands Regional Administration and Corfu SYPAP. The main sponsor is Messonghi Resort.