CORFU. Yanis Varoufakis presented his new book "The Other Now" at Corfu Chamber of Commerce.

The economist and international relations specialist Kostas Vergos was scheduled to speak but could not appear due to illness and was replaced by neurologist Kostas Spiggos. The discussion was facilitated by journalist Marina Moschat. 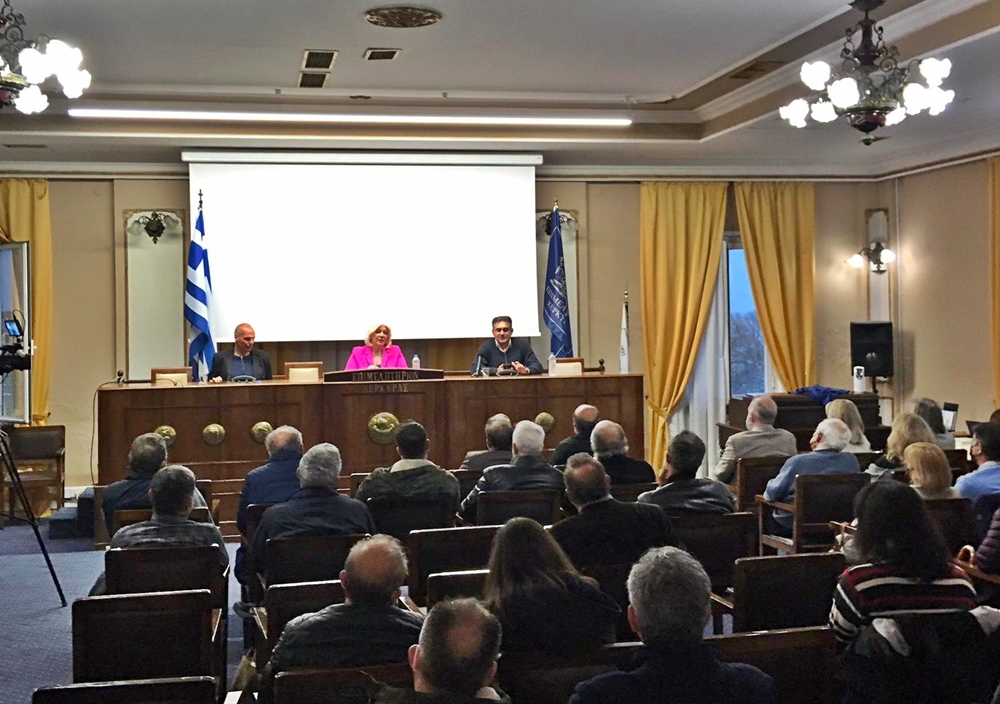 The author explained that the book was essentially a dialogue with himself in the form of a fictional story in which the characters discuss - and disagree - with each other. Kostas Spiggos said that the book is a work of literature, economics and politics and added that it is of significance that it has been written by an active politician, who can make proposals and demand action.

"Capitalism has been defeated by itself and the Left still thinks that it is fighting against capitalism," said Yanis Varoufakis in the discussion with the audience which continued until late evening. 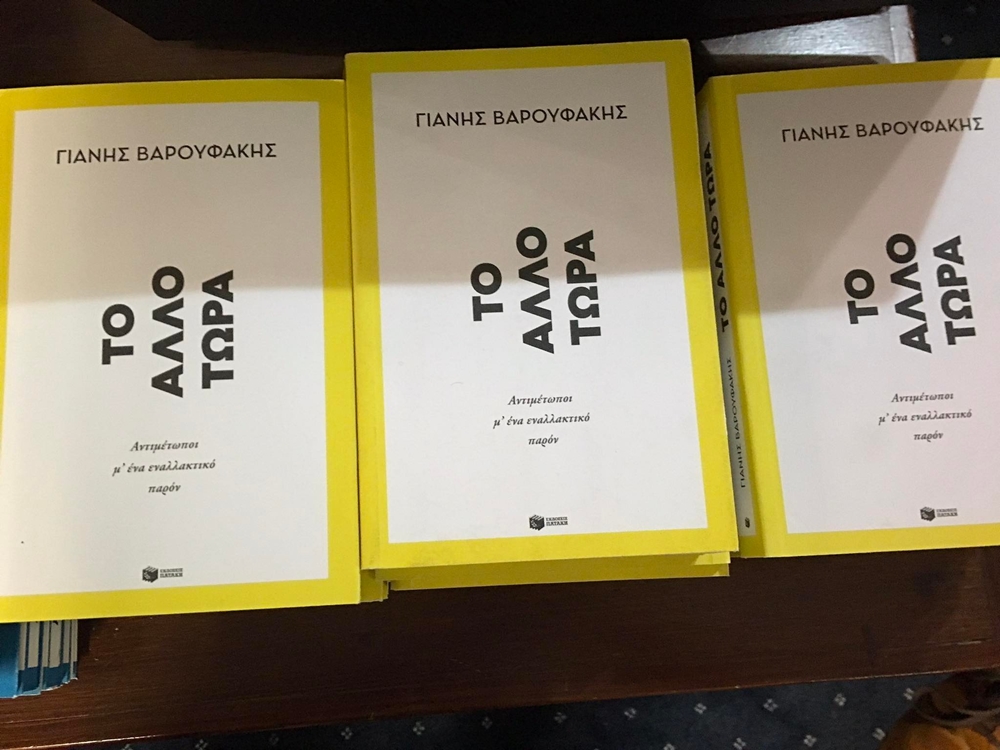 The MeRA25 leader said that he is working with a British scriptwriter to produce a mini-series from the book.

Yianis Varoufakis was in Corfu on Wednesday as part of his tour in Northwest Greece.