First night of curfew for bars and restaurants in Corfu

CORFU. People on the streets - cafe-bars and restaurants closed and owners in despair - police presence at Liston.

A sudden 'shock' to the Greek and Corfu lifestyle following post-lockdown freedom. Cafe-bars, restaurants and night clubs closed at 12 midnight with lots of people still on the streets. 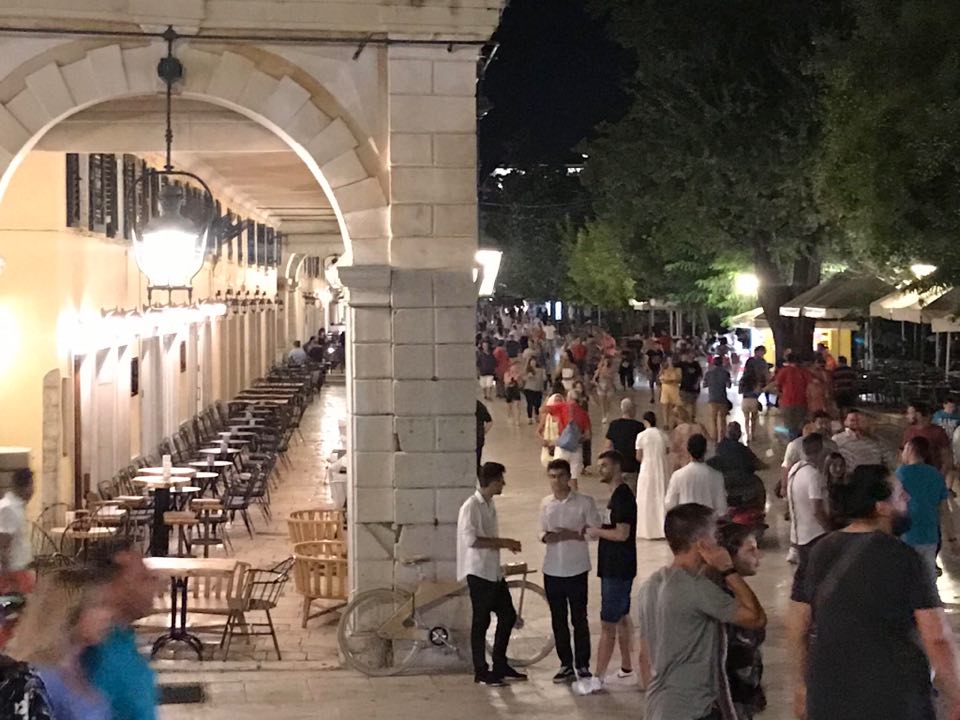 Those who are a little older may remember the infamous 'Papathemelis Law' from back in 1994. At that time the law became a joke..but now the pandemic is anything but a joke.

Customers had to get up and leave the cafes, bars and restaurants as midnight approached. Owners watched as they saw their slender hopes of making some money disappearing. The new measure came into force on 11 August - in Corfu traditionally one of the most remunerative days for these businesses. 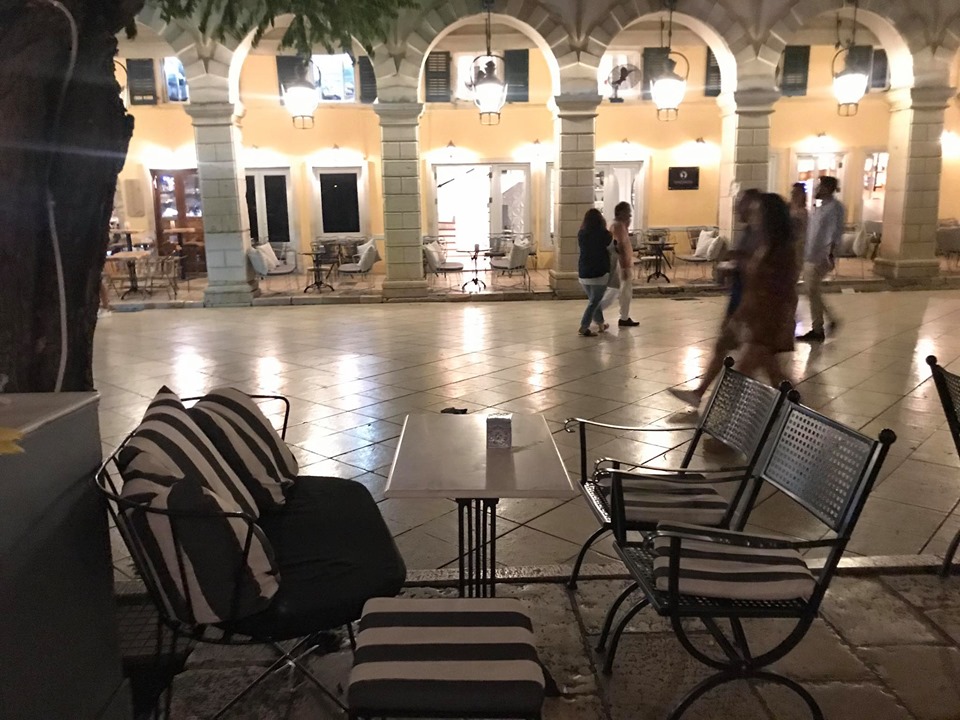 The new measure will be in force until 23 August in the following areas:

Civil Protection Deputy Minister Nikos Hardalias yesterday that there will be a €10,000 fine for those that don't close at midnight - and second offences will lead to temporary closure of the business for 20 days.

Police checks are ongoing and every day violations are fined and businesses temporarily closed.