CORFU. Corfu is developing into an important centre in Greece for yachting and marine tourism.

The Minister of Tourism Vassilis Kikilias was at the opening of Alipa Marina in Paleokastritsa Harbour this morning. The development is expected to benefit the area in general and provide a significant income for the Central Corfu and Diapontia Islands Municipality.

In his address Mr. Kikilias referred to the continuous efforts of Central Corfu Municipality to get to the present point and also to the excellent prospects for tourism in Corfu, adding that they are hoping for the season to go on until December. "According to data for July, Corfu had 396,000 arrivals compared to 329,000 in 2019 - an increase of 19.7%," the Minister said. "We are hoping that the season can continue until December - at the moment, there are flights to the island until the end of November." 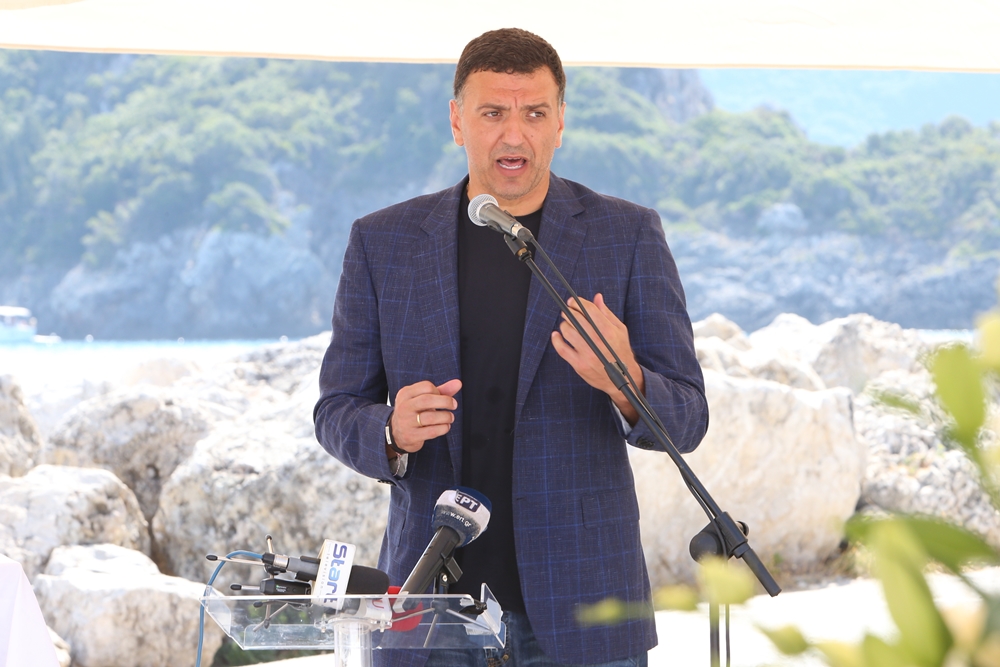 In her address Ms. Ydraiou said that Alipa Marina together with the marinas in Benitses and Gouvia and the others that are being planned will provide an important marine tourism centre on Corfu, in the Ionian Islands and in Greece, with 1,600 mooring berths on the island.

"After 20 years we are here to open a marina with all the modern infrastructure, which puts Corfu at the centre of yacht mooring and marine tourism in Greece," said Ms. Ydraiou. "We will have the largest number of organised yacht mooring berths, changing the tourist map and improving the quality of service as well the development of the region."

She said that it hadn't been easy to get where we are today. "There had to be a tender process for a long-term lease with a lot of terms and conditions. There had to be provisions for both professionals and amateurs in the area and continuous consultations with local residents, the local council and municipal services." 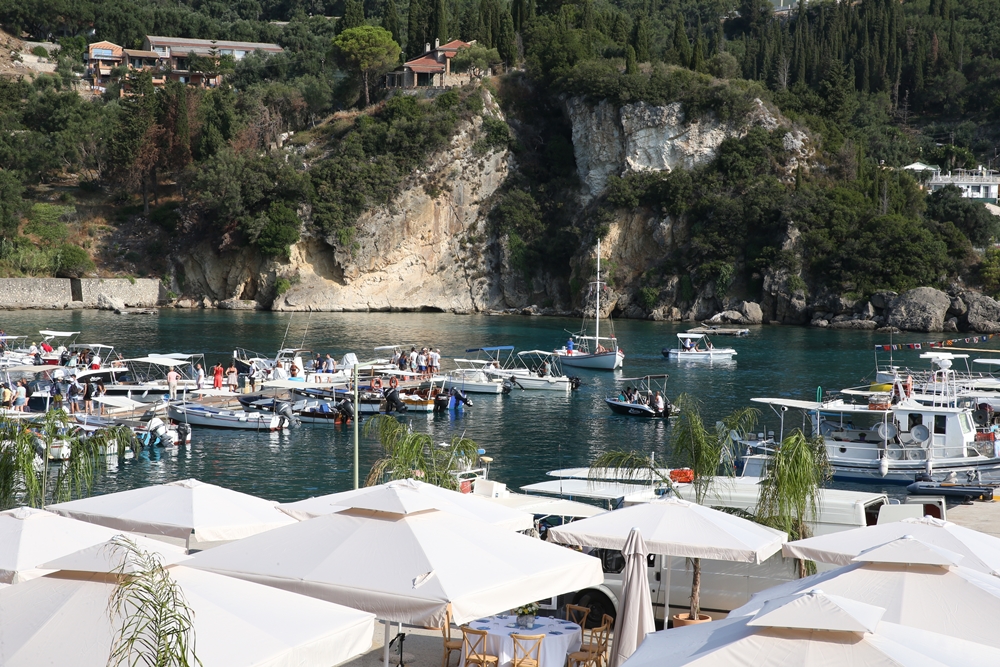 The marina has been leased to Home Center Management IKE (HCM) for 17 years, with the option to extend for another ten years, for €300k a year.

12 mooring berths have been secured for professional fishing boats as well as accessibility for the local tourist vessels operating in the area. Just as in the case of Benitses, there will also be accessibility to the vessel launching area.