CORFU. According to police sources, it was a fight between drug users.

A man with knife injuries was taken by ambulance to Corfu General Hospital on Wednesday afternoon. 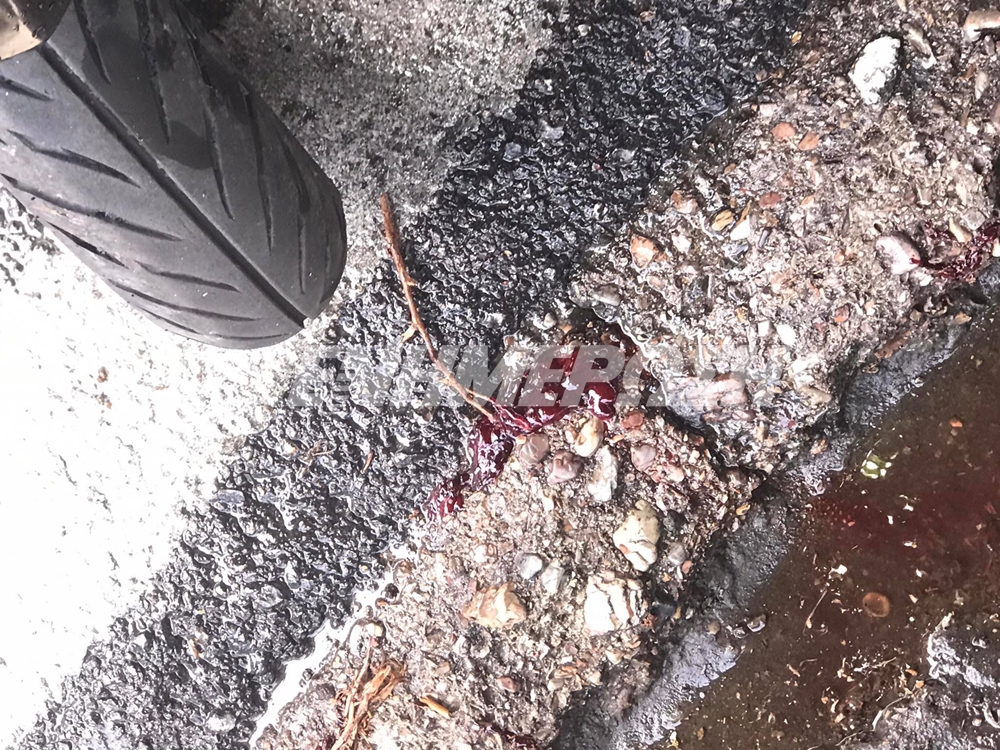 According to initial information, some drug users were involved in a fight in San Rocco Square, resulting in a 62-year-old man being injured and having to be taken to hospital.