CORFU. The Municipal Technical Works Department announced that drilling has begun for the preparation of geological, geotechnical and structural studies related to the serious landslides that had happened during the ΄Ballos΄ storm last October.

At the same time, work has begun to repair the road in areas where there had been landslides and which did not require geological surveys.

In particular, special drilling rigs are being used to carry out soil surveys, while the work concerns the serious damage recorded in the soil in Ano and Kato Garouna, Kompitsi, Evropouli, Agios Gordios, Kontoyialos and Viros. 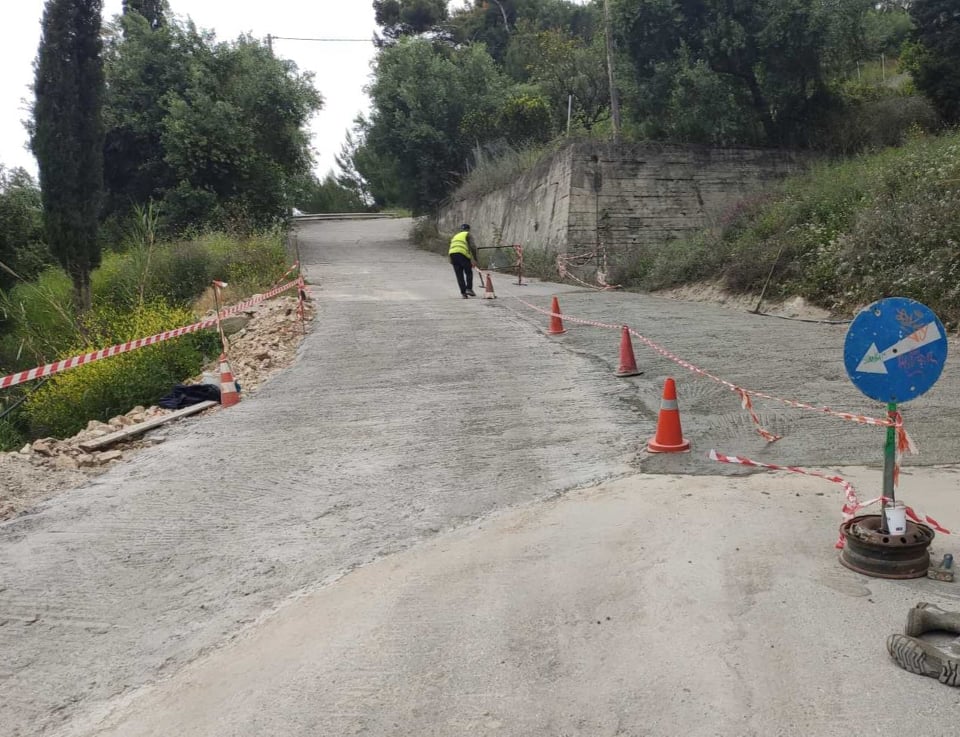 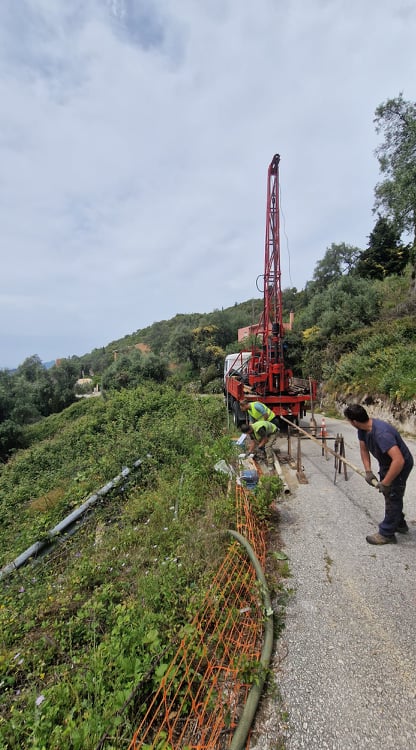 Once the survey is completed, the Municipality is expecting to receive the relevant studies, including the tender documents, in order to proceed to the next phase which concerns the funding for the repair of the damage and the improvement of road safety. The geological, geotechnical and structural surveys are expected to take about 10 days.

Along with the preparation of geological surveys and studies, the roadworks, for which it was considered that no specialised geotechnical survey was required, have also started. In particular, the project concerns the repair of the road network following the damage caused by the 'Ballos' storm and has a €300,000 budget.

Work has begun on the road in Kontoyialos and is also going to be carried out in all the roads in Viros, Varipatades, Kompitsi, Yiannades and Evropouli, where there had been caused great damage.