The two men were arrested for having attempted to steal outdoor plumbing installations from a house in Perama on Monday.

They were questioned at Achillion police station and the car used during the attempted theft was seized.

The two men were then taken to appear before the Corfu Prosecutor. 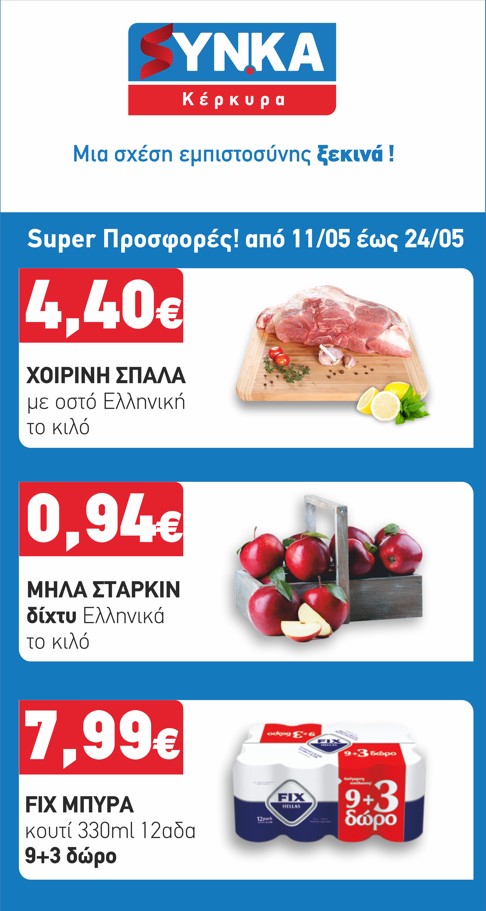