CORFU. The 1st Vocational High School PGA is requesting that the Prosecutor take action to end the sit-in.

Parents went to the Courthouse on Wednesday morning to see how matters were proceeding with the lawsuit they had filed for extensive vandalism, break-ins and theft of property worth tens of thousands from the school lab and to find out what the prosecutor's office intended to do. 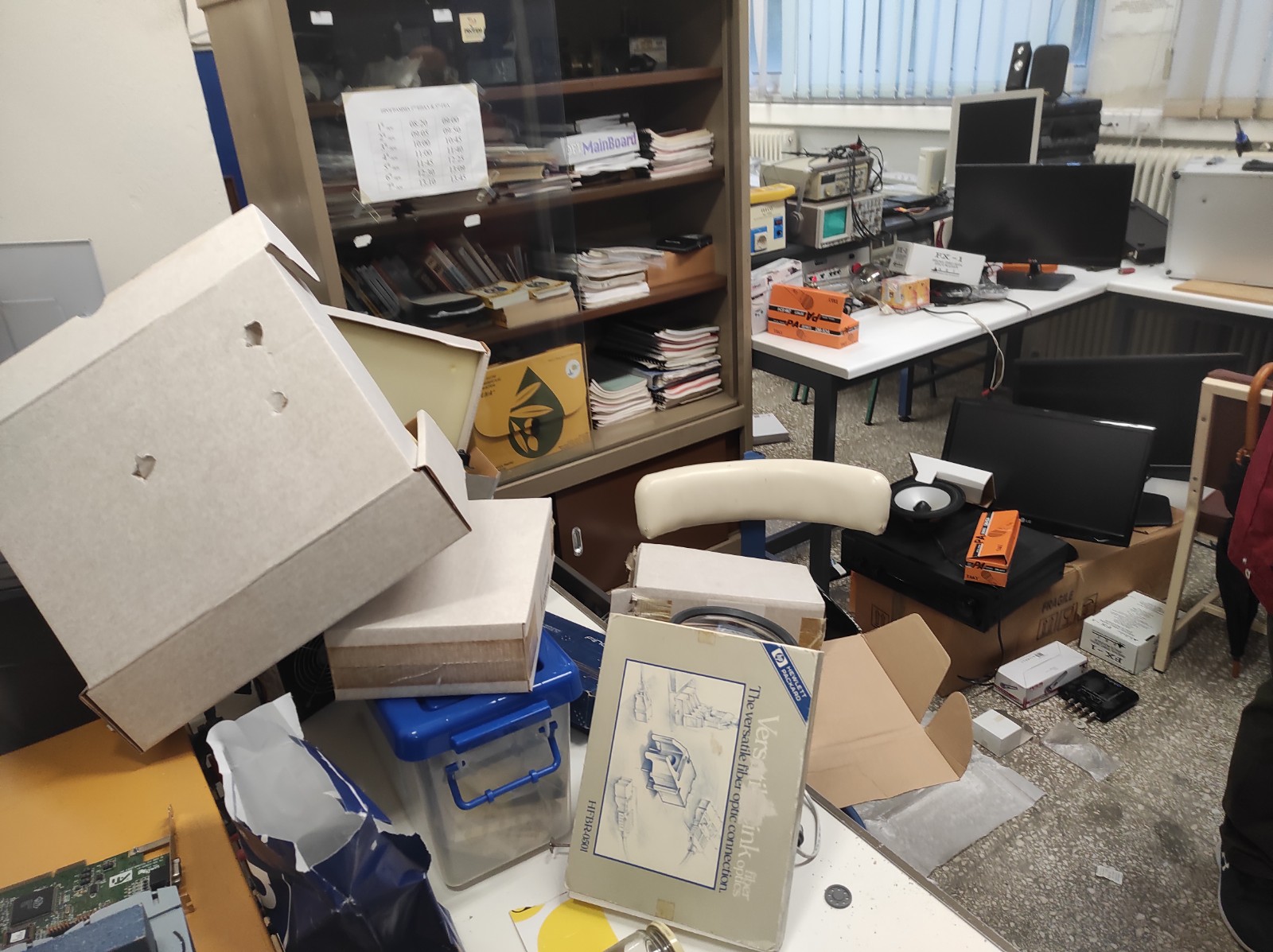 Three charges have already been filed by the principals for destruction, vandalism and theft during the previous sit-ins, causing inestimable damage.

According to Corfu Lab Centre principal Panayiotis Karvounis, the sit-in pupils have broken into the computer and simulation wing, where the equipment is valued at €200k.

"On Saturday night they re-entered the school building and began a new sit-in," he said. "We are afraid that this time nothing will remain undamaged. They have tools with them and are destroying everything."

Corfu 1st Lab Centre serves approximately 1,000 pupils from the Vocational High School and the public colleges and whatever damage is done will directly prevent lessons from being conducted there. 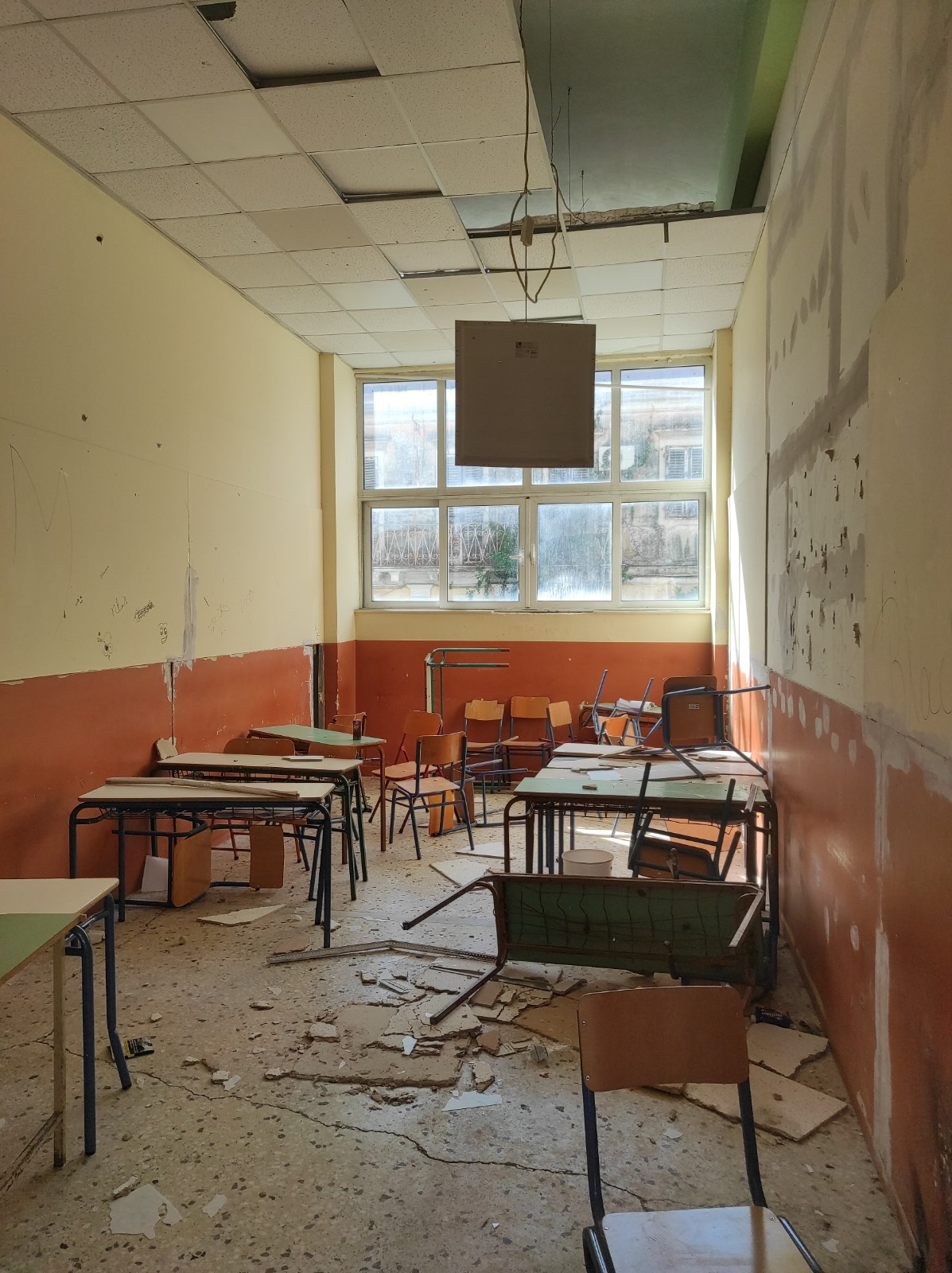 The amount of destruction that has happened was discovered on Thursday 14 October, when the school reopened following the sit-in in order to disinfect and clean the building. What was seen was shocking as the pupils had left nothing undamaged. Broken glass, desks and chairs, collapsed ceilings, rubbish everywhere, slogans sprayed on the walls and holes in the walls. 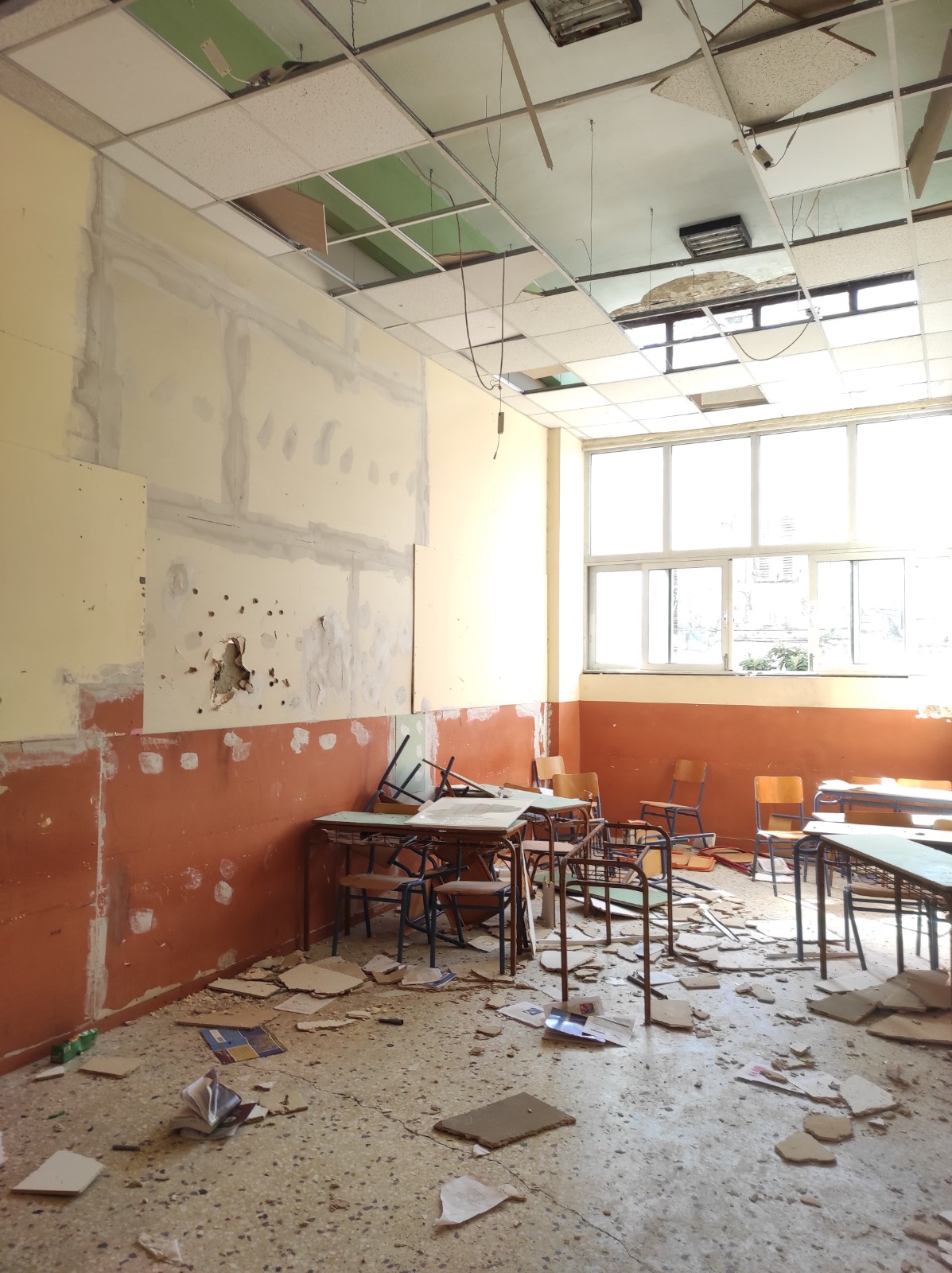 The most serious damage, however, was done in the Lab Centre, where nearly all the equipment - worth thousands of Euros - was destroyed and some of it was stolen. According to Mr. Karvounis, over €100k worth of damage was done and he added that the sit-in is being carried out without either the pupils' council meeting or a coordinating body being set up to take a decision. 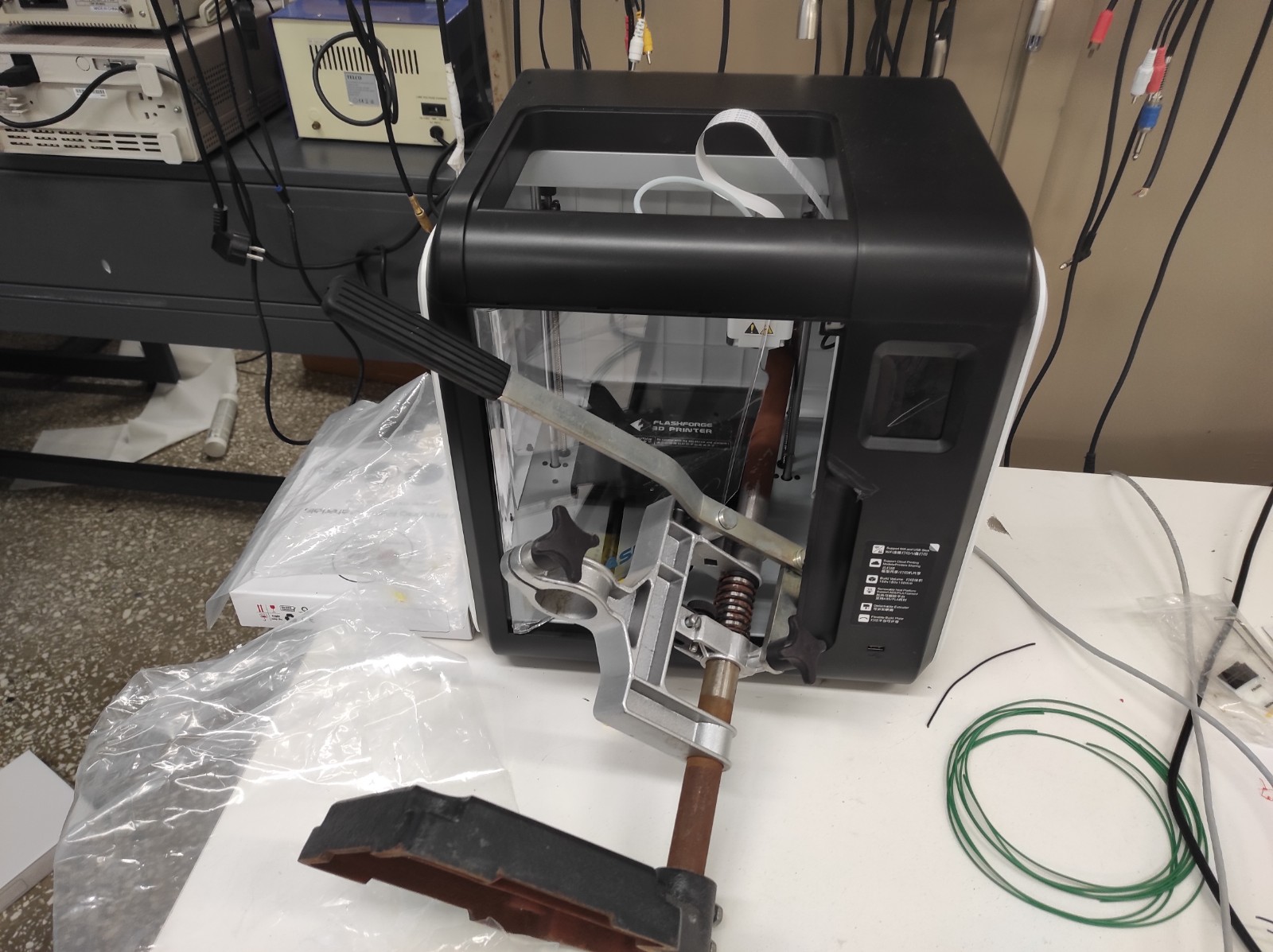