Trail of damage left behind by “Ballos” storm

CORFU. The damage caused by bad weather “Ballos” is huge.

People have been posting some appalling photos on social media from all over the island. In the area of Kinopiastes, a resident captured flooded houses and streets and drowned animals.

The sirens from the fire engines and police cars can be heard all over the island. The roads have turned into rivers. The water washed away vehicles, boats and animals. People are trapped in their homes or cars. According to information, the Fire Service has rushed to at least 20 incidents of trapped people.

Roads have been closed at many areas, where there have been landslides, collapsed walls and fallen trees. Damage to property has yet not been reported.

A team from the Special Crisis Response Unit (EMAK) along with a helicopter with air rescuers, is arriving on the island. 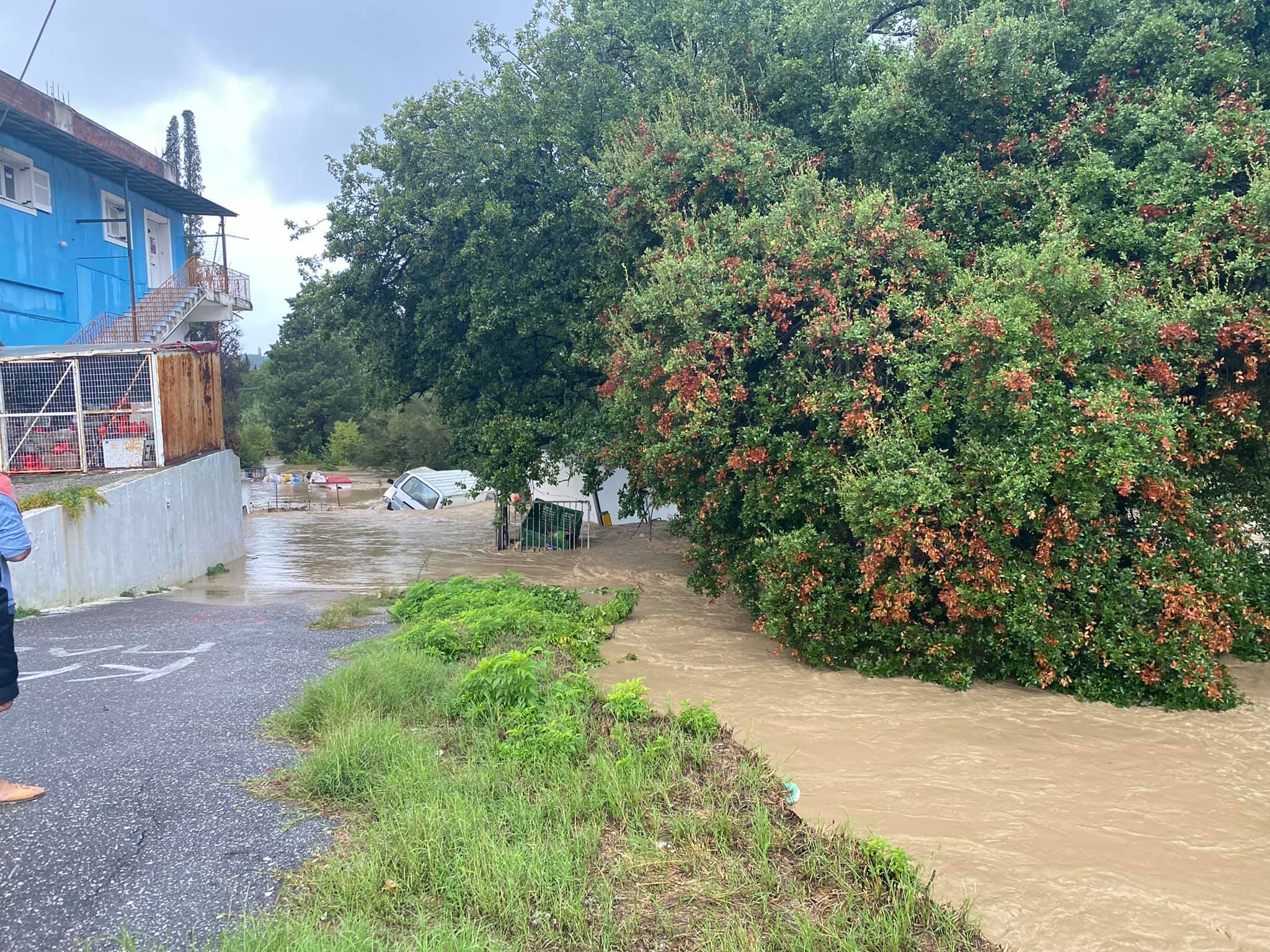 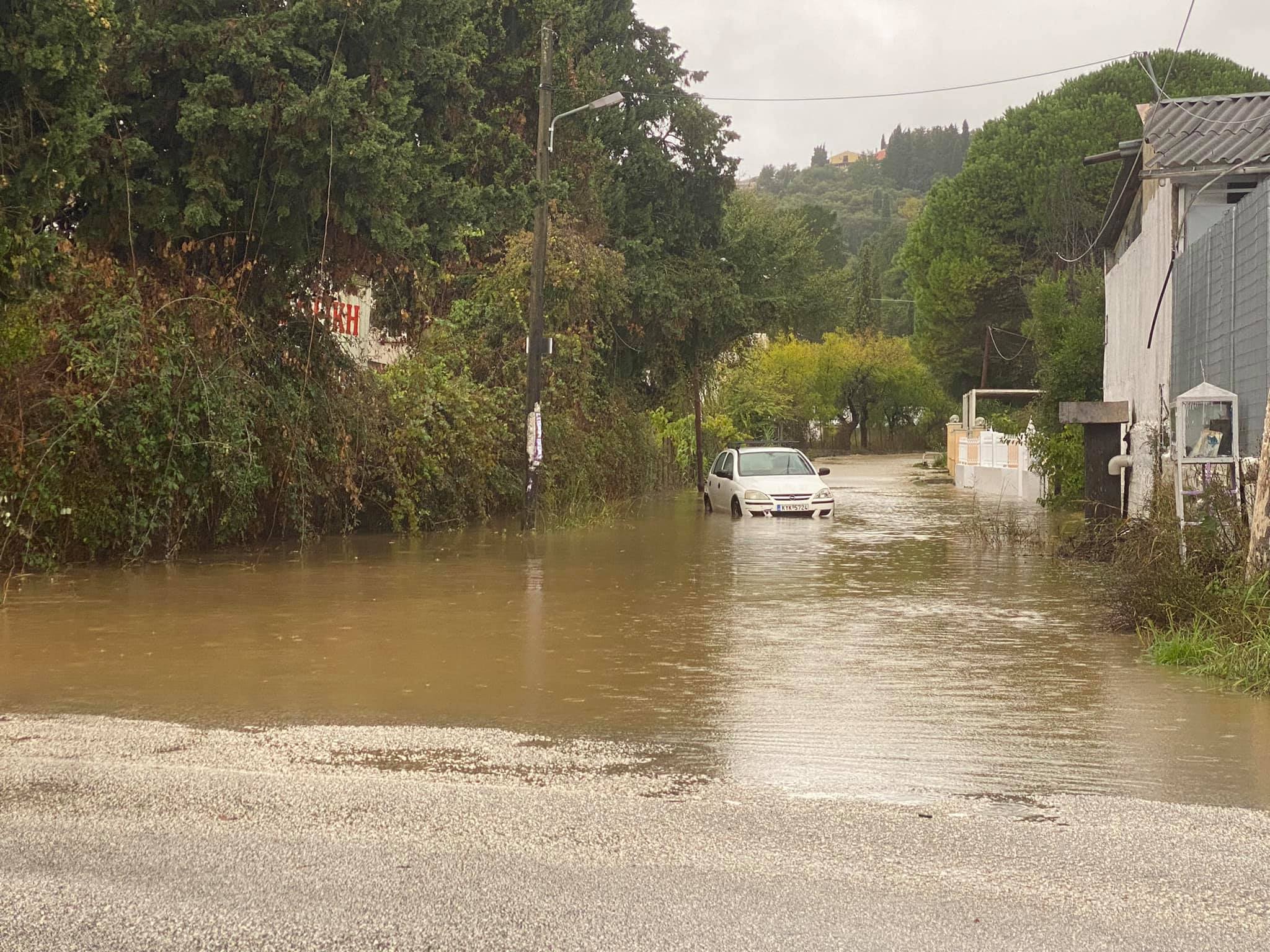 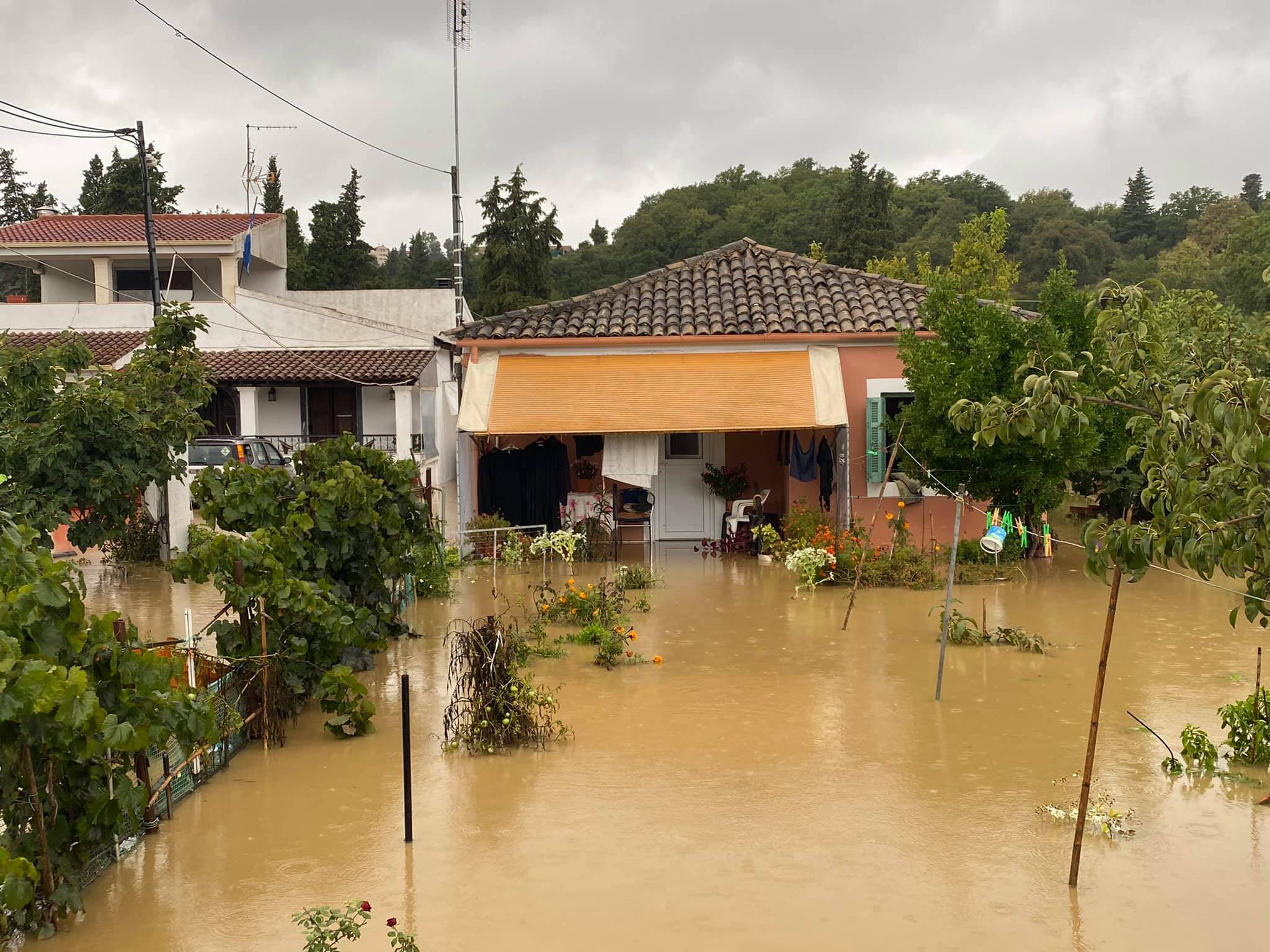