CORFU. "South Corfu beaches have become inhospitable for wildlife," says the Association for the Protection of Natura Areas in South Corfu.

Open letter from the Association to South Corfu Local Authority

To the Mayor and Municipal Councillors from the majority party


Our Association feels that for two years now you haven't understood why the people of South Corfu voted for you.

And we certainly didn't vote for you to destroy the environment in this area!

The southwest coastline of the island has the largest and perhaps the most beautiful beaches, with golden sand that makes them unique. It is your duty to the citizens here to protect them and preserve their natural beauty.

Instead of which, you have started to build beach bars literally on the sand in the name of 'development' or with the excuse "let some families make a living"!

In addition to the beach bar in Halikouna, which continues to be licensed and which creates enormous problems for the Natura 2000 protected ecosystem in the area, you are now proceeding to grant leases on another three beaches between Ai Giorgi and Arkoudila.

A few days ago, some bathers in Halikouna told us that the saw a flock of flamingos visiting Lake Korission and then turning away to head for the open sea - the area has become inhospitable for birds.

When our Association was set up, we visited you, Mr. Mayor, and we agreed that with joint efforts we would protect your area. A tangible example is our placement of two signboards on Issos and Halikouna beaches, which we both signed off on.

Since then you have completely disappointed us.

Either you have changed your views on the protection of the environment or you have bowed to the pressure of economic interests.

In the specific case of the leasing of a section of Ai Giorgis Argyrades beach, all the residents are against the operation of a mobile canteen there, for the simple reason that they don't need it.

They want their beaches to remain quiet, without bars, music and other nuisances.

All the groups and organisations in Argyrades asked you both publicly and in private meetings not to go ahead with this decision, which was taken with a majority of 3 votes on your Financial Committee and without the Municipal Council knowing about it. You, however, stubbornly ignored us with incomprehensible arrogance.

We would like to inform you that, in the location that you want to set up beach bars in Megala Litharia, caretta caretta come regularly every July to lay their eggs.

This year they laid their eggs a bit further north on the same beach. In case you haven't understood, what you want to do is an environmental crime. 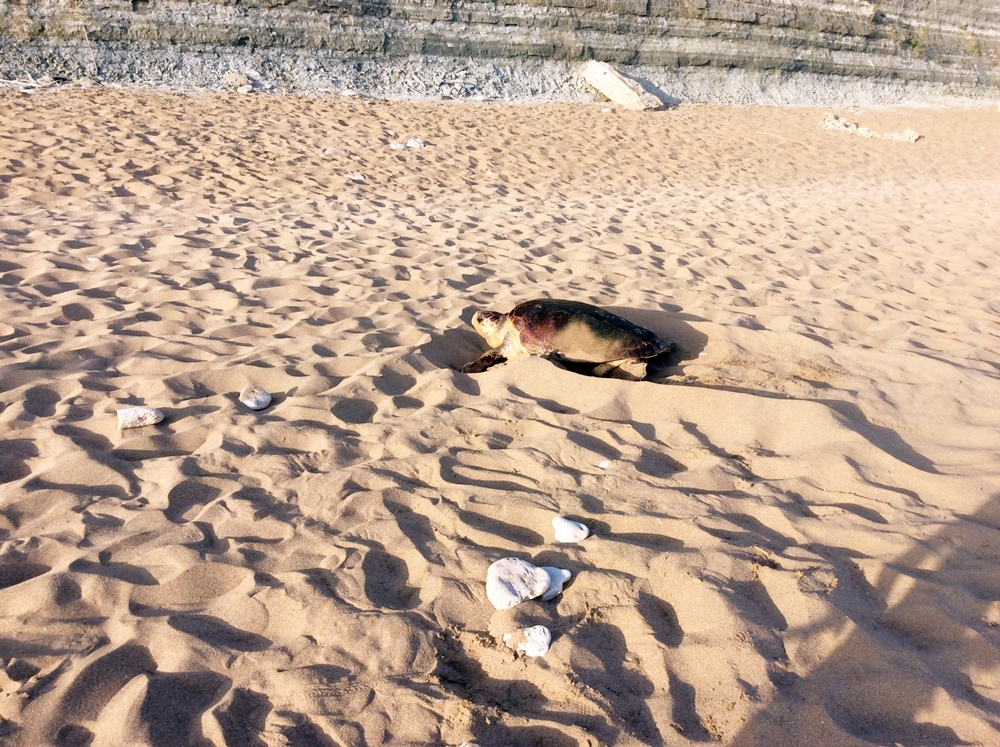 Our Association lodged an appeal against this decision to the Peloponnese, Western Mainland and Ionian Decentralised Administration on 10 August on the grounds that there was no consultation with local residents, there was no approval from Argyrades Local Council as it wasn't asked and, of course, we don't know if the Public Land Registry agreed to the leasing.

We all know that these canteens are not 'mobile' - how could they be set up on the deep sand of these beaches if they were - and they can't operate within just 15 sq.m.

They also play music without permission and lay out sun beds - in other words, they make the area inhospitable for families that just want to have a quiet swim.

Regardless of what the Decentralised Administration decides, we are telling you that, together with the groups and organisations in the area, we won't allow you to continue with the destruction that you have started.

We are also telling you that will be up against all the residents in the wider area, who want to protect this wonderfully beautiful coastline in southwest Corfu do that it remains virgin.

Our stance certainly doesn't mean that we are against the development of the area. The exact opposite. The area will attract a different quality of visitor - visitors looking for beauty and peace. 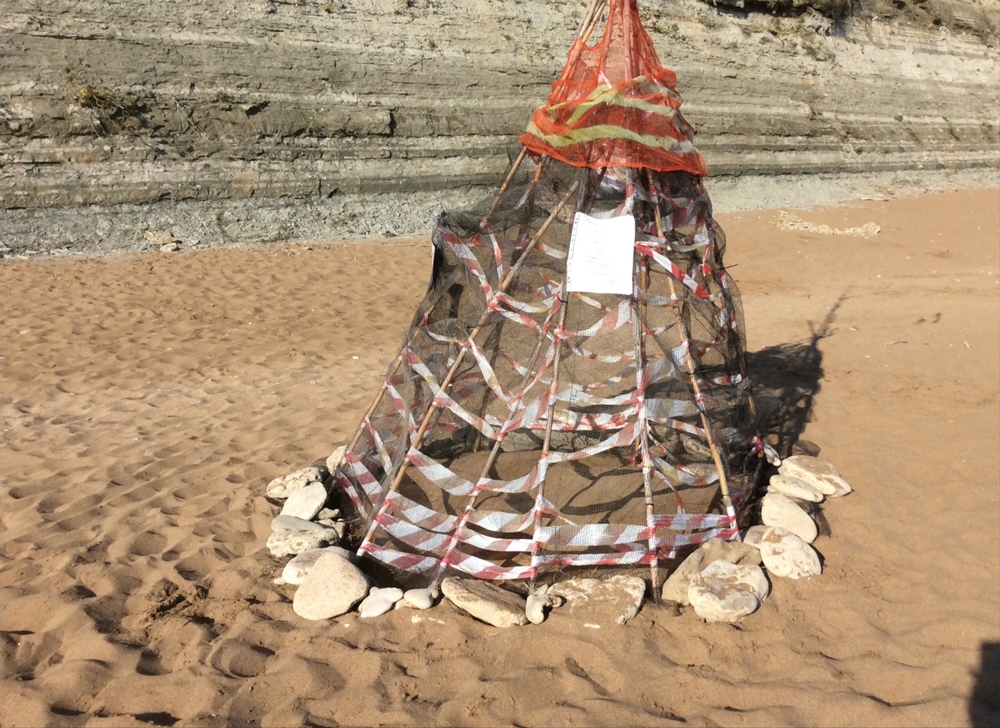 For us, development means that Lake Korission, Issos, Ai Giorgis, Marathia, Vitalades, Ai Gordis, Arkoudilas and Alykes remain as they are, untouched and hospitable to rare species of birds, plants and caretta caretta as has been the case for years.

In two years, ladies and gentlemen of the local authority, when you have all gone back to your homes and jobs, we will continue to fight for our coasts to stay clean, beautiful and alive.

Leonidas Pagratis
President
On behalf of the Association Board


PS:
We asked all the minority parties to state their position on this matter.

On behalf of DIMO.SYN and LA.SY, Nikos Goussis and Giorgos Koulouris told us that they are completely opposed to any actions that don't have the support of the people and which aren't approved by the Municipal Council/

We have not had a response from Yiannis Pandis and the South Corfu Residents party.

The President of Argyrades Community said he was completely opposed without, however, having a decision from the Local Council.