CORFU. Unions and organisations came together to take part in the nationwide protests called by GSEE and ADEDY.

Unions and organisations came together to take part in the nationwide protests called by GSEE and ADEDY. They were demanding that measures be taken to support those on low incomes in the face of the rising cost of living. Unions are demanding wage rises and measures to counter the high cost of living so that everyone can live with dignity. Demonstrators were also protesting against the war in Ukraine. 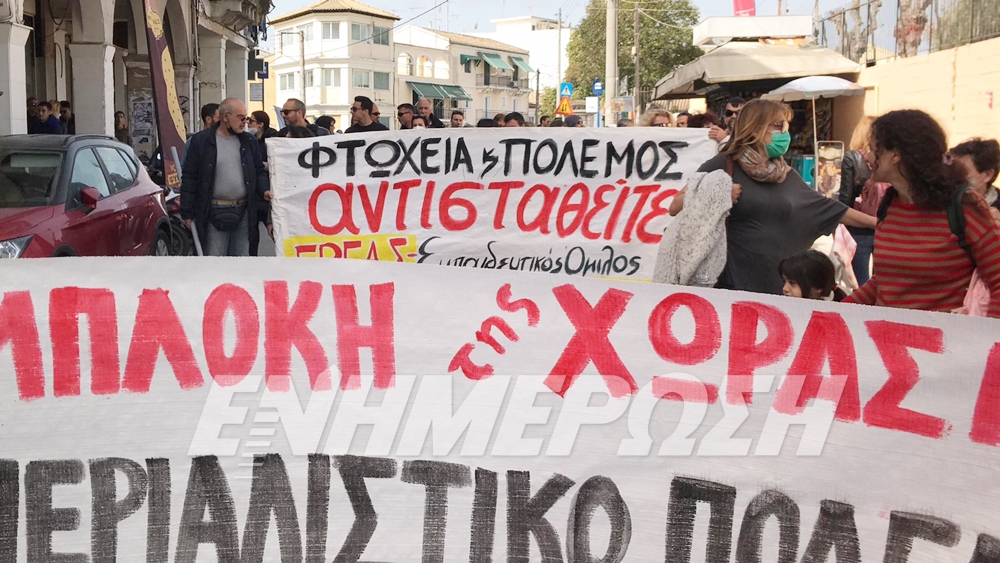 The main demonstration is taking place at the moment outside the former prefecture (opposite Municipal Theatre). At 10:30 the teachers unions held a demonstration at the high schools, in which Corfu branches of SYRIZA and MeRA25 took part as well as the Local Authority Employees Union and others. 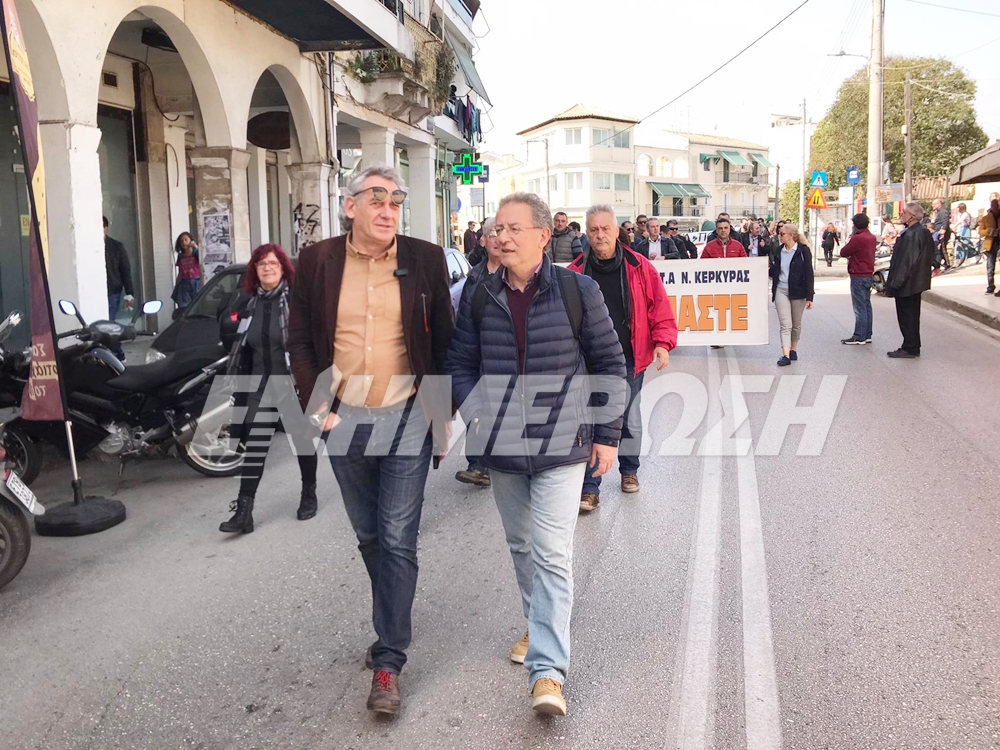 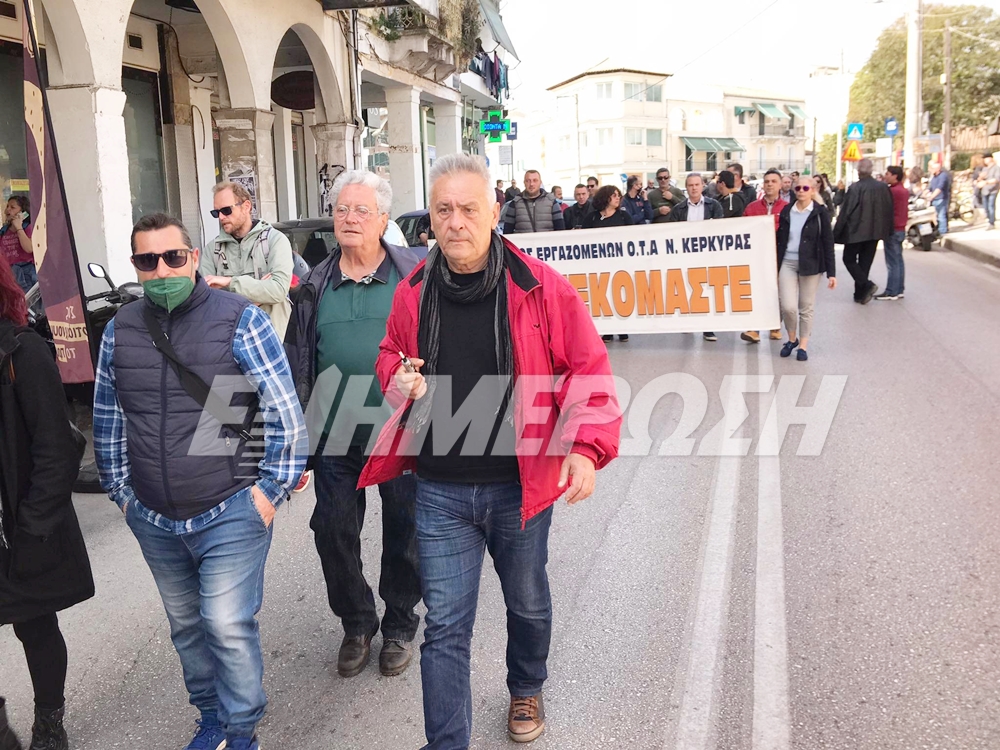 The following, amongst others, are taking part in the main demonstration: the Workers Centre and ADEDY public employees and employees in social insurance, tax offices, municipalities as well as accountants. Health services are operating with emergency staff only and there are no ferry services.

Journalists are also taking part with a work stoppage between 12:00 and 15:00 apart from those covering the protests.