CORFU. The residents of Kentroma, Gimari have been without water for about ten days.

Residents blocked the road today in an effort to have their voices heard. They blocked the road near the village square for about twenty minutes, demanding that North Corfu Municipality solve the water supply problem.

North Corfu Mayor Giorgos Mahimaris came to the village and talked with the residents, including several Britons. 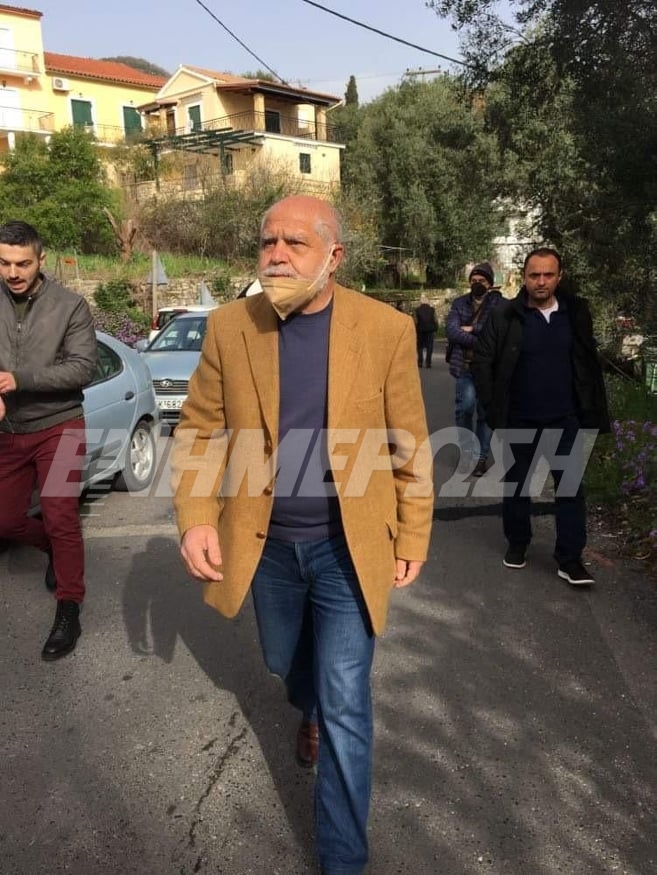 "The problem has arisen due to a combination of several factors," the Mayor told Enimerosi. "The desalination system is out of order, the water pump in Sinies which supplies water to Kentroma is also damaged and has been replaced and there has also been excessive use for swimming pools." He added that the municipality also has a small number of employees.

"I personally promised that I will solve the problem immediately and I am here together with the responsible deputy mayors and technical staff," said Mr. Mahimaris. "The situation will begin to improve in the next few hours, starting with the houses that are lower down and gradually progressing to the higher levels."

"The very old networks are unable to meet the needs of today's population," said the mayor. "At this time of the year there is often a lack of water due to the fact that there is a high number of large swimming pools, which the owners fill with water taken from the main supply network, although this is forbidden. They should fill them with water from wells or tanks."

A British resident of Kentroma told Enimerosi that the network is 30 to 40 years old, corroded and completely unsuitable to meet the needs of the residents. "It's about time it was replaced," he said. "In July and August, especially, we have water every second day." He is aware of the problem with water being used to fill people's pools but asks, "Why don't they do proper checks?"