CORFU. Enimerosi paid a visit to the village, which is putting on a full programme of events over the three days.

Enimerosi reporter Giorgos Andriotis paid a visit to the village of Kavalouri, where the 3-day festival, which began on Friday 29th, is being held for the third year.

Kavalouri is a traditional village in the north of the island which, from on high, looks over the sea on the one side and lush fields of kumquat, Platonas plain and Mt. Pantokrator on the other. The well-known artist Aggelos Yiallinas lived and worked here and his family mansion is located in the centre of the village next to the kafenion. 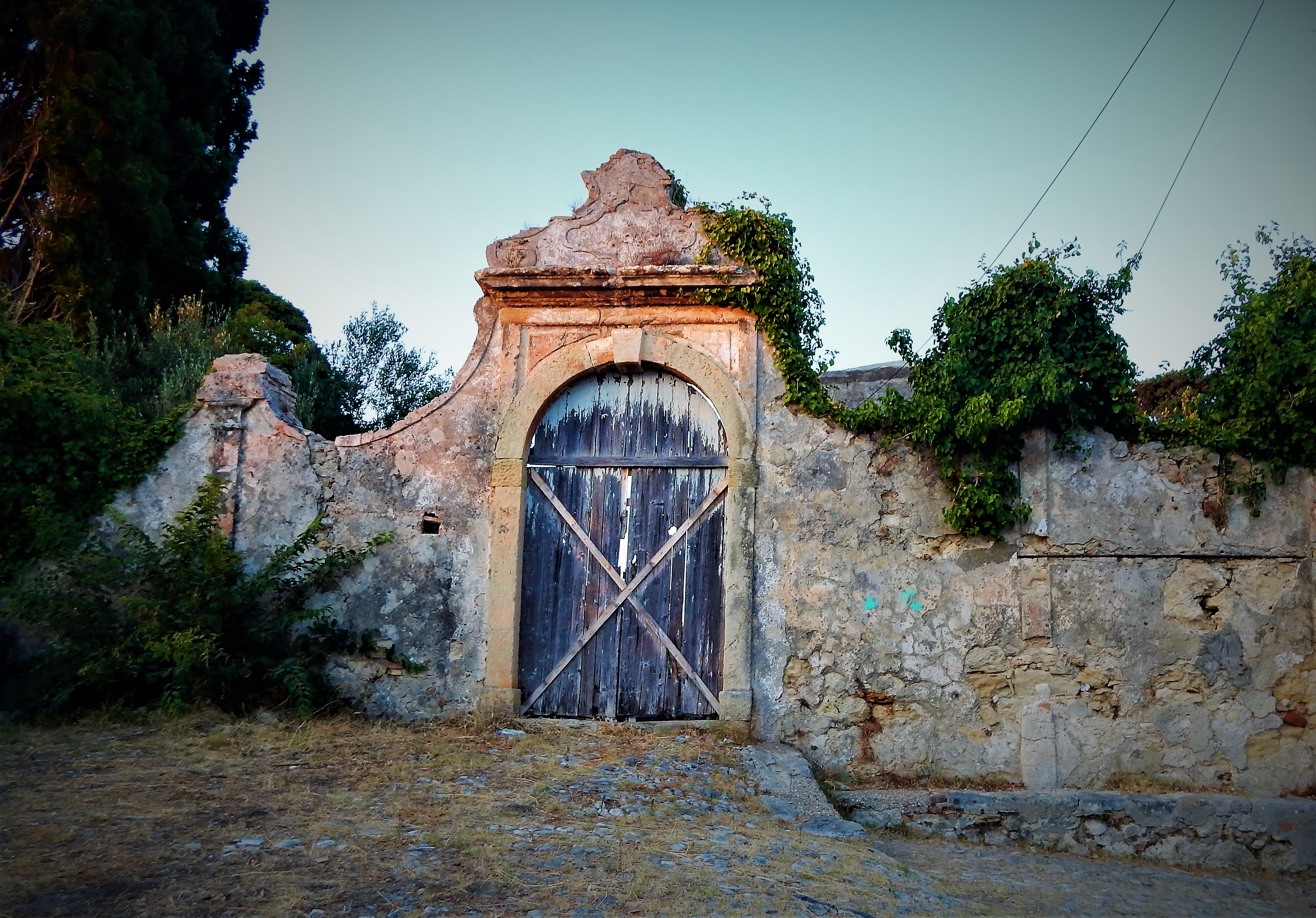 "A lot of Yialinas' works depicted the green landscapes around the village," village president Thanasis Martinos tells us.

The festival is being held for the third time this year, with the first 2-day festival having taken place in the summer of 2019 in the Yialinos Mansion, with the life and works of the great artist playing a central part in the events. The second festival was held following the lifting of the lockdown. 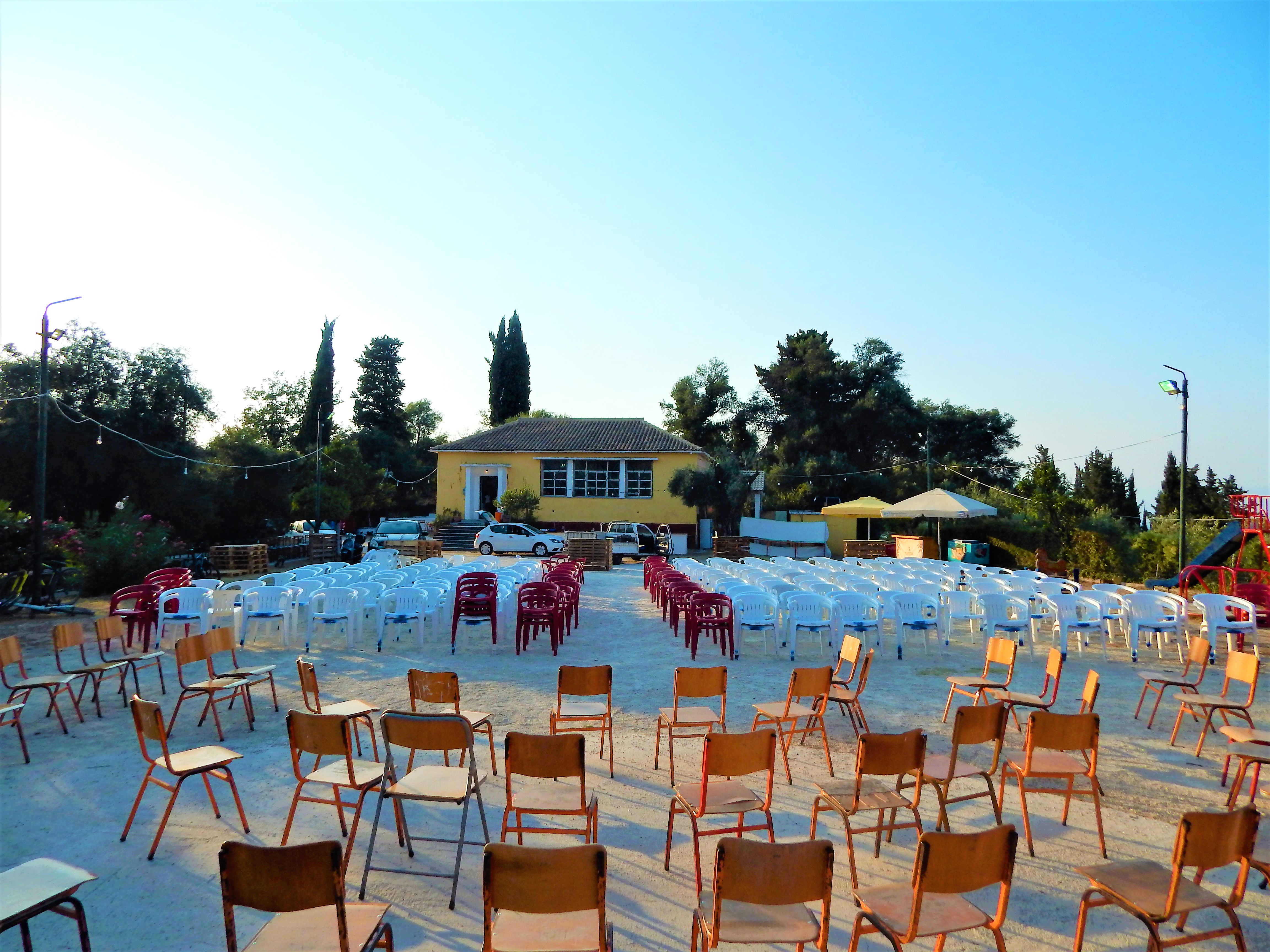 The festival is taking place in the open area in front of the community office.

This year's festival is more ambitious with another day being added and a singer well-known throughout Greece - Vassilis Kazoulis - has been invited and will perform on the third day, Sunday 31 July.

The village cultural society, which with its president Aggeliki Lakoniti is organising the event, was set up in 1984 and has contributed significantly to the revival of the cultural and social life of the village. 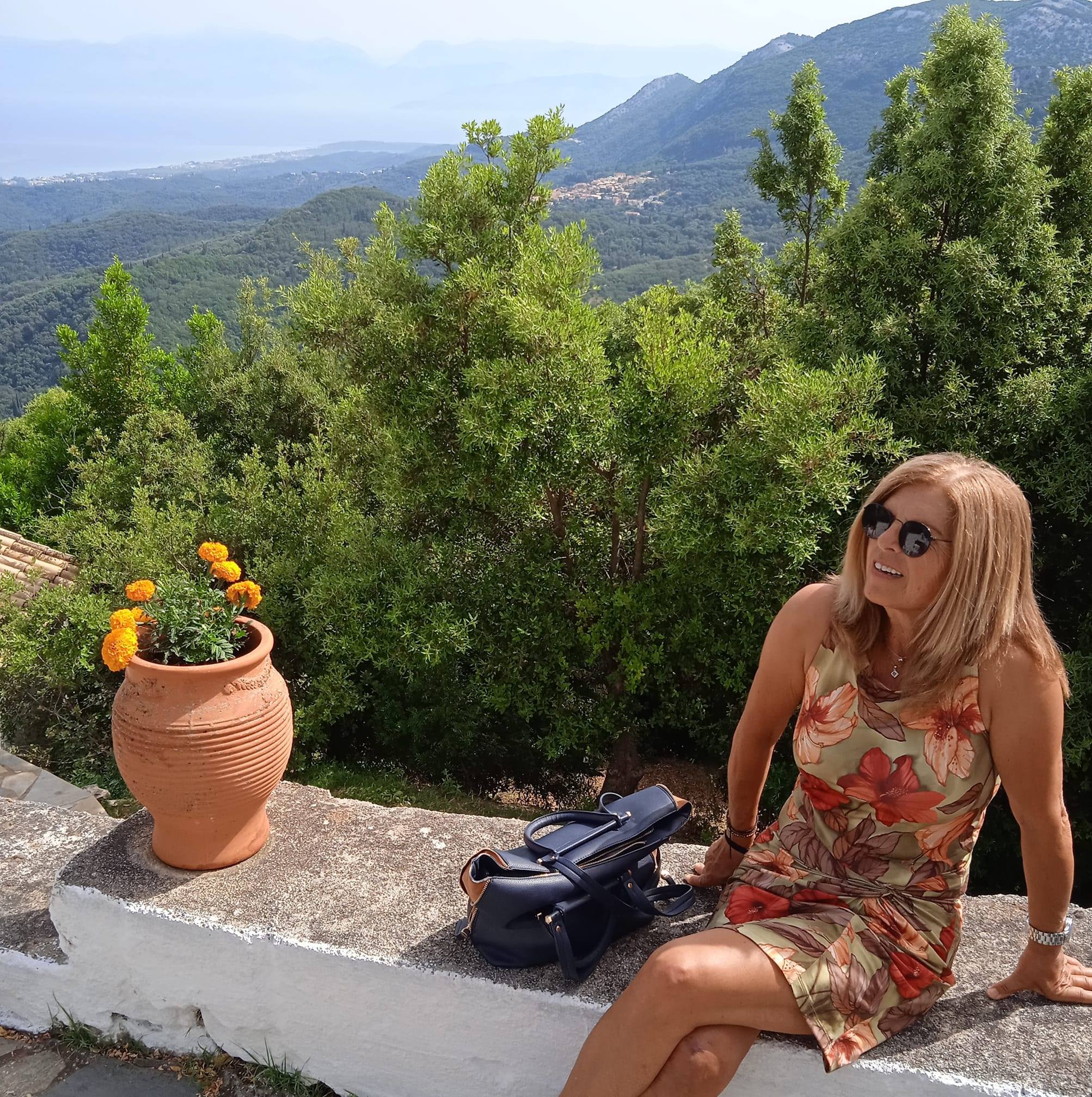 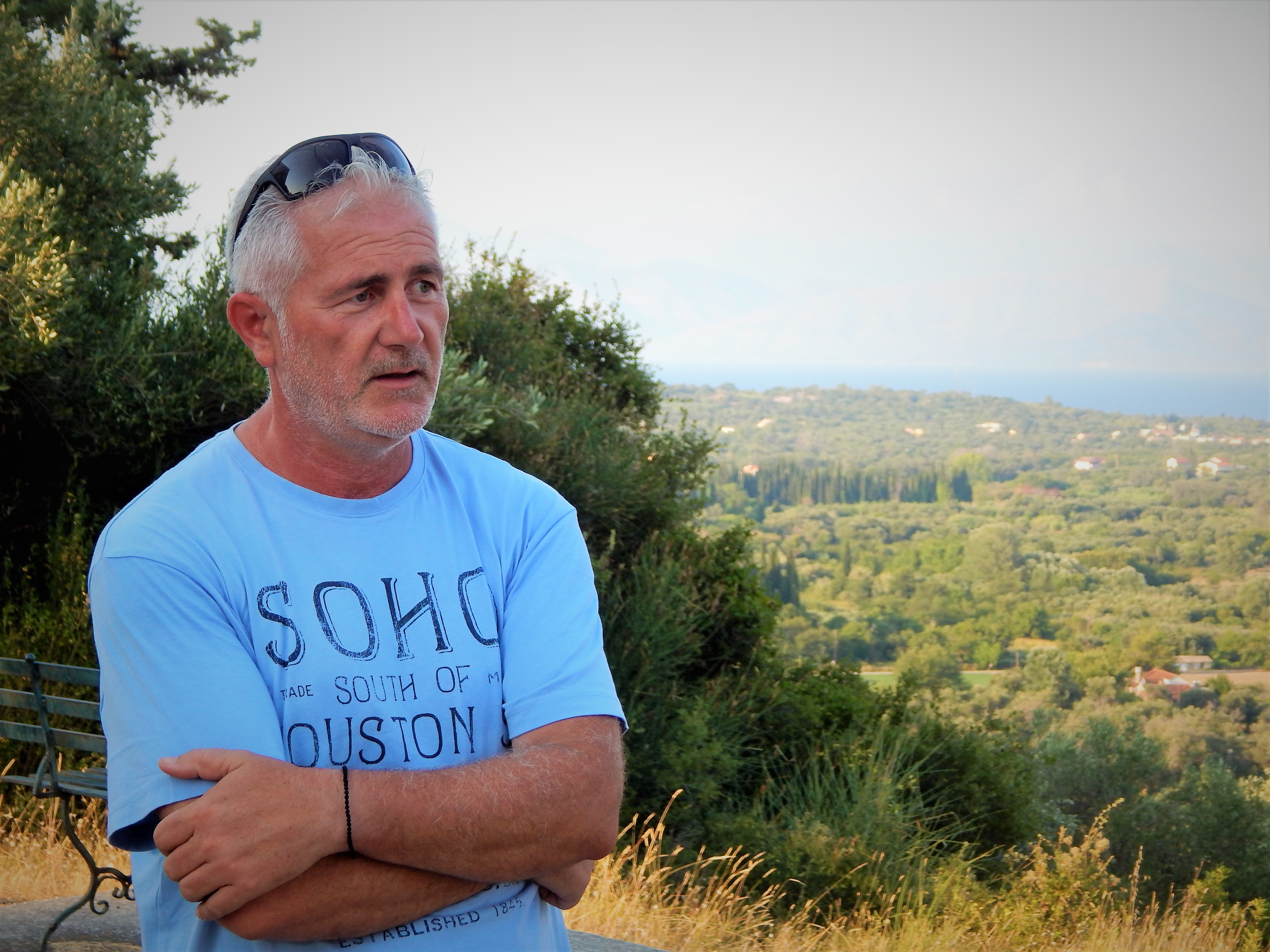 The festival began on Friday 29 July, with the first day being dedicated to children. Mr. Martinos told us that 80 children under the age of 18 live in the village. "The children have brought life back to the village and we wanted to have one day of the festival which was for them," he says. Group games, and exhibition of children's books and a children's film as soon as the sun set. 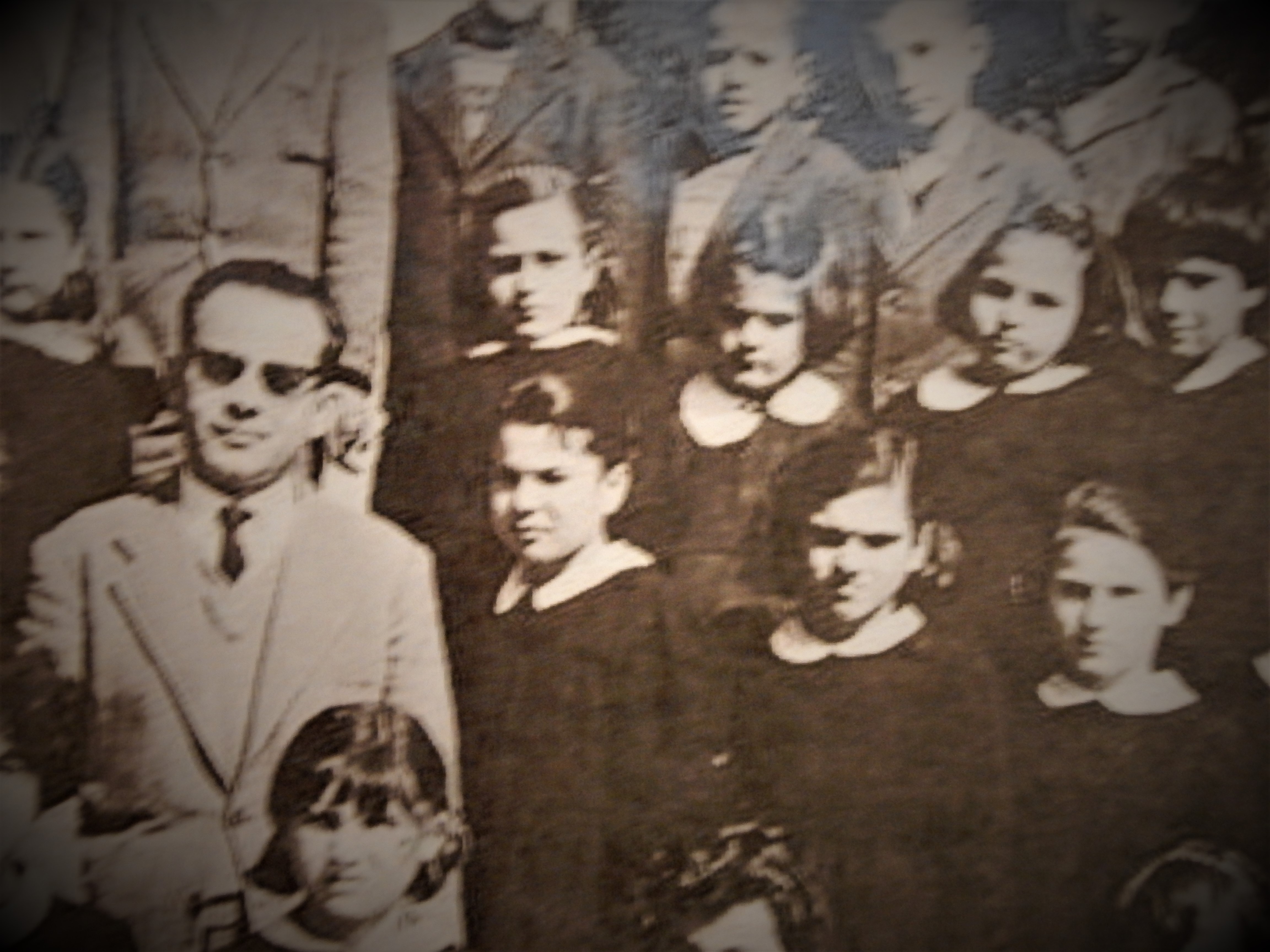 An old photo of children and their teacher in Kavalouri

On Saturday at 20:00 there will be a presentation of a book by Liana Tsiridou, who has close relations with the village.

There will also be an art exhibition by Eleni Provata, a kiosk for The Smile of the Child and a recycling spot. In the evening Karousades Philharmonic Society will perform a concert. 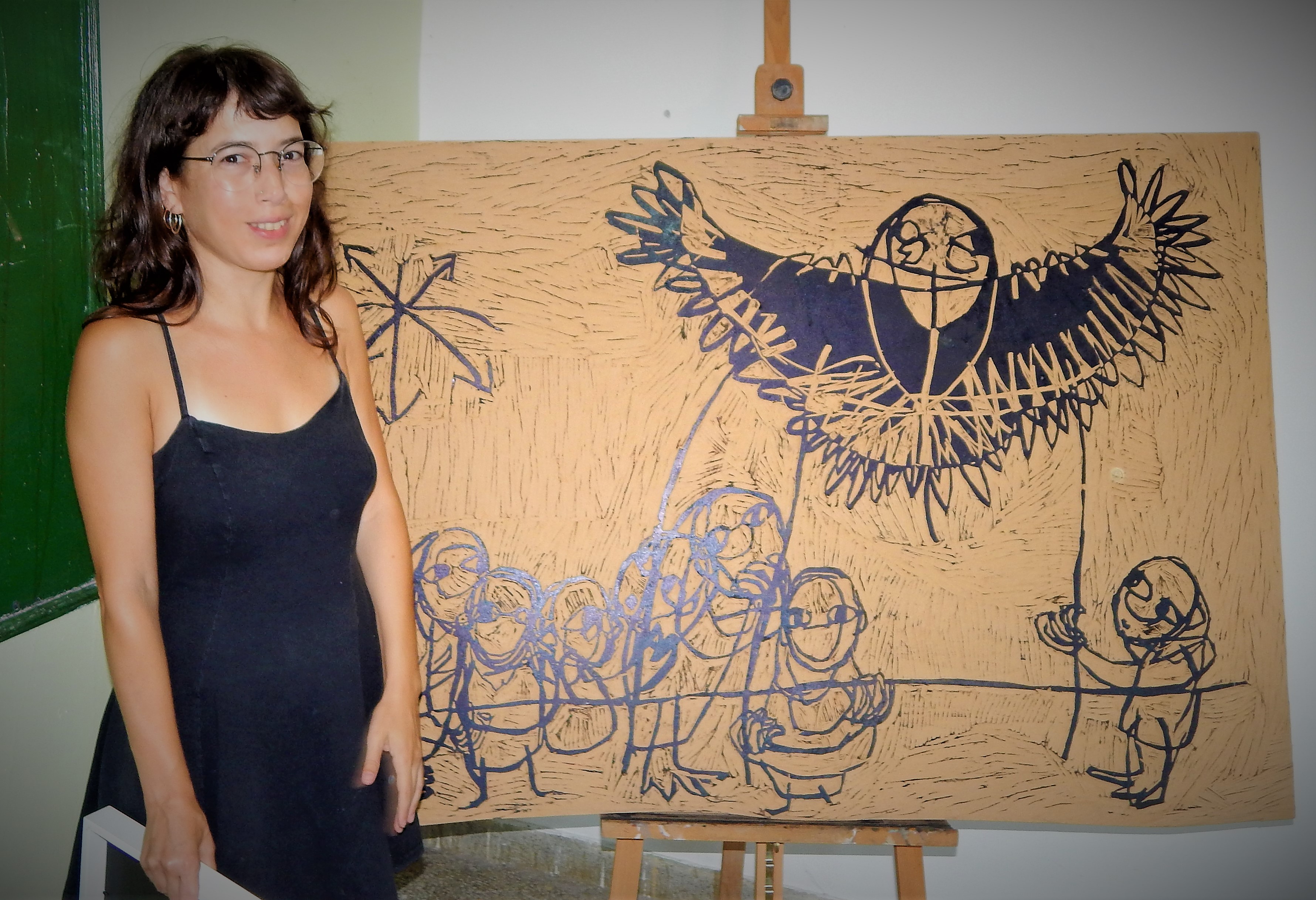 The organisers are promising other musical surprises on the second day but the main attraction is undoubtedly Vassilis Kazoulis on Sunday, the third and last day of the festival.

The village president tells us that there is likely to be a surprise as a well-known singer and friend of Kazoulis is on holiday in a neighbouring village (whose name we cannot reveal) and may well appear on Sunday night during the concert. 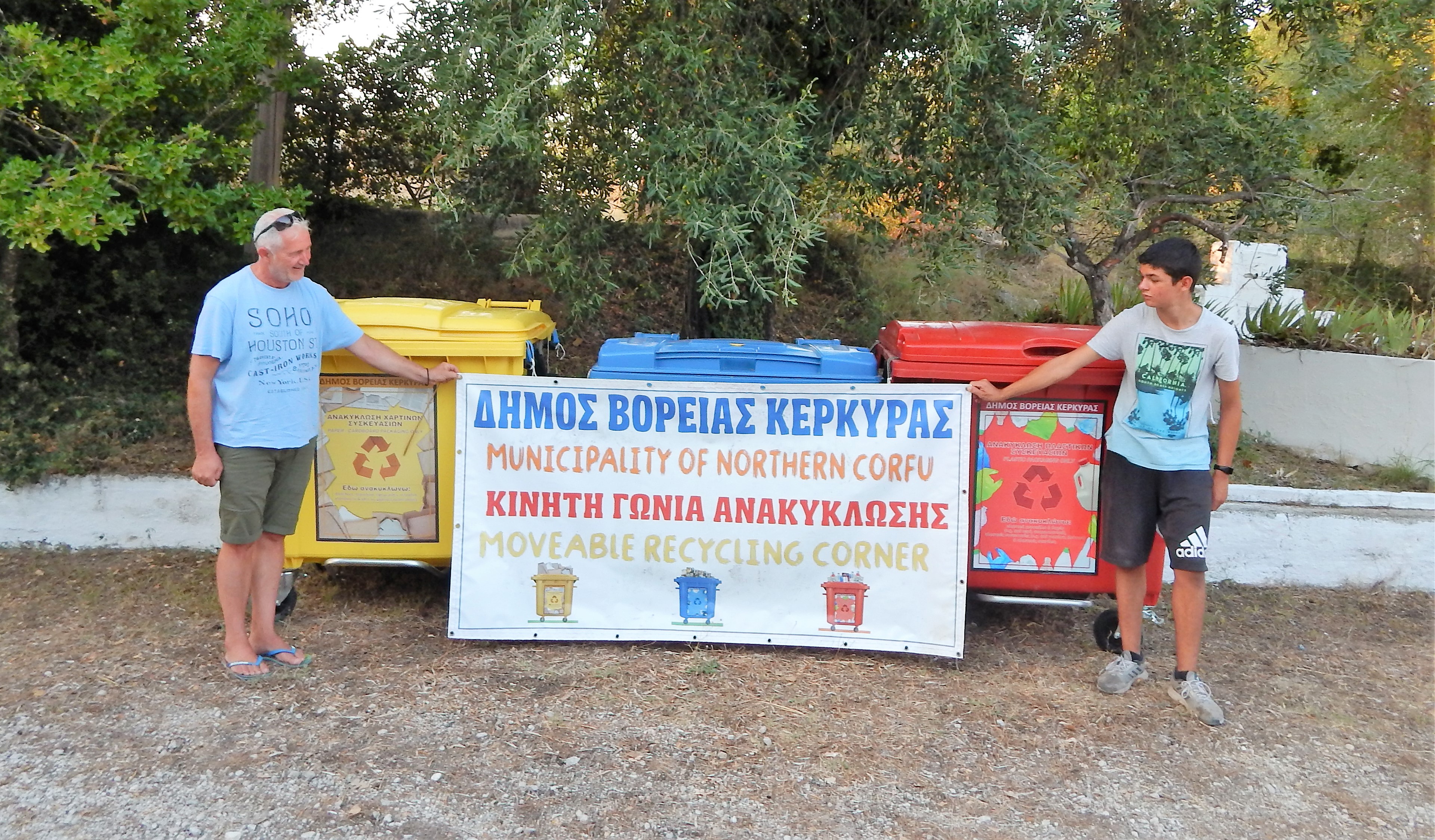 There will be a Mobile Recycling Corner during the festival 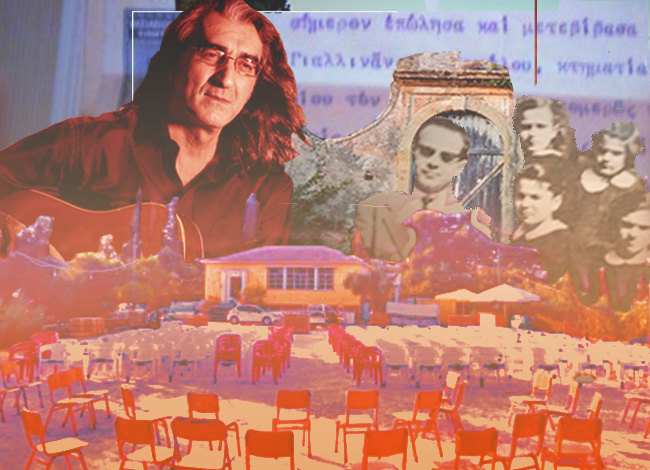 The Kavalouri Festival is an ideal opportunity for locals and visitors to acquaint themselves with residents of the area and get away, even for a short while, from the urban heat.