CORFU. The unveiling of the memorial on the 75th anniversary of the incident was held on the initiative of Corfu Albert Cohen Foundation.

A memorial was unveiled on Saturday morning for the 44 British Royal Navy officers and sailors who lost their lives in the Corfu Channel off Kassiopi in October 1946 when two British destroyers struck mines placed by Albania. 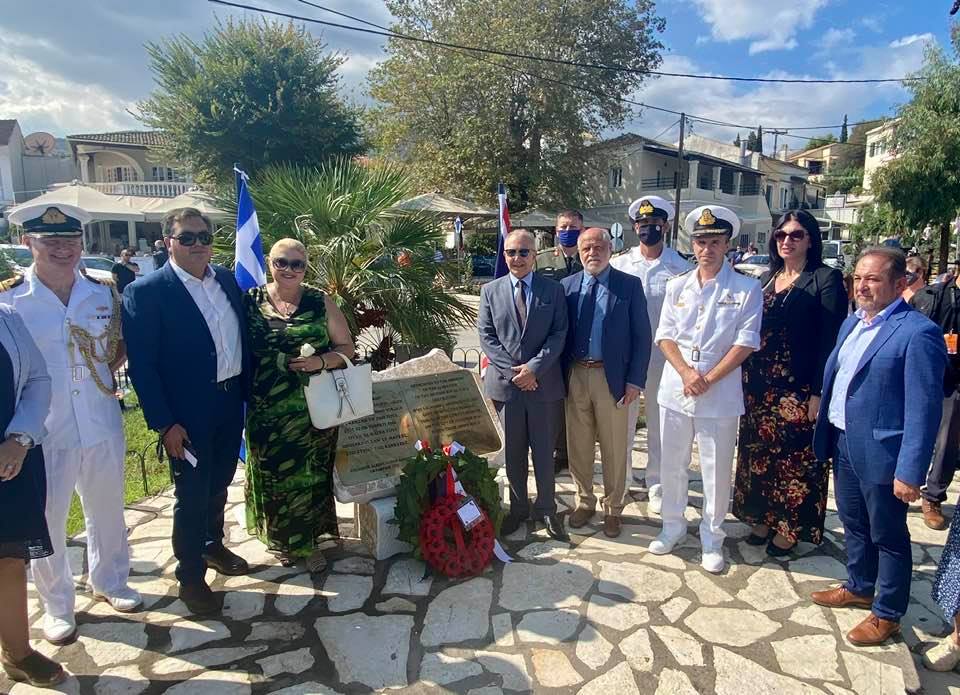 The "Corfu Channel Incident" was a serious diplomatic incident that took place in 1946 when two British Royal Navy ships passing through the Corfu Channel struck mines.

12 of the victims were laid to rest in Corfu British Cemetery and a column with the names of the others who were lost at sea was erected in their memory.

The Corfu Channel Incident was one of the first cases discussed at the UN Security Council with the UK and Albania the two parties in dispute. It was the first case adjuducated by the International Court of Justice in the period 1947-49.

The International Court of Justice ruling in the case established a precedent regarding whether a violation of territorial sovereignty is justified intervention and set out state responsibility for damage at sea and safe passage.

An exhibition is being held at the Municipal Art Gallery in the People's Garden from 3 to 17 October with photographic material, newspaper articles of the time and other exhibits to highlight this important incident, which played an important part in the development of Maritime Law.

The exhibition is opening on Sunday 3 October at 19:30. Admission is free. 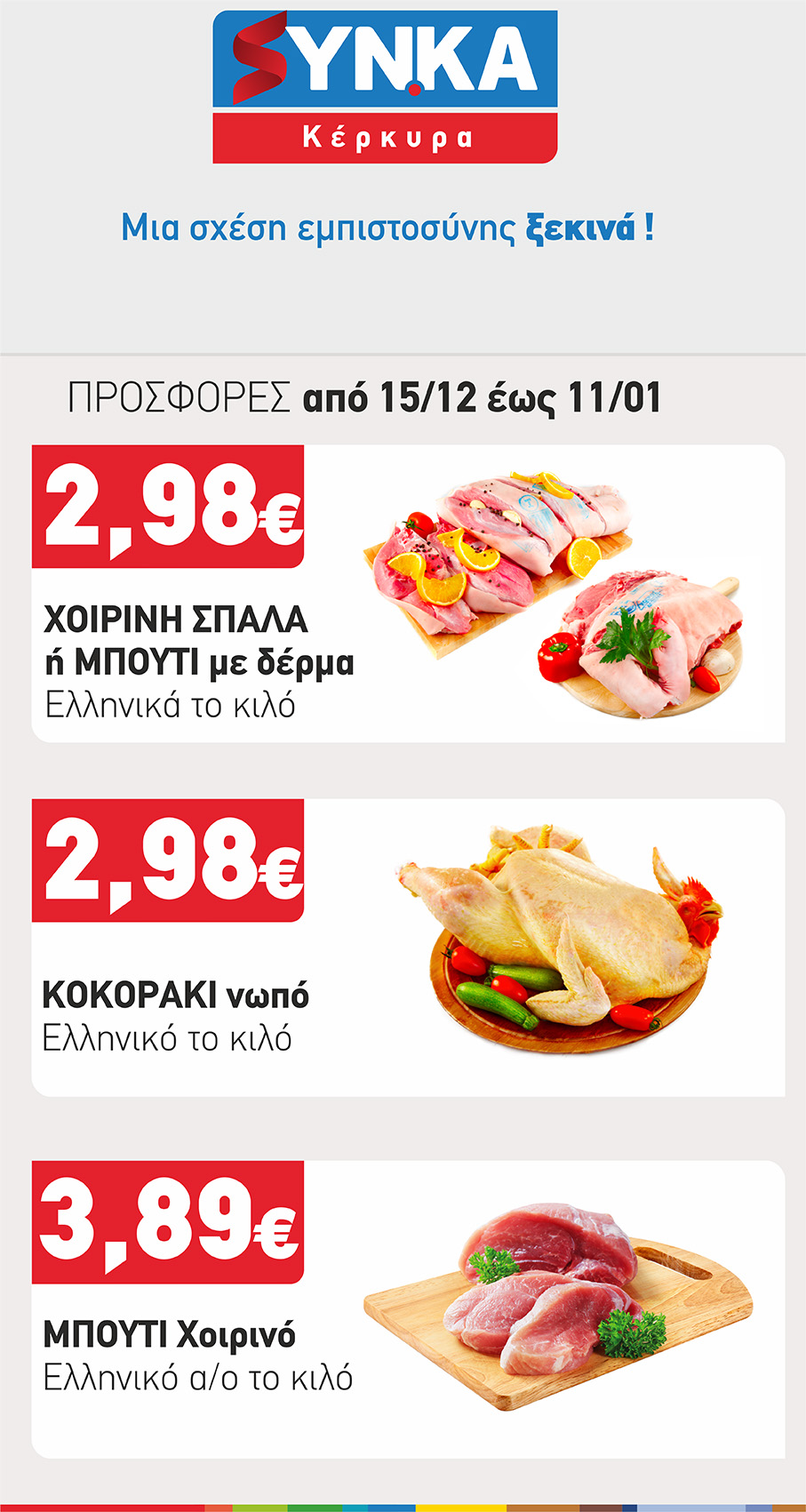