CORFU. Parents have decided not to send their children to the school if the building is unsuitable.

Parents of Kontokali Nursery School pupils are demanding that work be done immediately on the school premises as promised by the local authority.

Not to accept the nursery moving to prefab buildings/containers as they consider it unacceptable in 2021 for their children to be stuck in unhealthy cages, wherever they may be located.

To come to the nursery on Monday 13 September for the opening and the holy blessings and to see for themselves if the building where the children have been going over the last few years has been properly maintained and suitably prepared for the children, given that very little has been done by those responsible even though they knew that the new school year would be beginning. 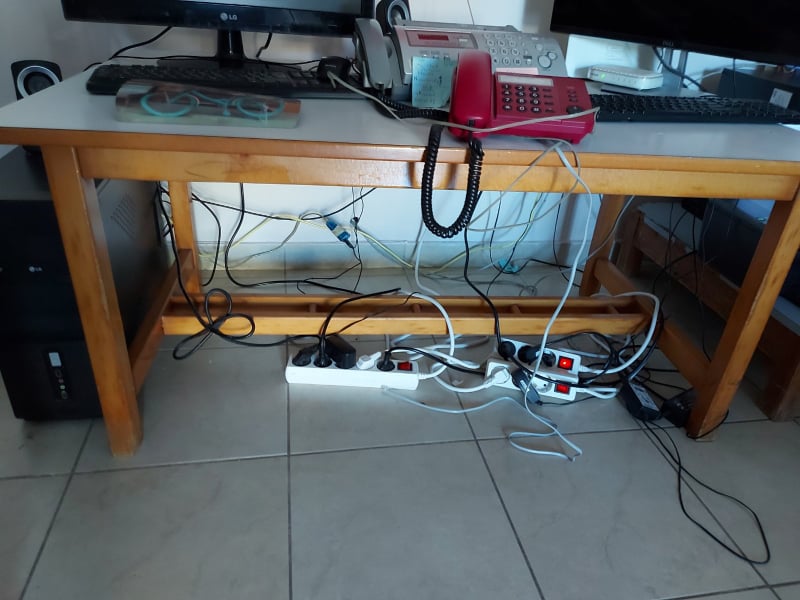 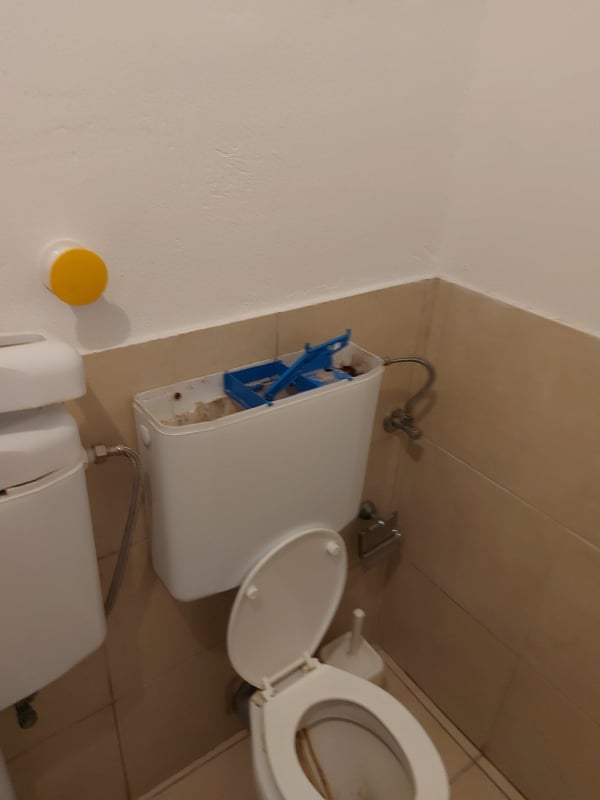 They won't send their children there if they deem the building to be unsuitable until it has been properly repaired. They will immediately organise protests until this happens. 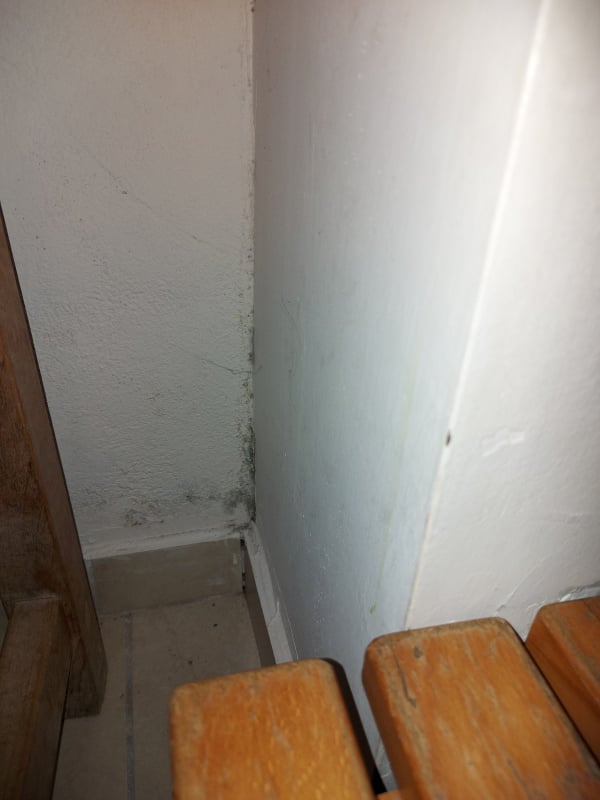 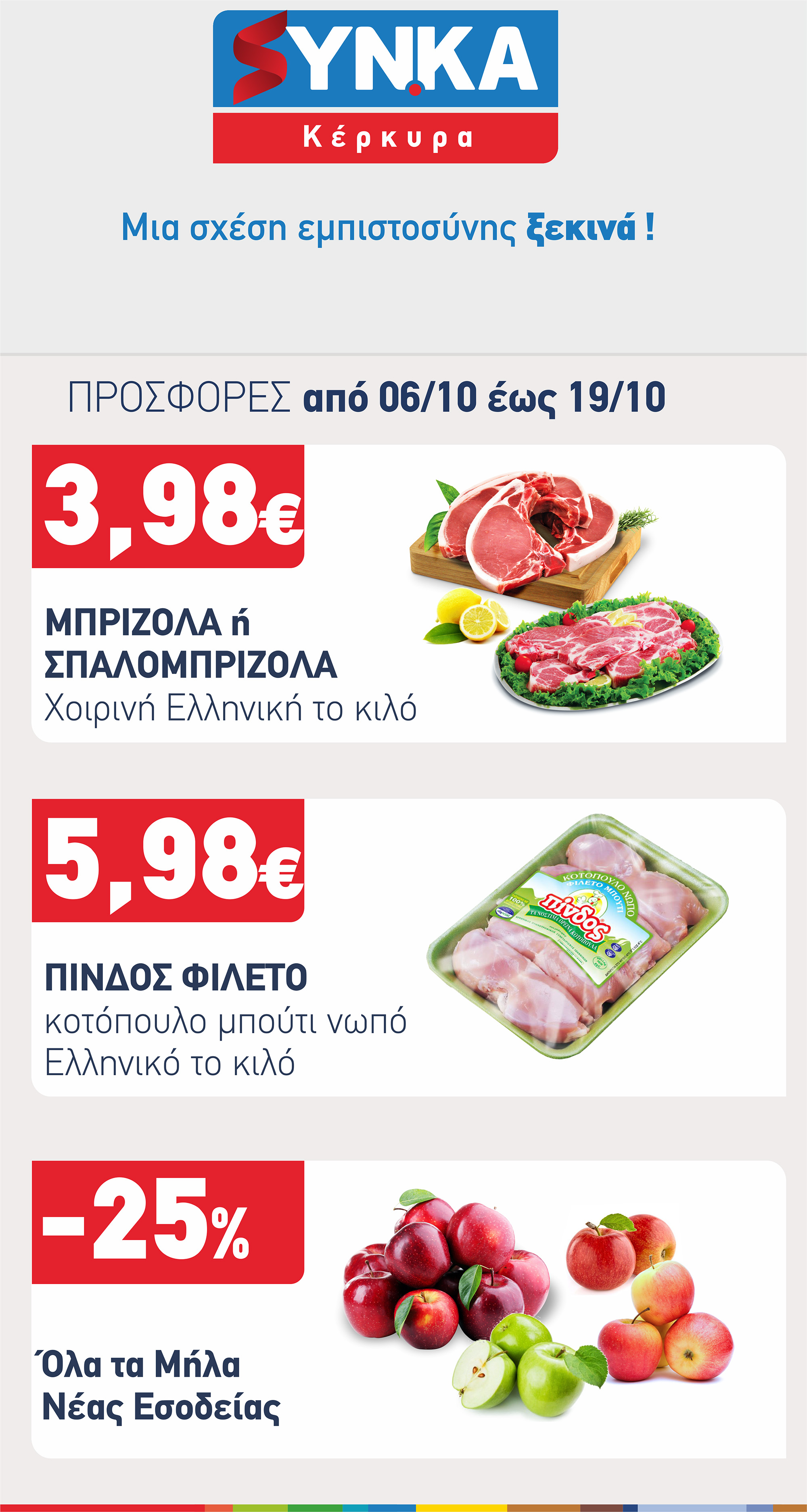 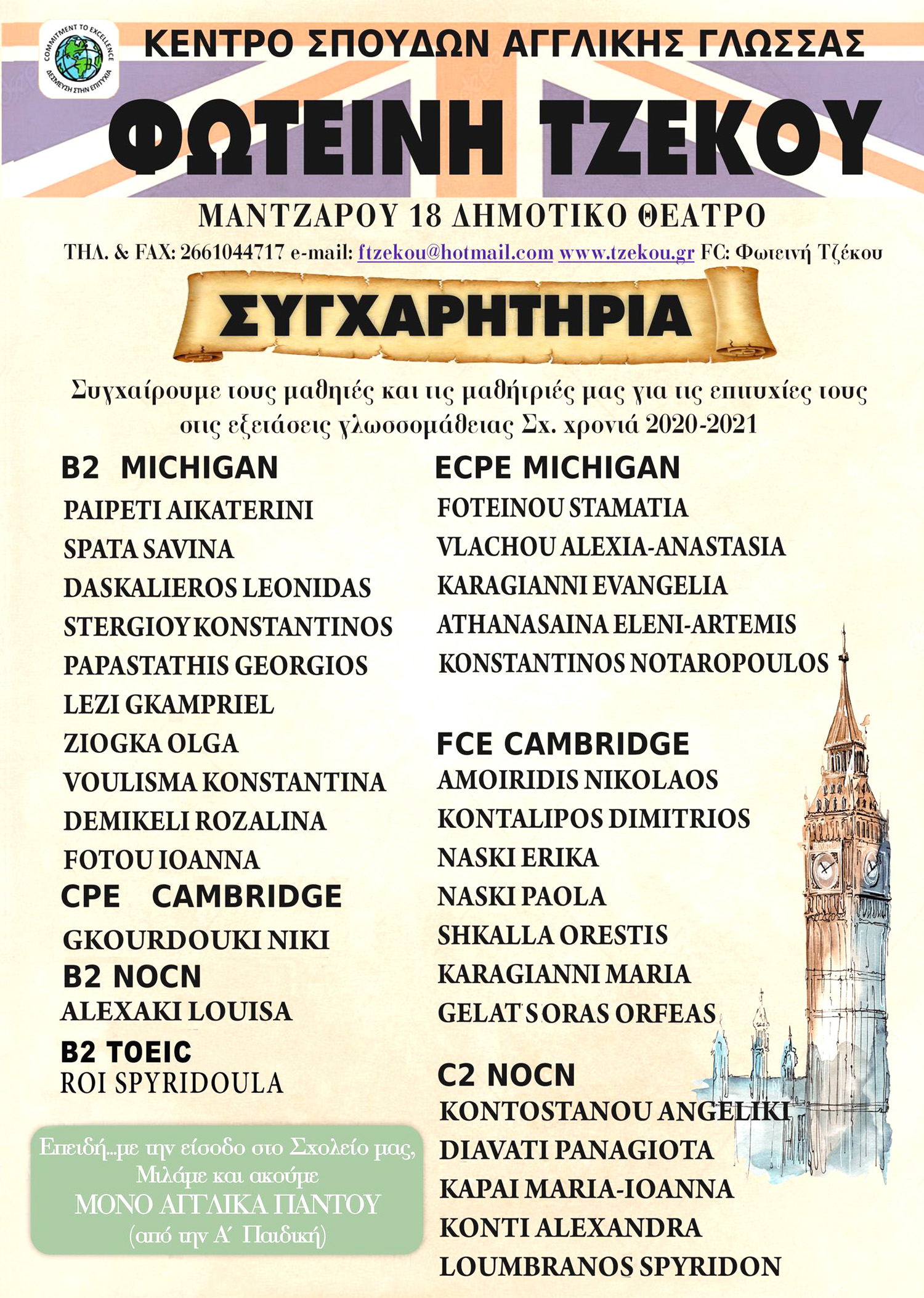