CORFU. The free rapid tests were conducted by a team from EODY on Eth. Lefkimmi Rd near Kanalia.

According to the EODY team, 59 tests were carried out, which all came out negative.

Several of those who took the test phoned Enimerosi to say that they were struck by how many people just drove past without taking the test - which probably accounts for the rather low total number.

The authorities have stressed how important these mass tests are in order to find any asymptomatic carriers who can spread the virus without knowing it.

The next rapid tests to be conducted by EODY will be on the Diapontia Islands on Tuesday. 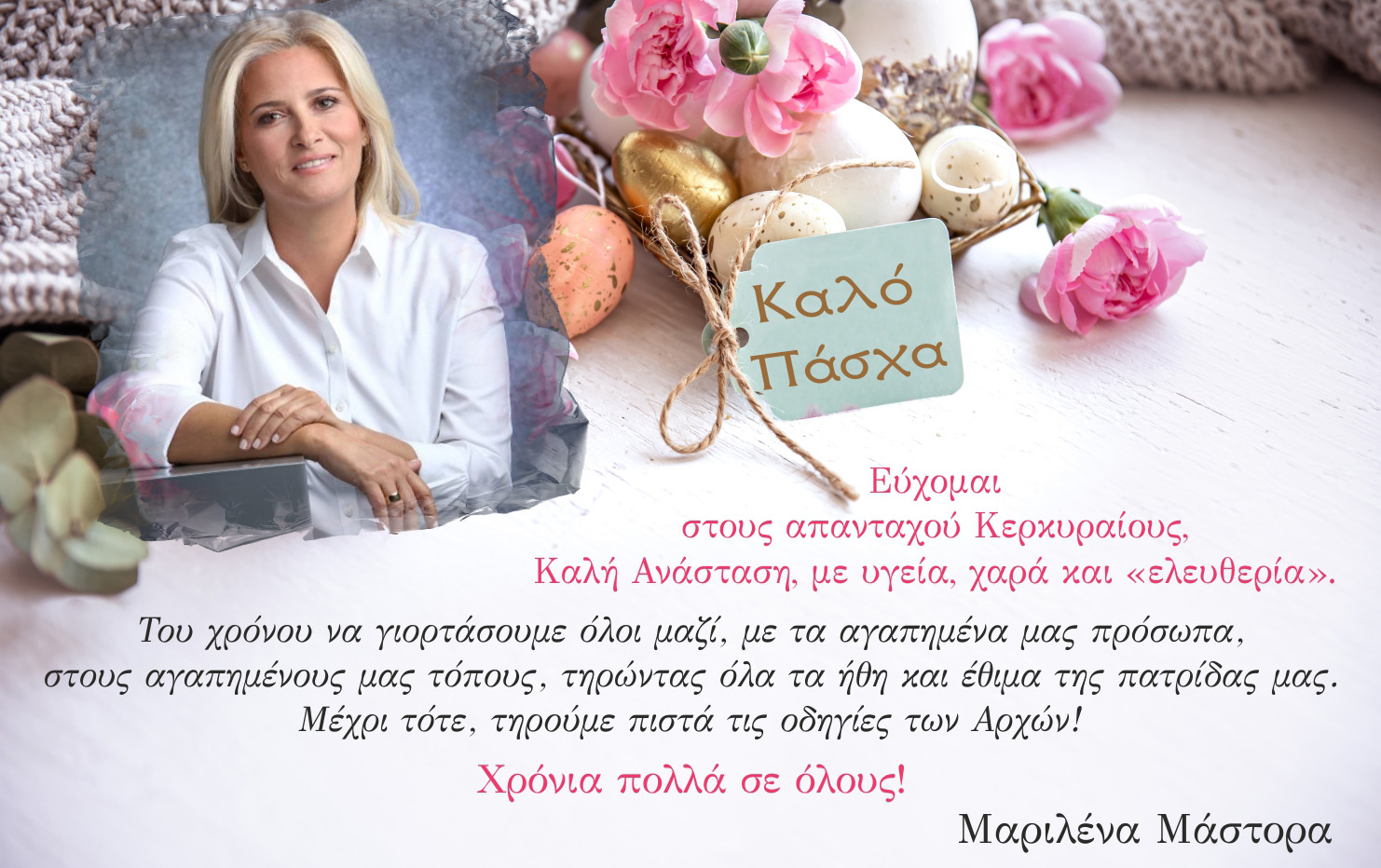 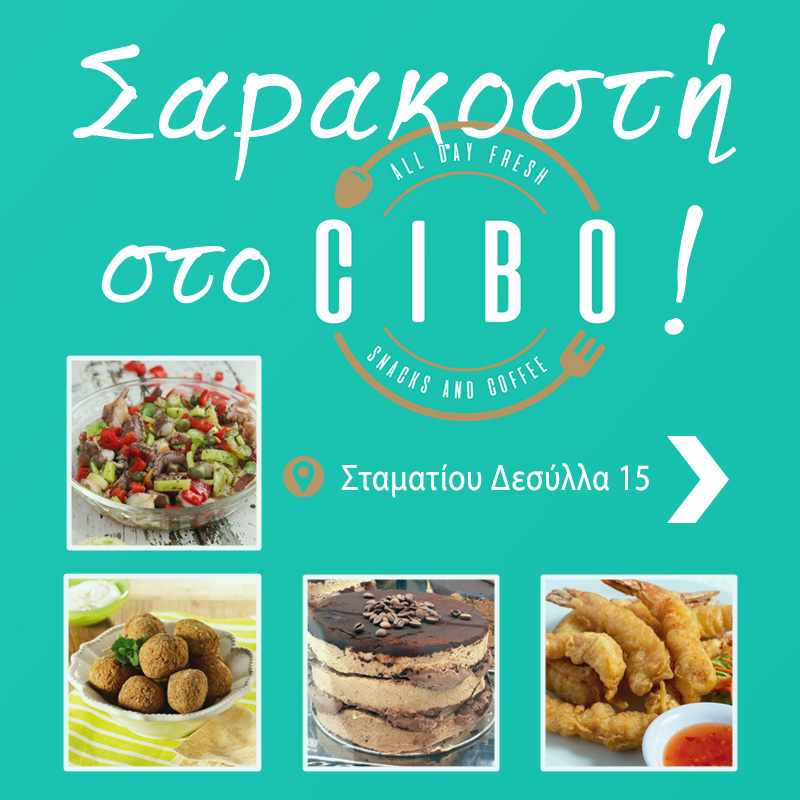 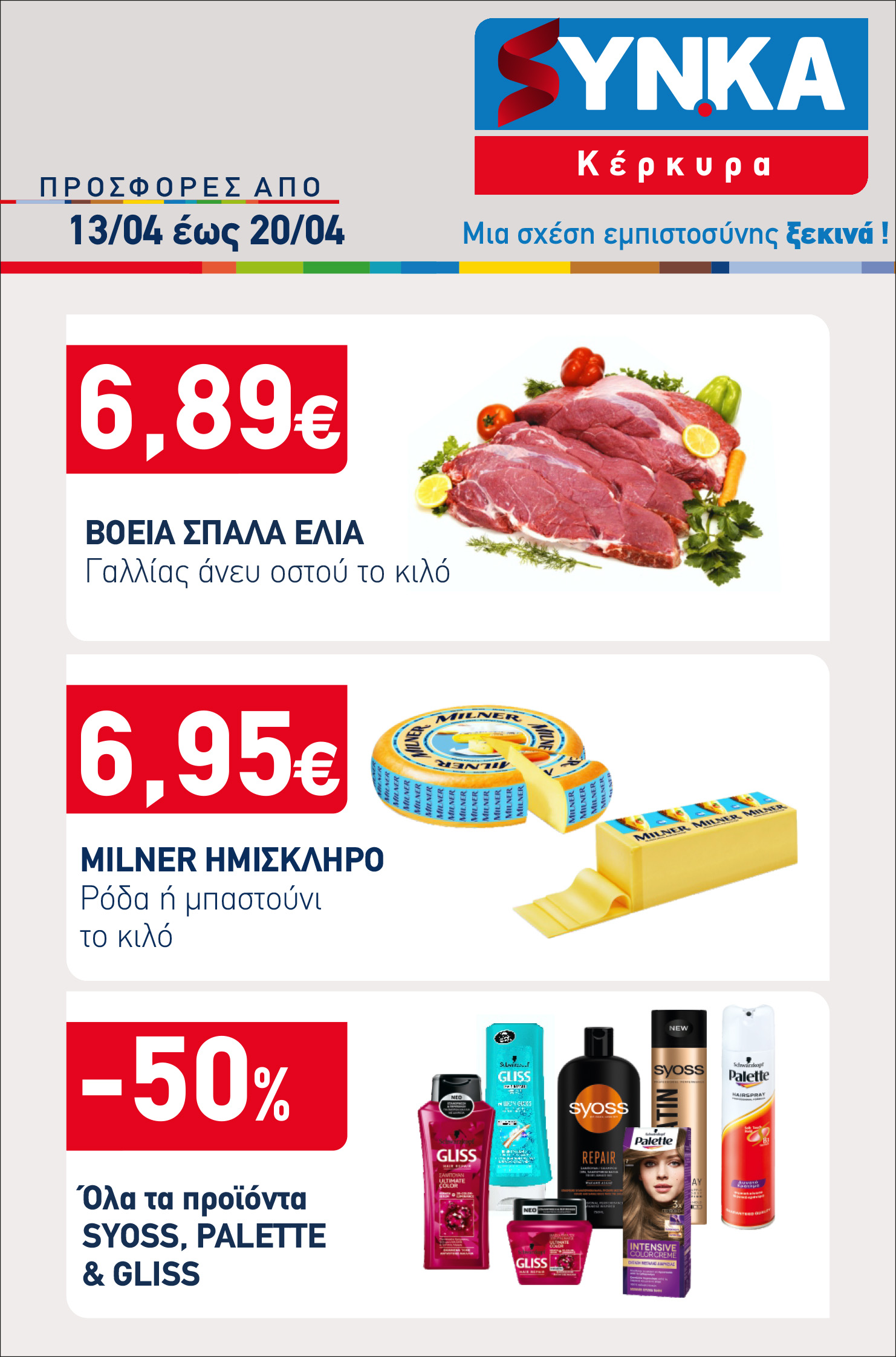 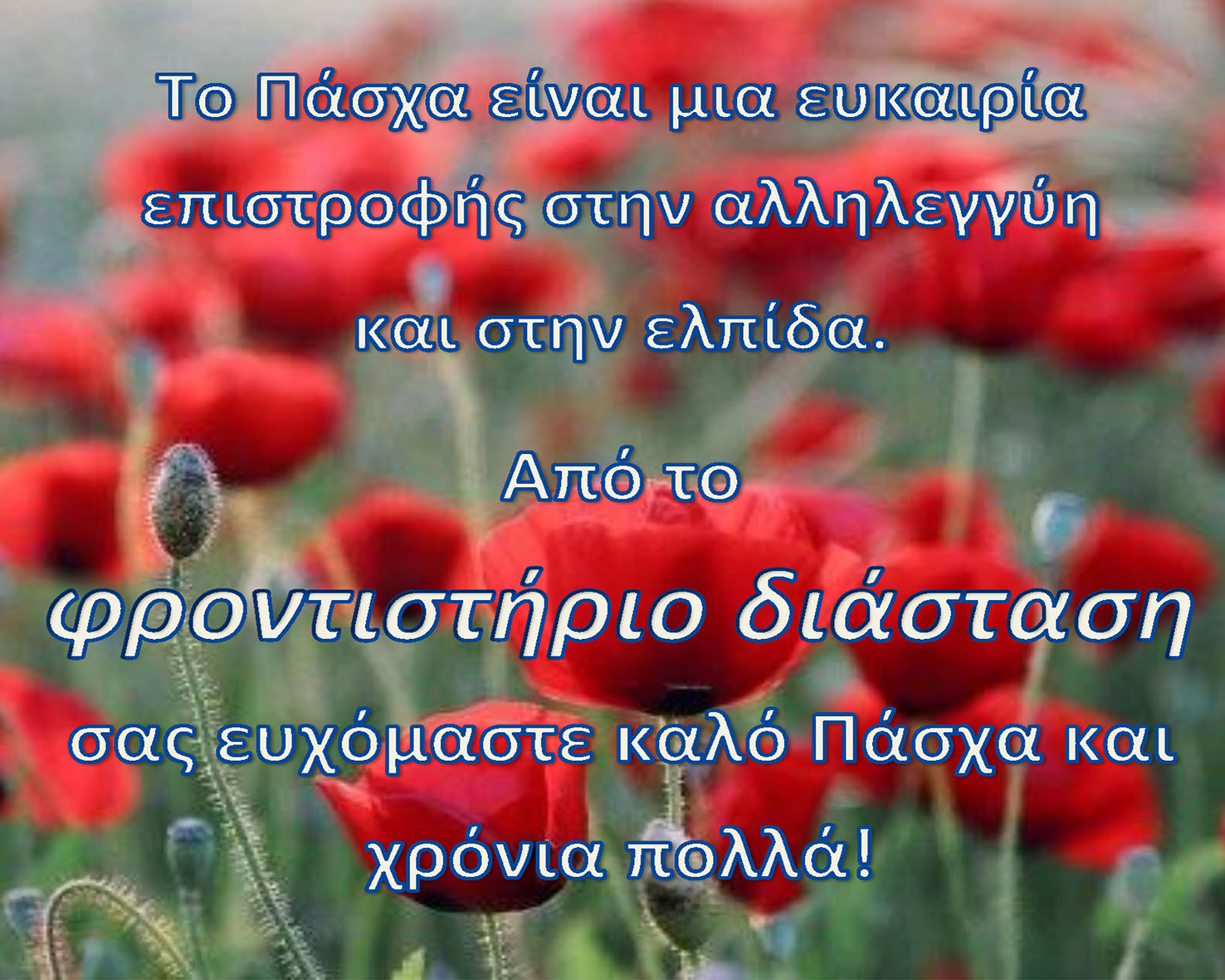 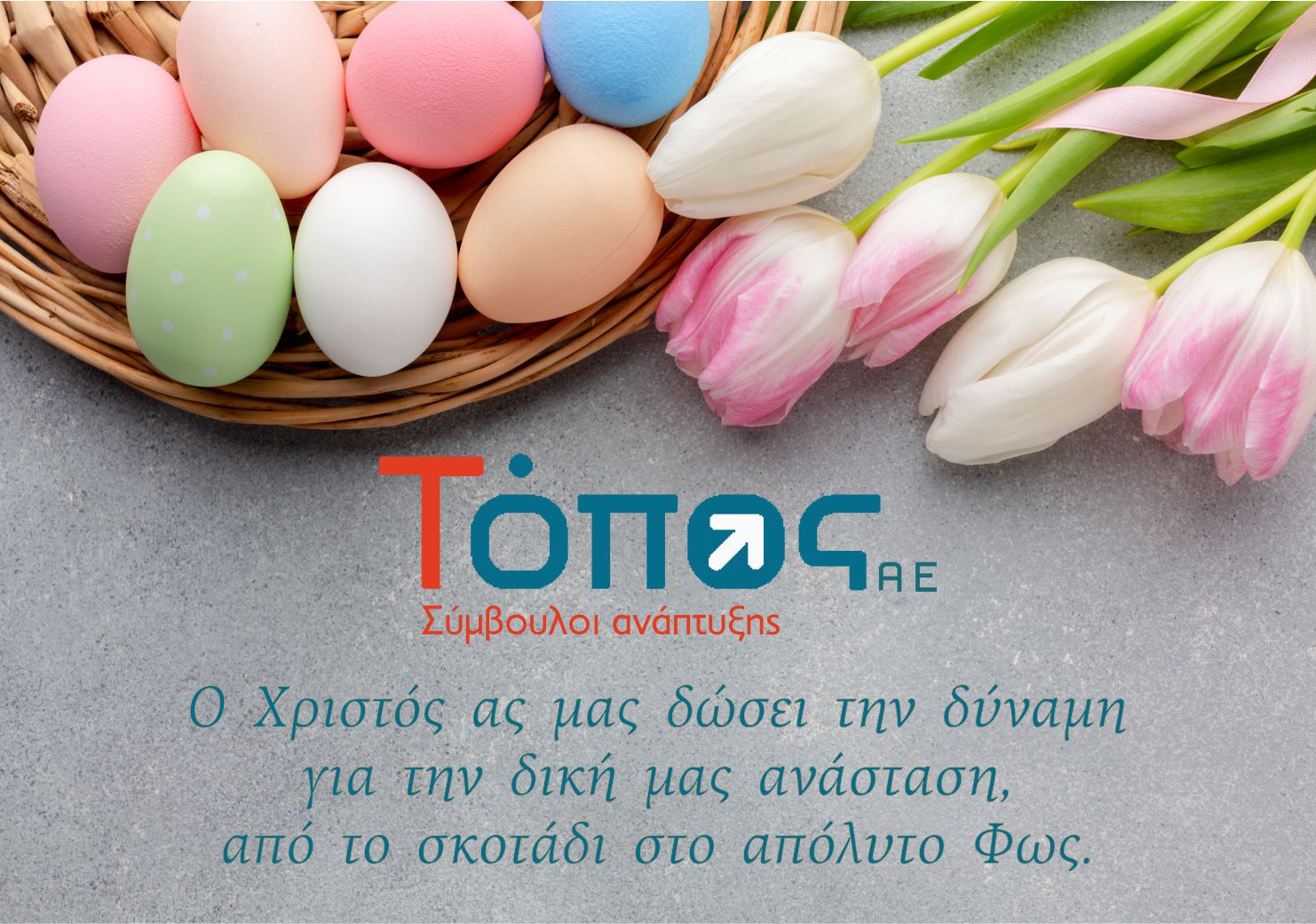 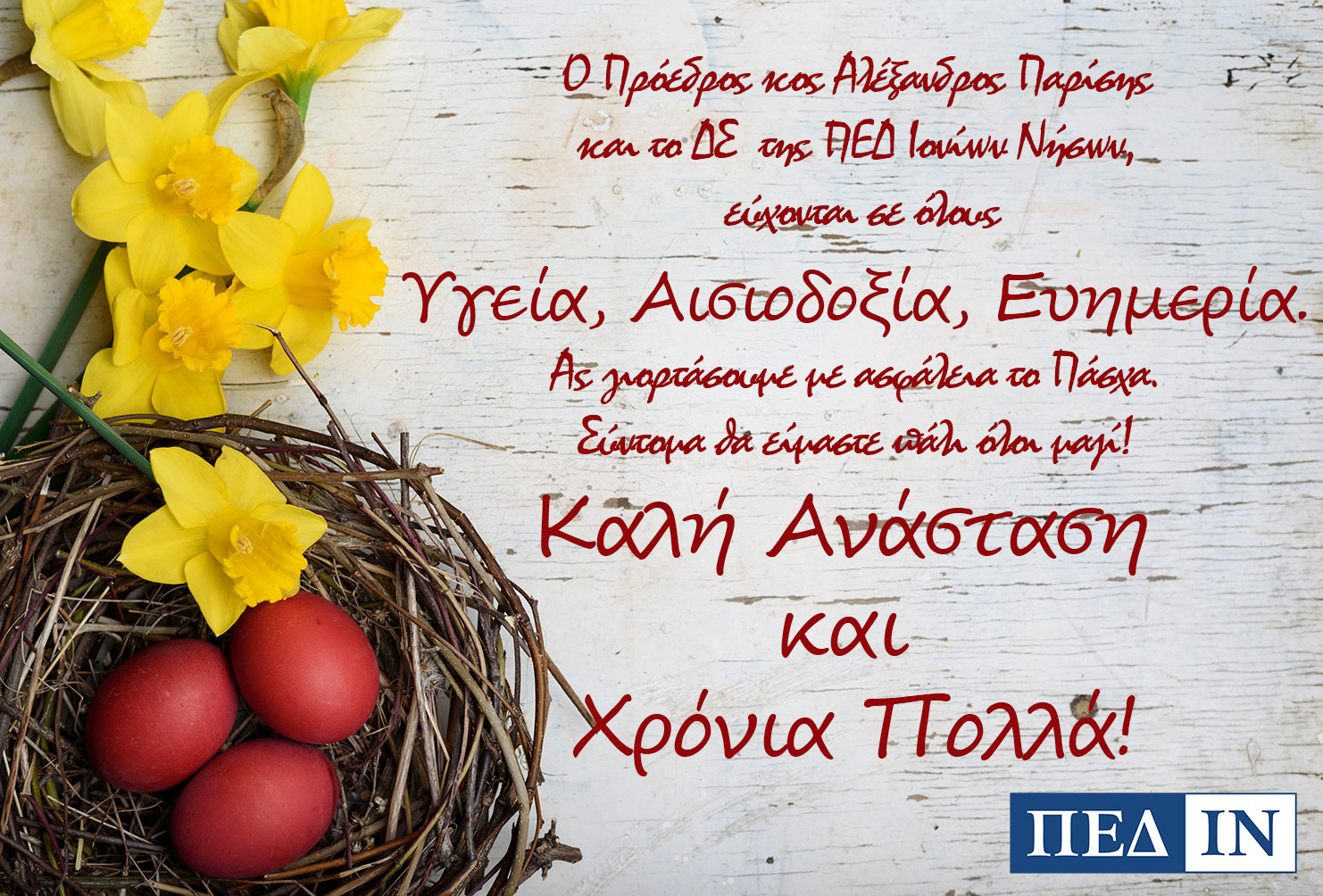 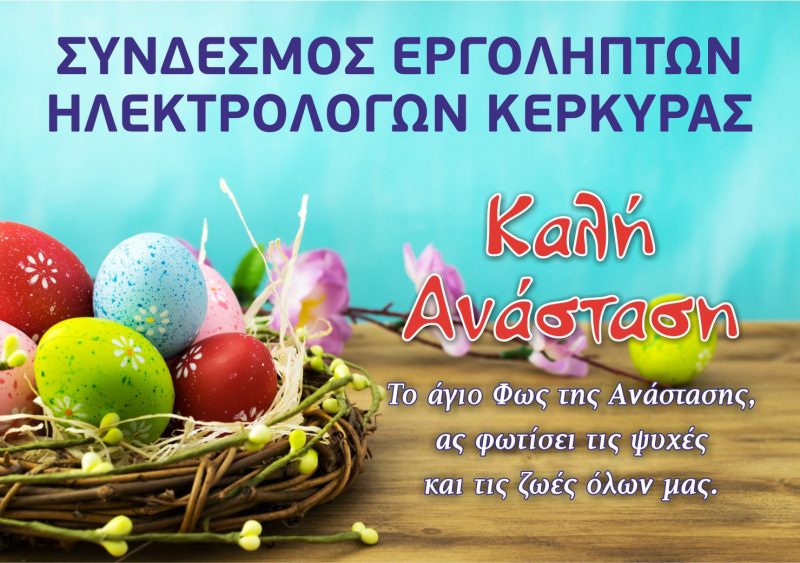 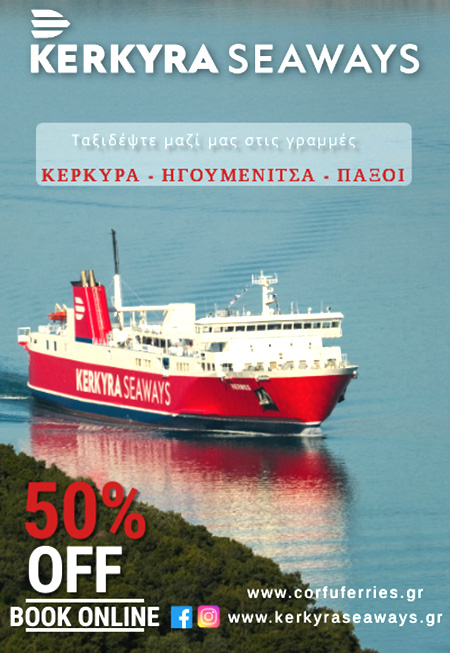 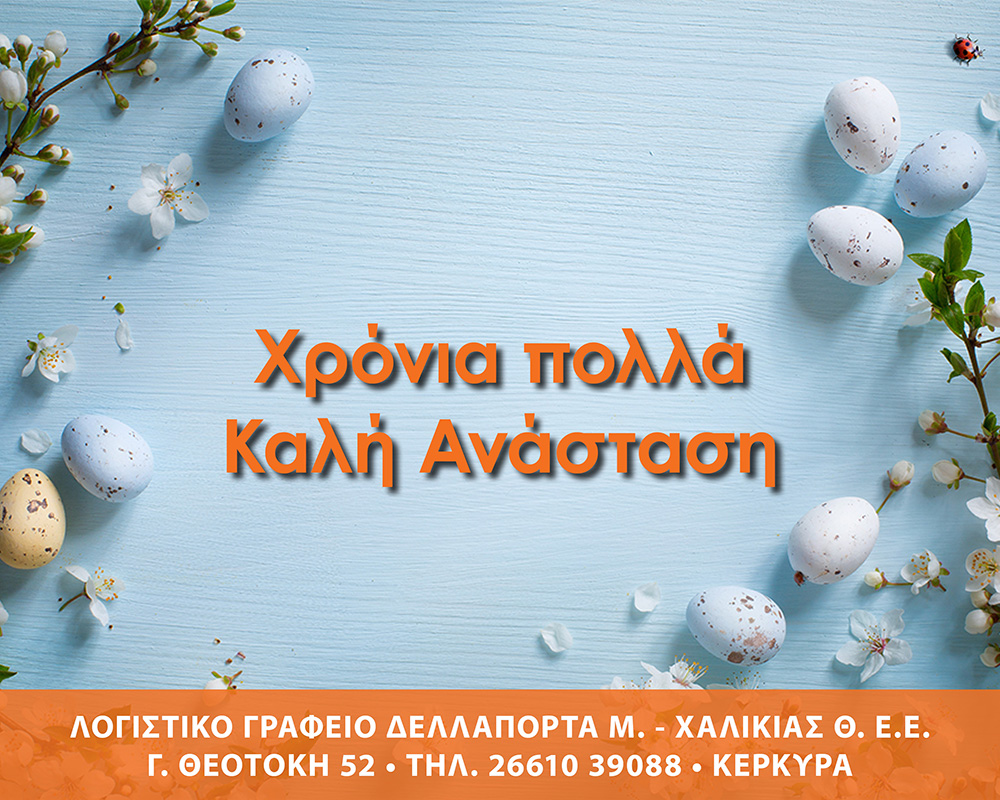 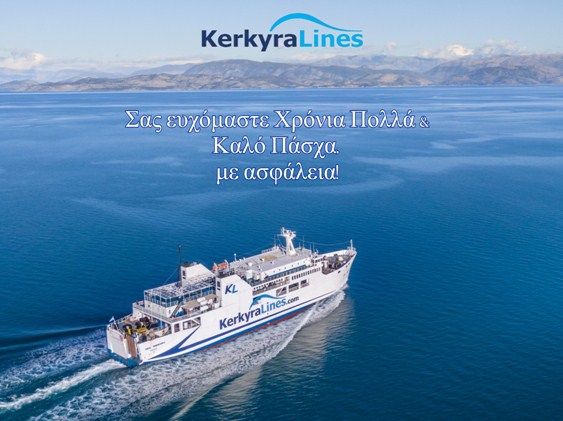 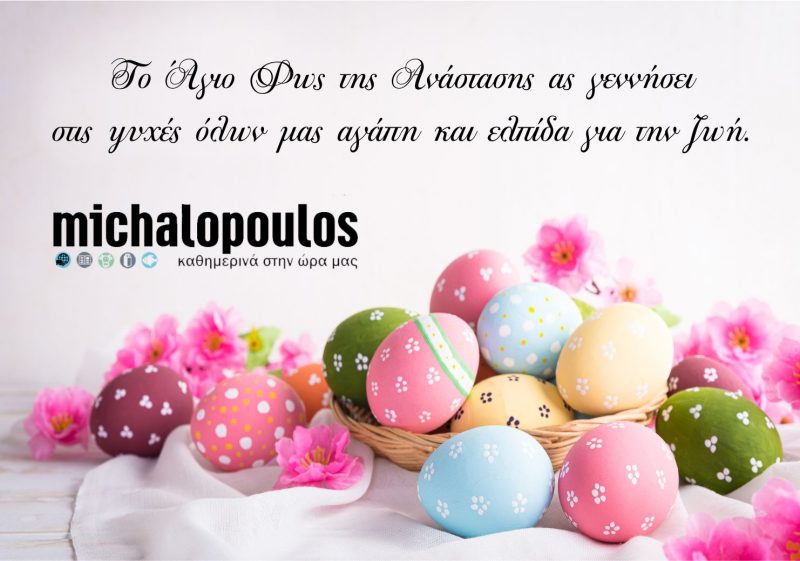 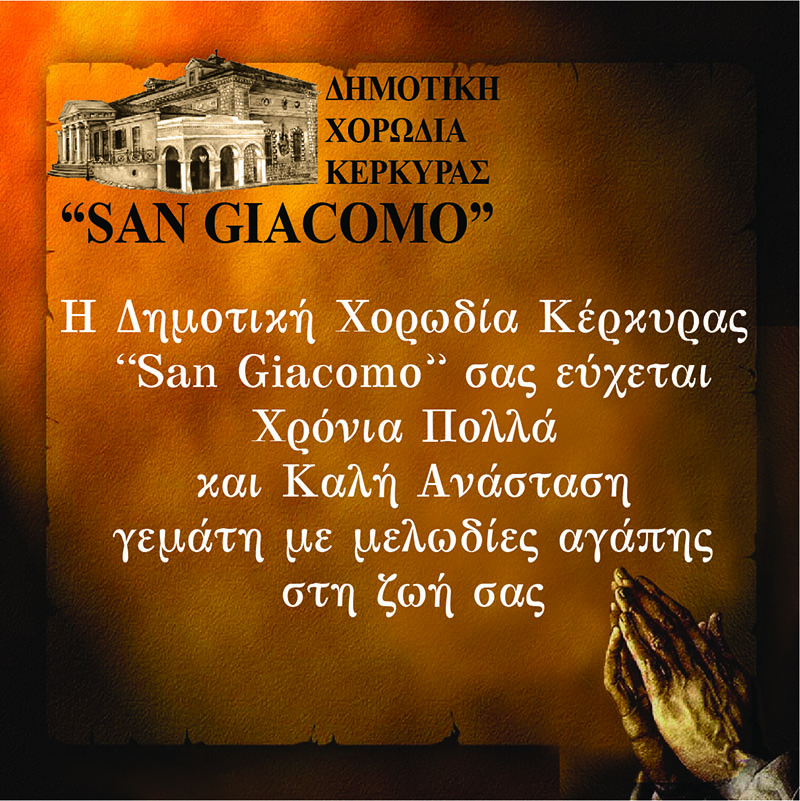