Health geography - where you can and can΄t go!

A consumer rights group has filed civil lawsuits against the Austrian government over a coronavirus outbreak at the ski resort of Ischgl last winter.

(CGTN Europe). Germany has added regions in 11 European countries to the list of coronavirus risk zones, including metropolitan hubs Dublin in Ireland, Lisbon in Portugal and Copenhagen in Denmark and major tourist destinations such as the French regions of Brittany, Normandy and the Loire Valley.

- France has unveiled a map of coronavirus "danger zones" around the country, warning authorities in those areas hardest-hit, to increase measures or risk a "state of health emergency" being declared.

- Austria is issuing travel warnings for Prague and the certain French regions, including Paris and the Cote d'Azur but is lifting a long-standing warning for Sweden.

- Daily cases in the Netherlands hit a record high on Wednesday, with 2,357 confirmed over the previous 24 hours.

- Switzerland has quarantined the entire undergraduate body of Ecole hôtelière de Lausanne, one of its premier hospitality management schools, just days after their return from summer recess following an outbreak at a party.

- Germany's economy minister, Peter Altmaier, became the country's second cabinet member to go into quarantine, after Foreign Minister Heiko Maas was forced to cancel a planned trip to Jordan after one of his bodyguards tested positive for the virus.

- With more than 18 million users, Germany's health minister has urged people to upload positive test results to the country's track-and-trace app, so others at risk get a timely warning.

- Poland and Slovakia reported their highest daily increase since the pandemic began, with 1,136 and 360 new cases, respectively.

- A consumer rights group has filed civil lawsuits against the Austrian government over a coronavirus outbreak at the ski resort of Ischgl last winter. 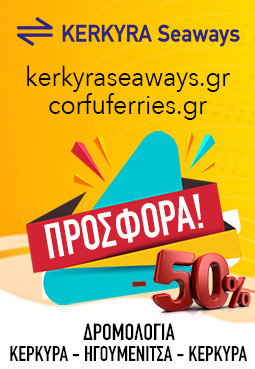 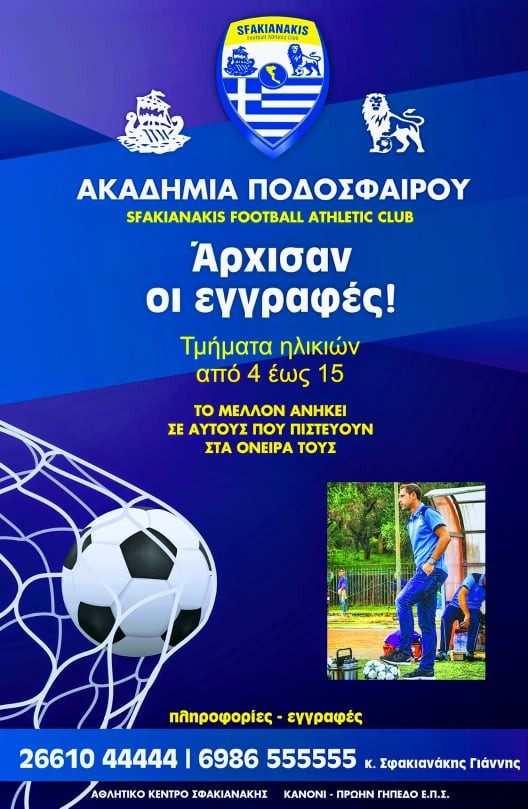 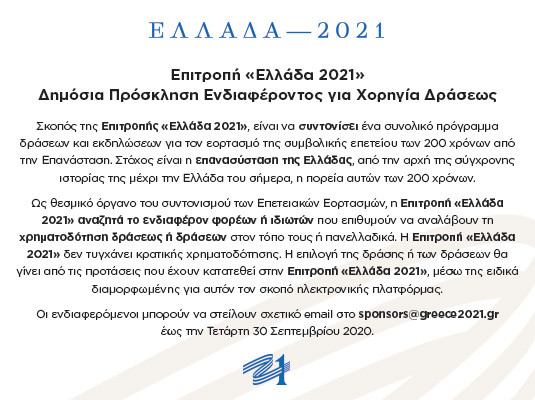