‘Erimitis: The future of the ecosystem’ 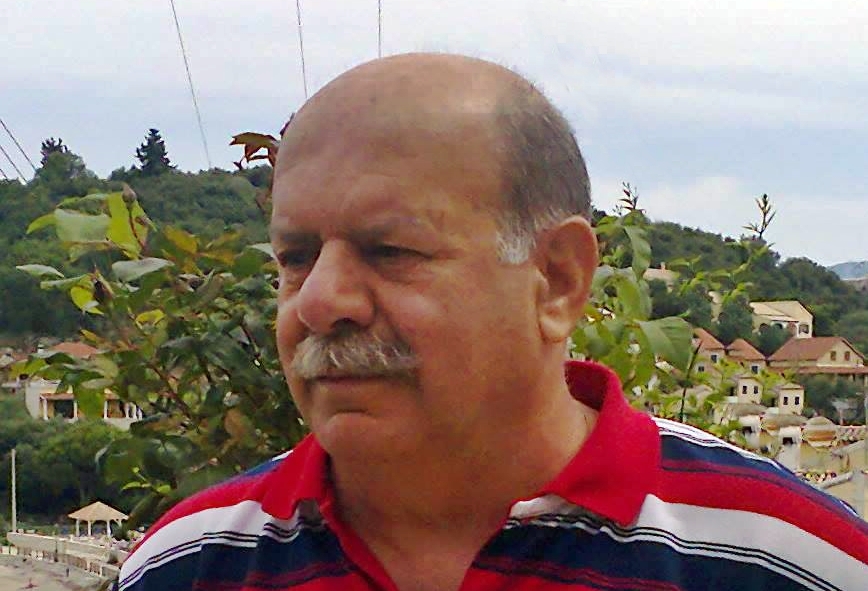 At the opening of the 'Erimitis Plous' Association event on Saturday 4 June in Agios Stefanos, Sinies, we had the opportunity to remind those present that the Erimitis movement's years of struggle, and in particular the 'Erimitis Plous' Association, the strong resistance of the Corfu people and the unanimous decisions of the institutions of the local government against the plans of the governments and TAIPED (Hellenic Republic Asset Development Fund), as well as the scandals that accompanied the project of construction of Erimitis from the beginning, led the alleged investors who are destroying the ecosystem to try to disengage themselves from the project. Perhaps they have already left and someone else is emerging in the area.

However, we are hardly concerned with changes in ownership, that had always existed. We are interested in Erimitis as nature, in its protection as an ecosystem and its sustainable management as a public asset.

For us, the 'Erimitis Plous' Association and the Erimitis movement in general, the fight continues until the area's section in question is free from any investments and free to be integrated into the rest of the ecosystem under institutional protection.

However, the fact that the investors that are protected by the governments abandoned the plans and left, is a strategic defeat for the Minister for Development Adonis Georgiades, and those, mainly locals, who followed him on this path and broke their relations with the local community. At the same time, however, it is also a strategic defeat for PM Kyriakos Mitsotakis.

But it vindicates those who, along with us, were sure that "this investment will not go ahead" and that "it must not go ahead", among whom was the Corfiot politician and current Foreign Minister Nikos Dendias. With the same certainty that we, as an association, have argued that the plans of the governments, TAIPED and the multinational company at Artavanis will not be implemented, we are also arguing that Erimitis will be saved!!!!

The Erimitis movement's fight, its mobility, its networking, its determination, as well as the experiences of 'Erimitis Plus' in dealing with complex and difficult situations, can provide this certainty and on this basis we can plan the next day. It is in this direction that the event of Saturday 4 June was held. With optimism, 'Erimitis Plus' raised publicly the complex issues, such as Erimitis' protection as nature and the sustainability in its management on a scientific basis as a public asset in order to have a dialogue. We will seek to continue this dialogue, alongside society, at an institutional level.

On behalf of the 'Erimitis Plous' Board, I would like to thank everyone who contributed to the event's success - the scientists, the presidents of the local bodies, the MP Alexandros Avlonitis, the North Corfu Deputy Mayors Theodoros Mavronas and Haritonas Koutsouris, current and former local government officials, association representatives and all of you, who with your presence and your experiences contributed to the event's success.