The concert took place at the Municipal Theatre and the band was conducted by Spyros Rouvas. 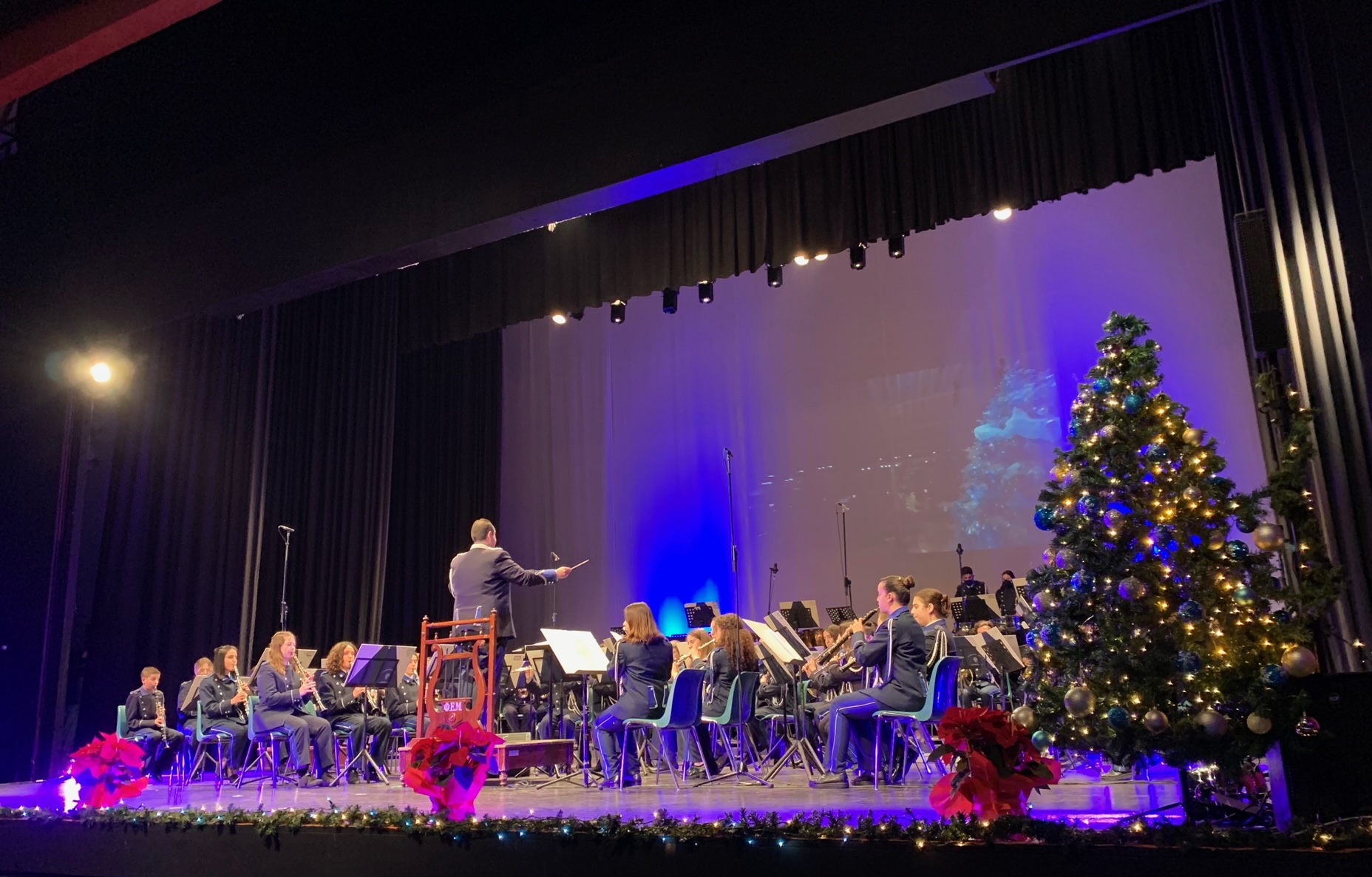 The audience enjoyed the Christmas spirit with well-known festive works as well as dance performances.

On behalf of the Philharmonic Society, Ioannis Trivizas said: "We would like to give special thanks to our soloists Kostas Kostoulas (violin), Christos Zachos (lute), Dionysis Yiannopoulos and Evgenia Nika, the renowned Corfu baritones Pantelis Kontos, Andreas Gousis and Sotiris Triantis, the Corfu Lykio Ellinidon dance group and the actors Christos Bogdanos and Aggelos Provatas. 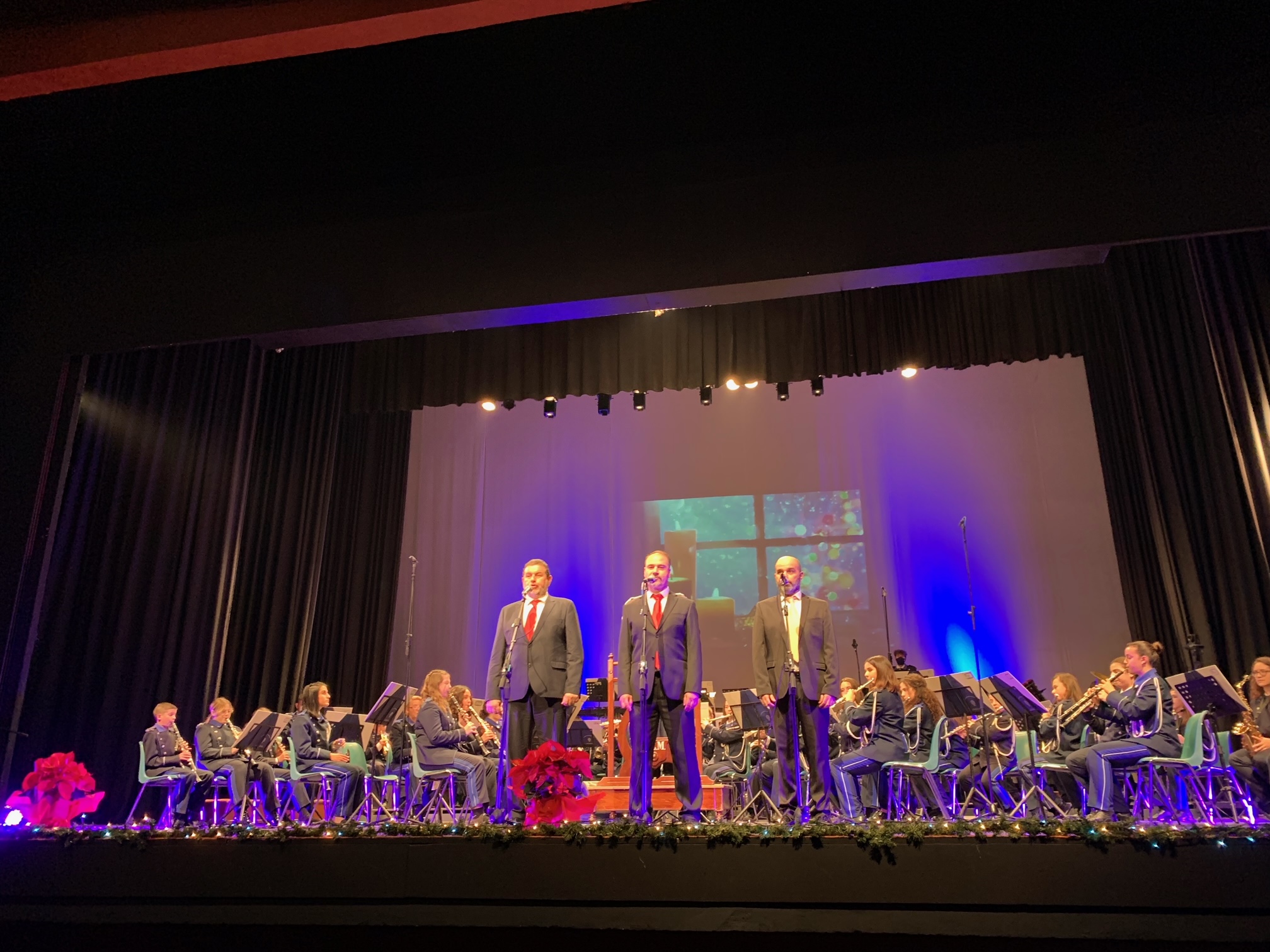 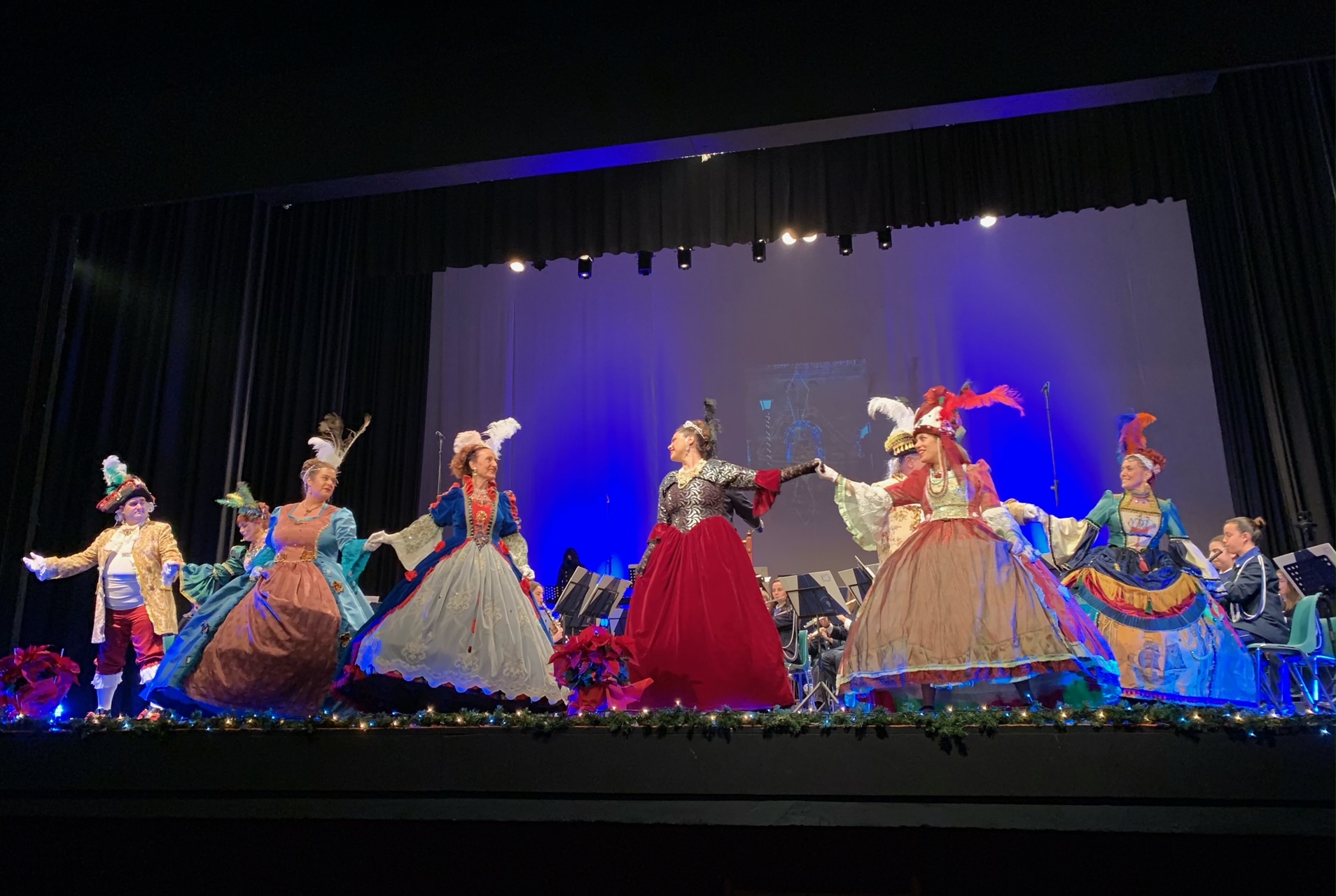 "We would also like to give warm thanks to the young and not so young musicians in our band, their parents for entrusting their children to us, the conductor Spyros Rouvas and the Corfu audience, who once again attended the performance. 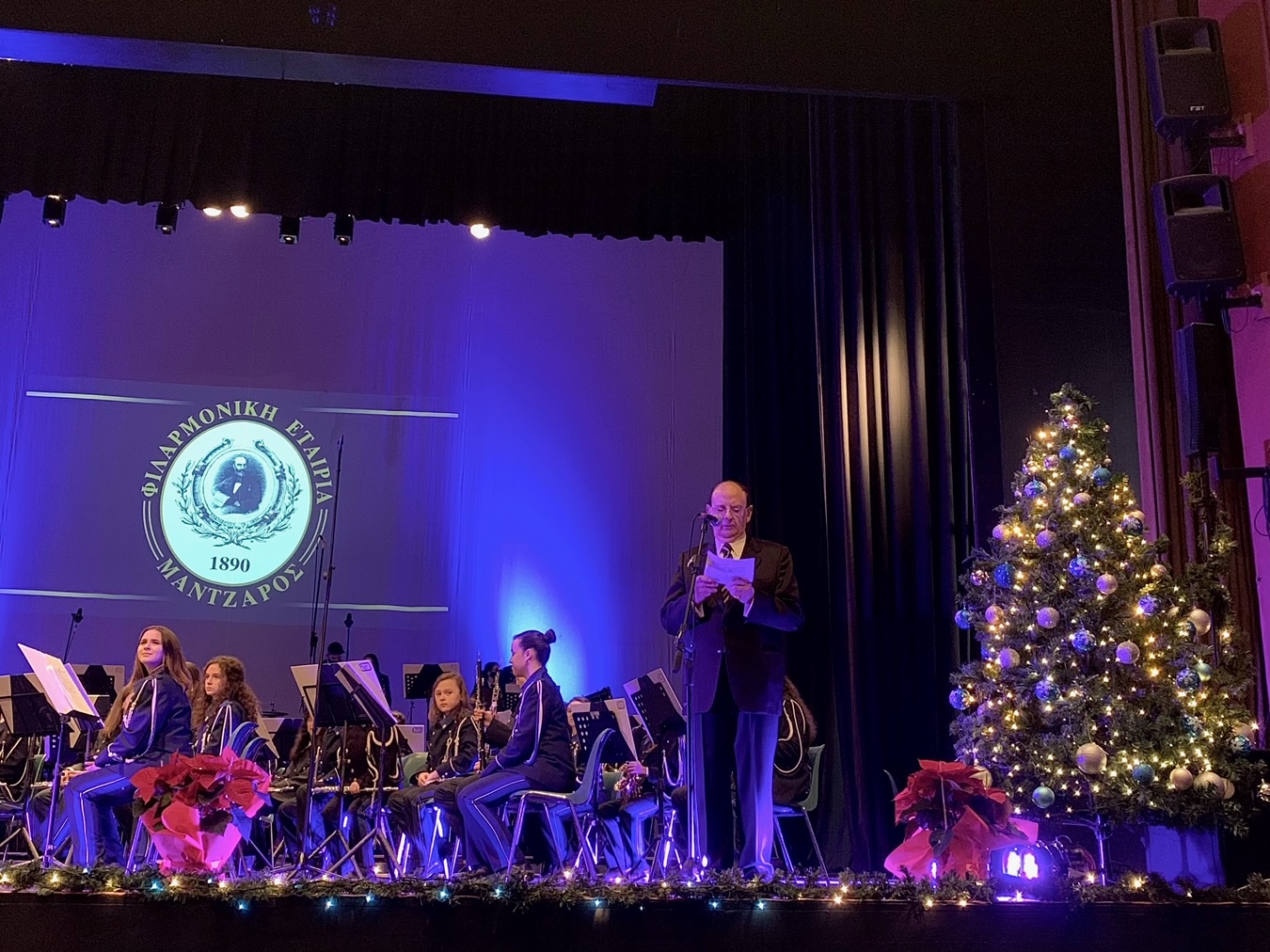 "We would like to wish everyone a Merry Christmas, Happy and Healthy New Year and look forward to being here with you on the same day next year to once more enjoy this wornderful event." 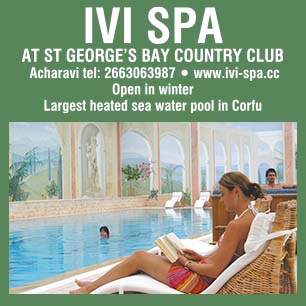