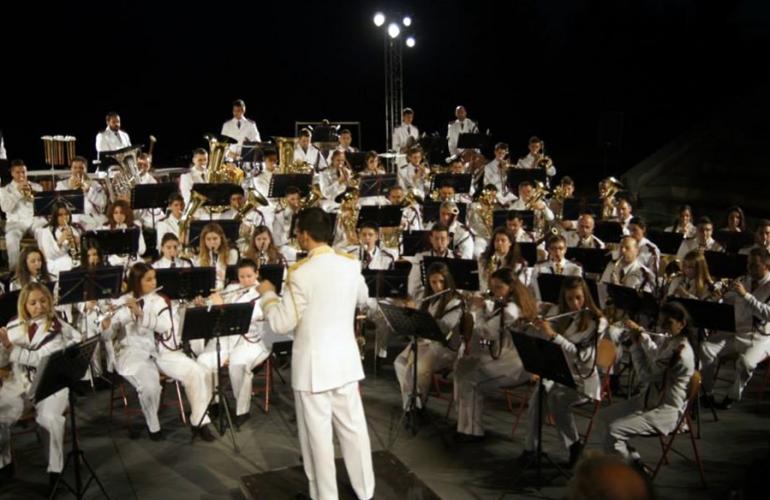 CORFU. On Friday 6 August the ΄Old΄ Philharmonic Society Band will be performing at the 11th Alykes Lefkimmi Festival.

The band has been invited to perform by Lefkimmi Music & Arts Union, which is organising the festival.

The programme on the 6th will include original works for bands (Sparke, Ployhar) as well as popular works by Hadzidakis, Theodorakis, Katsaros, Markopoulos, Piovani, Queen and others. The combination of Corfu traditional music with original band music will be represented by 'Fantasia Graziosa' by the band's conductor Spyros Prosoparis with trombone soloist Andreas Kouris. Maria Monopoli will also be singing songs by Hadzidakis.

The Lefkimmi Music & Arts Union band will also be taking part in the concert.

All Covid safety measures will be adhered to.