20-year sentence for "Beast of Kavos" 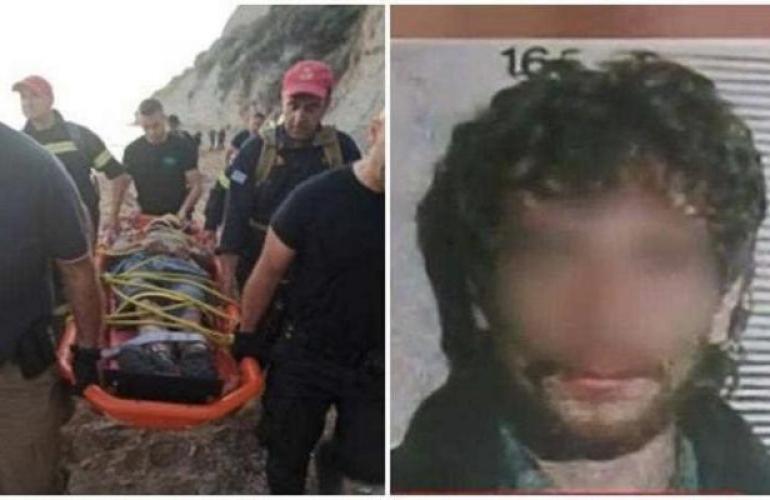 IGOUMENITSA. The trial of the “Beast of Kavos” from Corfu, as he is called by the foreign media,for the rape case from May 2020 took place at the Court of Thesprotia.

Dimitris Aspiotis was found guilty of the rape of a foreign woman and was sentenced to a total of 20 years in prison for the charges of rape, grievous bodily harm and parole violation.

Before 2012 he had been found guilty of the rape of six women and was sentenced to a total of 53 years in prison. However, with the benefit of the law 4322/2015, known in Greece as 'Paraskevopoulos law', he served only five years and was released in
2019.

In May 2020, he was involved again with the disappearance of a 34-year-old woman, who, when found, claimed that he had held her against her will and raped her.

Following a manhunt, the police located him at the bottom of a deep ravine in Gremna, Ai Gordis, Paleohori.