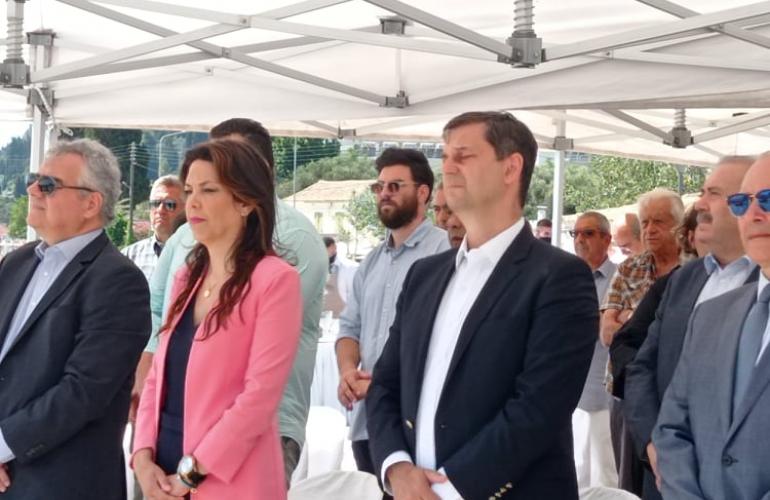 CORFU. The marina has 86 berths and another 10 berths will be given to professional fishermen.

The new Benitses Marina opened officially this morning at 11:00 with Tourism Minister Haris Theoharis present at the ceremony. 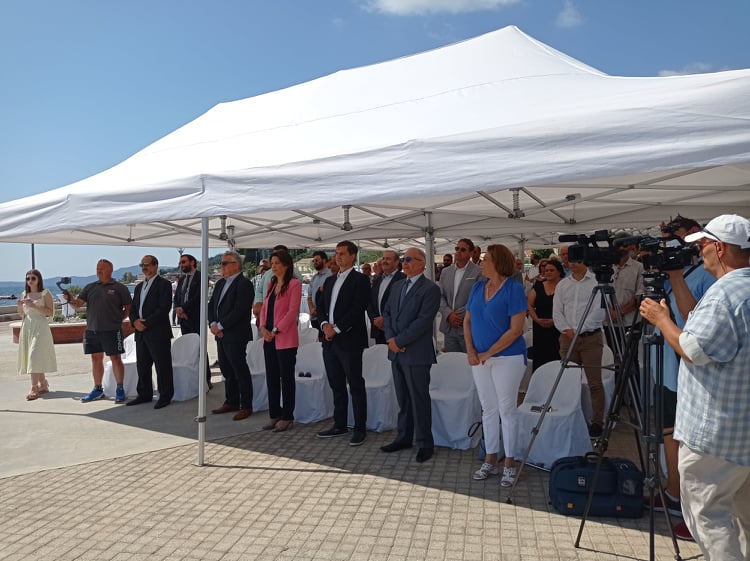 The marina, which began construction in 2002 as an extension of the old harbour, has 86 berths and another 10 berths will be given to professional fishermen.

Following the invitation for tenders issued by Central Corfu & Diapontia Islands Municipality, the company Maritime Projects won the exclusive leasing contract for the management of the facility for a period of 15 years which can be extended. The annual leasing fee is €250,000. 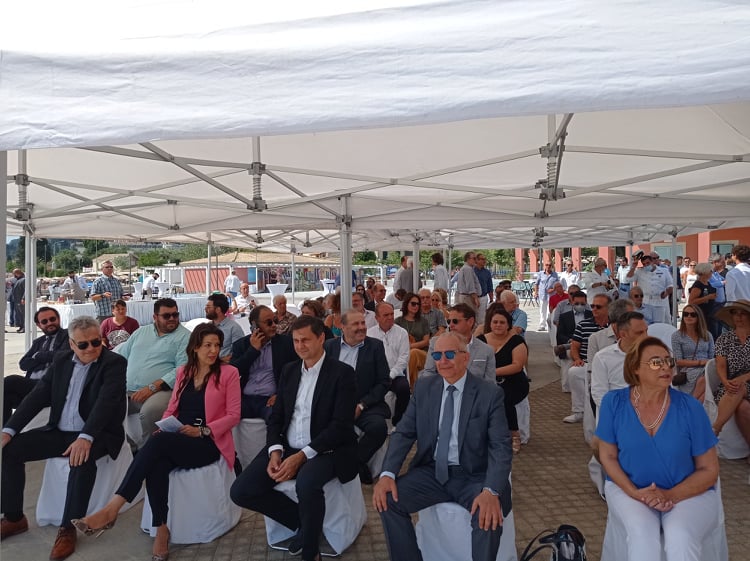