Over 700 international flight arrivals at Corfu Airport in June 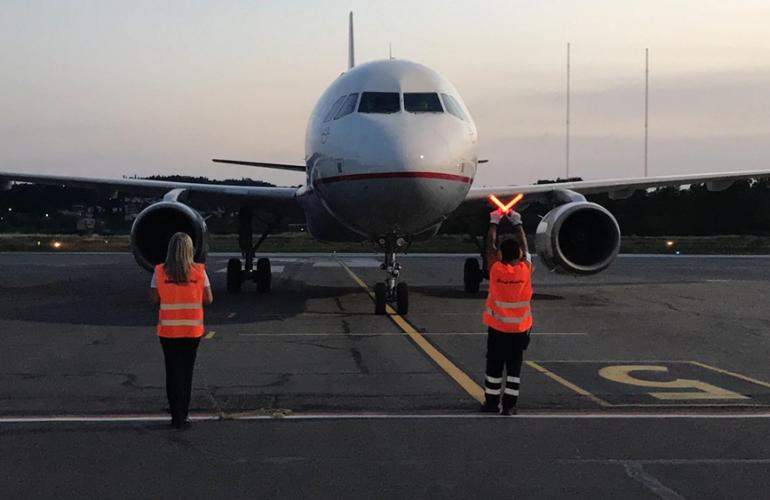 CORFU. Over 700 international flights are expected to have arrived at Corfu AIrport by the end of June.

According to the President of Corfu Civil Aviation Employees Union Dimitris Roussos, there have been 520 international flight arrivals so far in June, including today, with an average of 20 -30 flights arriving on weekdays and larger numbers at the weekends.

The largest number of passengers is from Germany, followed by Poland and then France, Netherlands, UK, Czech Republic and Slovakia. Mr Roussos said that several new destinations have been added, such as Cyprus, Israel, Czech Republic and Brussels along with more French cities.

"From the beginning of July we will have more flights on each route," Mr Roussos told Enimerosi. "There is a gradual increase and we are expecting more flights in July and August, especially from Italy and France." He added that two important markets will also be opening up - UK and Russia.