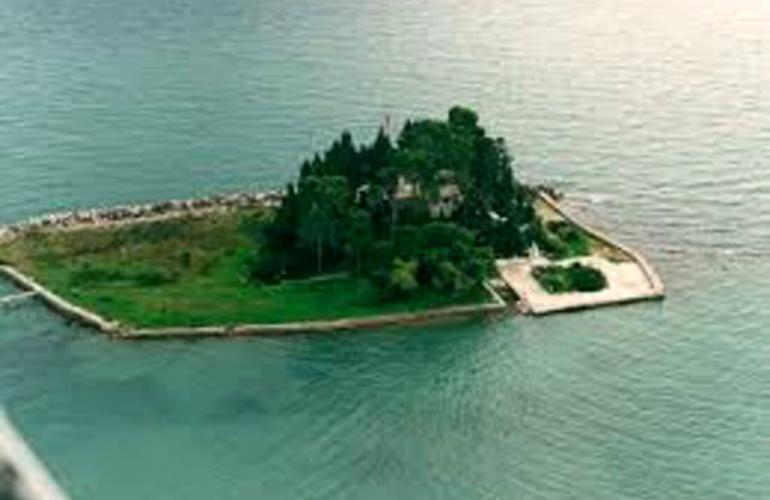 The Corfu MP told the Minister about the concerns of tourist businesses and workers in Corfu about this year's tourist season and when it would begin. He stressed that, following the low number of arrivals last year due to the pandemic, this year is extremely important for the survival of businesses and for the local economy. He also referred to the British Government's decision to delay the start of tourist flights abroad, which has caused great concern amongst the local tourist professionals. Following the MP's previous meeting at the Ministry of Tourism, it was confirmed yesterday that, as a pilot scheme, Corfu Airport will open on 23 April for EU visitors who have a vaccination certificate or negative PCR test. Yachting will also begin on 23 April and the much-awaited National Tourism Organisation campaign will also launch in the last week of April.

The Minister informed the MP that the Joint Ministerial Decision has been signed for operational protocols for hotels and the official decision will be published in the Government Gazette. To assist hotel operations, they will be allowed self-service buffets, change of rooms in 1 hour instead of 1 day, as was the case last year, non-residents will be allowed to eat in hotel restaurants, daily cleaning of rooms and change of linen plus other provisions.

The final protocols for cruise operations will be decided in the next ten days as well as those for transfers by coach, mini-buses etc.

With regard to yesterday's significant decisions, following decisions by the British Government, to put back the start of tourist flights and holiday packages to 24 June, Mr. Theoharis said that it is a decision that affects tourist destinations in all countries. Efforts will be made, however, to make arrangements for British travellers to visit our country earlier than that.

The Minister stressed that the start of this year's tourist season will depend on developments in the pandemic both in Greece and the rest of Europe. The Greek Government is taking all necessary measures in order to receive visitors with all the rules in place.

Mr. Theoharis added there will be regular rapid tests or self tests for hotel employees and that the Ministry is stressing the need for the vaccination of those working in the tourism sector to be given priority.