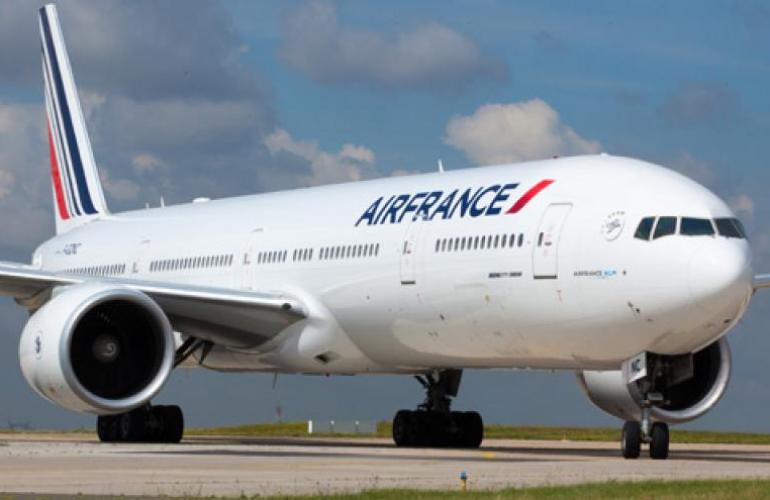 Flights to Corfu and Rhodes will operate in July and August with four flights per week for each destination.

Air France has announced six additional routes to Greece this summer. In addition to its scheduled daily flights from Paris to Athens, the carrier will also connect Paris’ airport Charles de Gaulle with Thessaloniki, Mykonos, Santorini, Corfu, Rhodes and Heraklion.

- Flights to Corfu and Rhodes will operate in July and August with four flights per week for each destination.

- Flights to Mykonos will operate three times a week, from June 1 until July 3 and then twice weekly from July 12 until August 25

- Flights to Heraklion will begin on April 17 and run until October 30, with flights expected to operate daily from June until August

The regional manager of the Air France-KLM Group for Athens Yiannis Pantazopoulos said, "After a very particular year for the aviation and travel industry in general, due to the Covid-19 pandemic, Greece is still among the most popular destinations of our passengers, which makes all of us at Air France-KLM Greece both happy and proud. With the rate of vaccinations increasing internationally, covering a large part of the population, we expect an even greater increase in demand, which we will aim to meet."