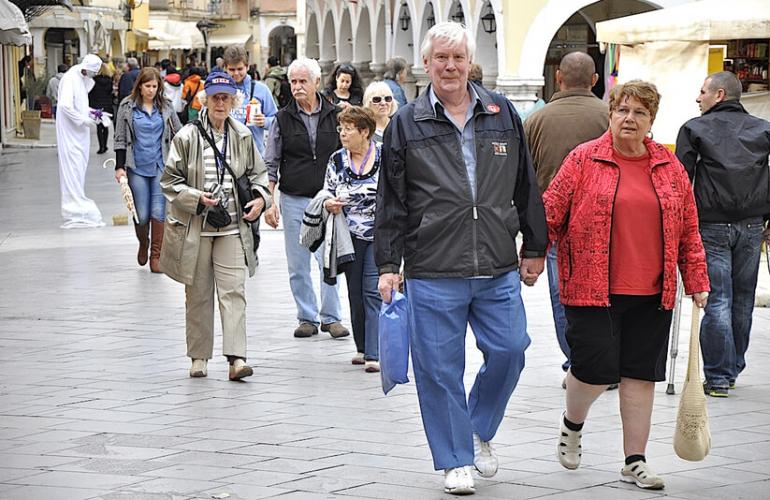 Speaking to BBC4 Radio the Greek Tourism Minister Haris Theoharis discussed the possible use of vaccination certificates for travel between Greece and the UK. During his interview with Nick Robinson and Martha Kearney on the 'Today' programme Mr. Theoharis had the opportunity to talk about the reopening of tourism.

He explained that, "We don’t want to limit travel to those who have been vaccinated of course, but since we are mandating that before travelling someone has to have a negative test result, this is a waste of resources if people are vaccinated, to be tested every time they travel, the need for this testing could be limited by the vaccination certificate as it could be taken for granted that whoever has one was selected for vaccination by their country or they took it voluntarily and there would be no need for them to take tests again and again."

Replying to a question from the interviewer regarding the validity of these certicates and the danger of forgeries, the Minister underlined that "Vaccination certificates are issued by governments and state authorities, not by independent labs, and are thus a step forward. That is why we have started discussions in plenty of time so that we can resolve any technical issues and ensure that we can validate these documents. For example, the Greek vaccination certificates, which are digital, have three levels of security and can be validated by the responsible authorities in other countries with which we are in discussion."

With regard to British tourists coming to Greece in the summer this year, Mr. Theoharis said that he is optimistic and that, "Approximately 4 million tourists come to Greece from the UK every 'normal' year. We certainly hope that this year, with the vaccination programme ongoing - and the UK is one of the leading countries in this respect - the situation will be much better than it is at the moment. The number of cases in the UK is dropping and so we hope that with the vaccination programme and the limitation of the virus we will be able to have a 'semi-normal' - if we can use that term - tourist season this year."