MSC Cruises wants to restart cruises to Greece by Easter 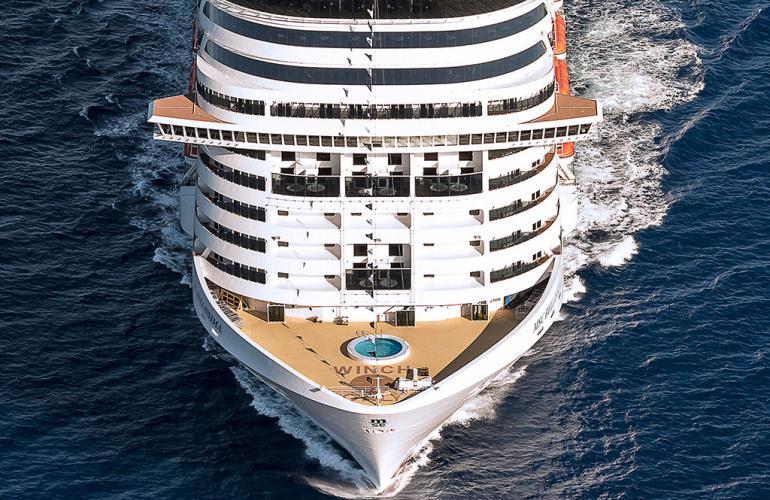 GENEVA. MSC Cruises announced that it is working closely with the Greek Ministry of Tourism and other relevant authorities for the reopening of local tourist services in time to serve cruise passengers visiting Greece starting with the upcoming Easter holiday period.

The company also announced that it is cancelling all of MSC Magnifica’s scheduled cruises up to 29 April.

The ship was originally scheduled to return to sea starting on 14 February with a Greece-bound itinerary. MSC Magnifica will thus be replaced for voyages to the Eastern Mediterranean, including Greece, during the Easter period and throughout the summer season.

Guests booked on MSC Magnifica up to 29 April will be offered the option to rebook their MSC Cruises holiday at sea on one of the line’s other ships due to call Greece or on its flagship MSC Grandiosa, which is currently at sea in the Western Mediterranean.

Alternatively, guests will receive compensation for their cancelled cruise that will vary depending on the market.

MSC Grandiosa is currently operating weekly cruises leaving every Sunday from Genoa, Italy and calling Civitavecchia, Naples, Palermo/Cagliari in Italy as well as Valetta in Malta. Embarkation is available from each port in Italy.