ATHENS. The Hellenic Ionian Islands Union is continuing to promote the region and has produced modern playmogreek figures.

The Hellenic Ionian Islands Union is continuing to promote the region and its traditional dress and for the 4th of the islands has produced modern playmogreek figures in Corfu traditional wedding costumes. The photo shoot titled "Corfu - your dowry is gold from the sun and silver from the moon" took place is September, strictly adhering to covid measures, in Athens at the Lykio Ellinidon headquarters, Lycavittos Hill and the alleys of Plaka. 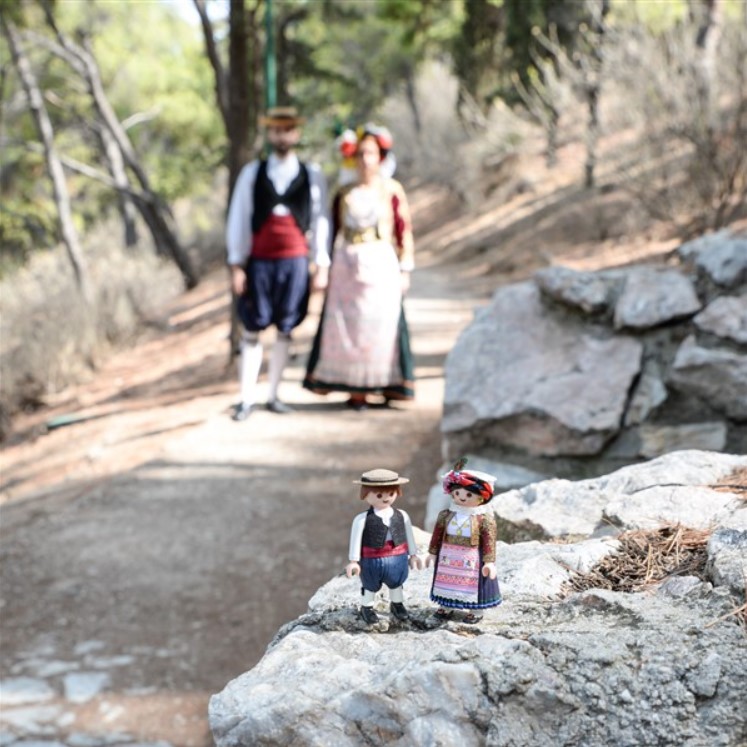 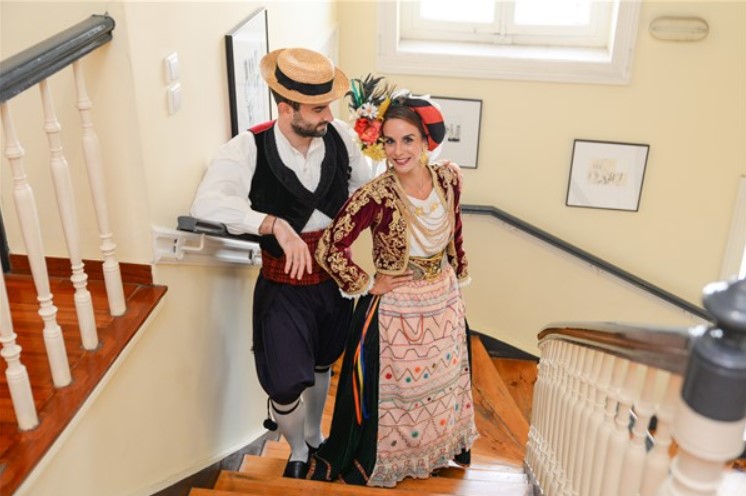 The 5th island for a photo shoot will be Zakynthos.