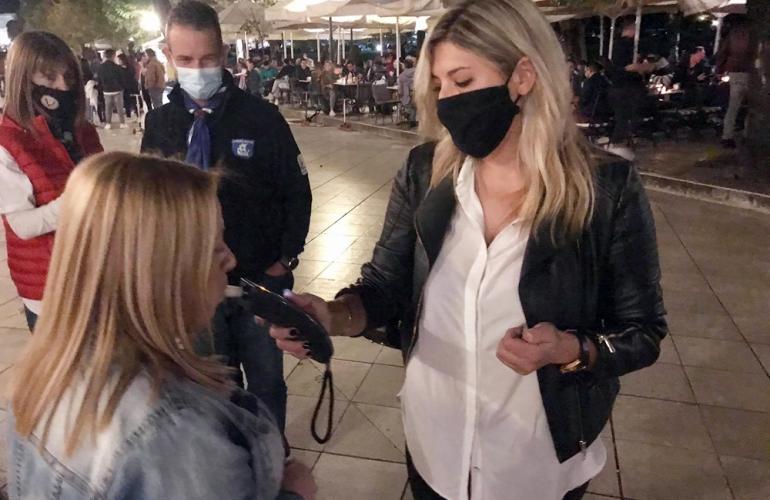 'Pavlos Milonas' Road Safety Institute (IOAS) organised the 14th European Night Without Accident in 34 large towns in Greece. The central message was 'alcohol and driving don't go together' and it encourages groups to choose a “designated driver”, who agrees to make a promise: he commits himself to be sober when he sits behind the wheel of his vehicle. 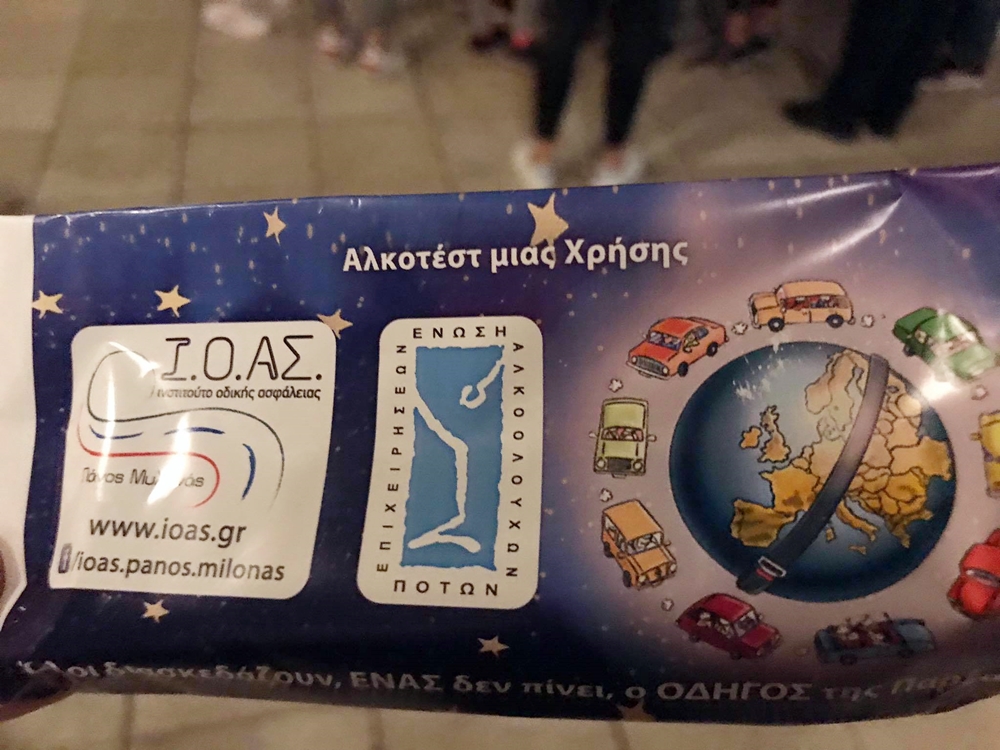 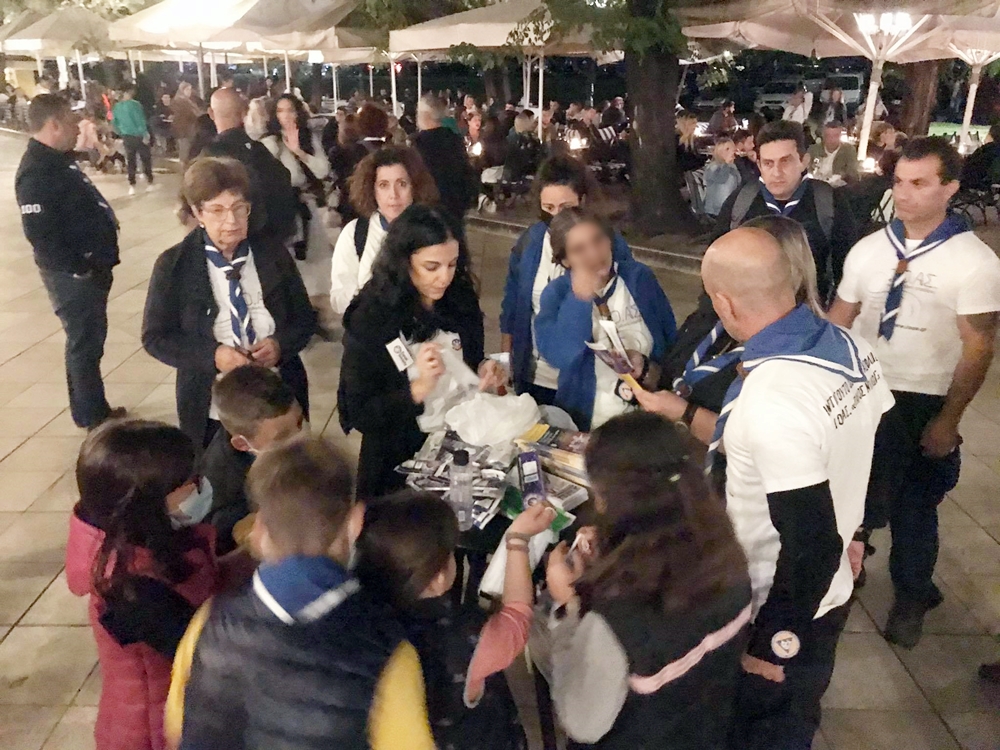 The aim is to raise the awareness of the public and drivers of the dangers of driving under the influence of alcohol - a message that the volunteers want to spread as widely as possible in order to save lives and to bring an end to fatal accidents caused by drink-driving.

Every year thousands of drivers, mainly young in age, take part in this annual campaign, where members of the public and organisations throughout Greece come together with IOAS to help save lives, mainly amongst young people, on the country's roads. 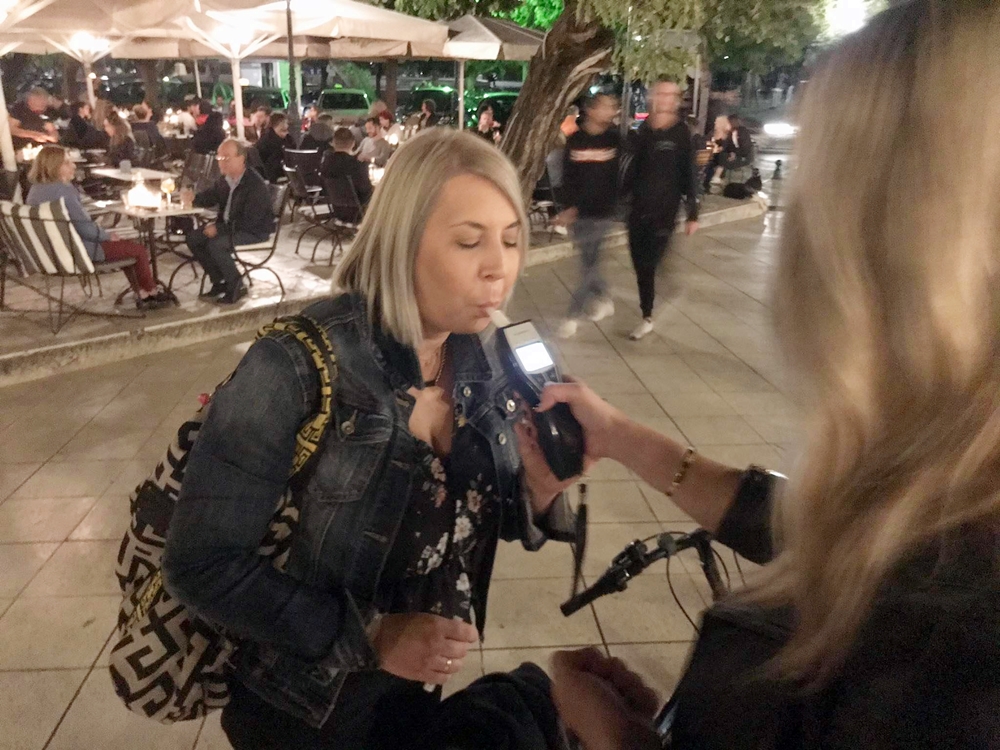 They encourage people to designate a driver who will ensure that they return home safely at the end of the night - "Everyone enjoys themselves, ONE person doesn't drink - the designated driver".

Otherwise, the volunteers encourage people to leave their cars and use public transport or taxis to ensure they return home safely.

Police and Traffic Police assisted the 14th European Night Without Accident at the events around the country as did the Hellenic Association of Drinks Distributors (ENEAP).