Restrictive measures extended in Corfu and elsewhere until end of September 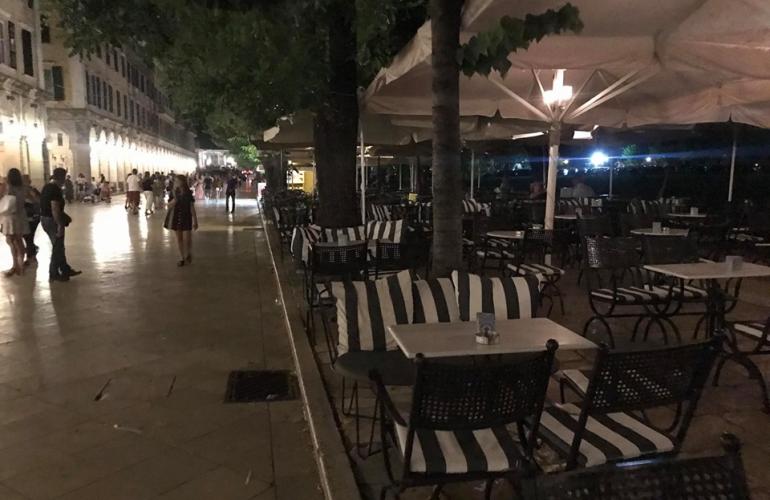 ATHENS. The restrictive measures in Corfu and elsewhere have been extended with a Joint Ministerial Decision issued in the early hours of 16 September!

A Ministerial Decision had been issued earlier in which Corfu had been excluded from the extension, causing confusion and uncertainty regarding the measures for catering establishments such as the midnight curfew.

Regarding catering establishments, the curfew from midnight until 7 am has been extended in the following areas: 1) Crete, East Macedonia & Thrace 2) Thessaloniki, Larissa, Corfu, Karditsa and Trikala 3) Santorini, Volos, Katerini, Rhodes, Kos, Paros and Antiparos.

The decision is valid from 16 - 30 September 2020. Confusion had been created by the earlier decision and this final decision is dated Wednesday 16 September at 01:51.

It should be noted that in his regular update on Tuesday the Civil Protection Deputy Minister Nikos Hardalias had stated - despite the earlier Ministerial Decision thath had been issued - that the epidemiologially 'burdened' areas remain Attica, East Macedonia & Thrace, Thessaloniki, Larissa, Corfu, Karditsa, Rethymnon, Paros & Antiparos, Santorini, Volos, Rhodes and Kos.